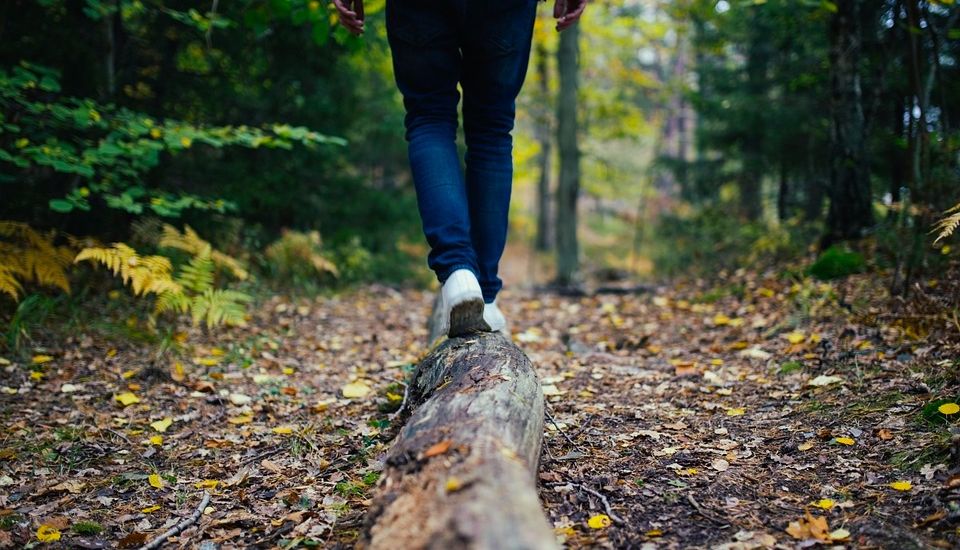 Winding paths and hidden cycle tracks leading to countryside gems that have remained largely secret until now have been revealed to islanders in a new digital map.

A digital countryside access map which shows where existing coast and countryside paths are and who can use them has been published by Natural Environment officers, who hope it will become the definitive access guide for the island, showing all known permitted footpaths, bridle paths, cycle tracks and green lanes. 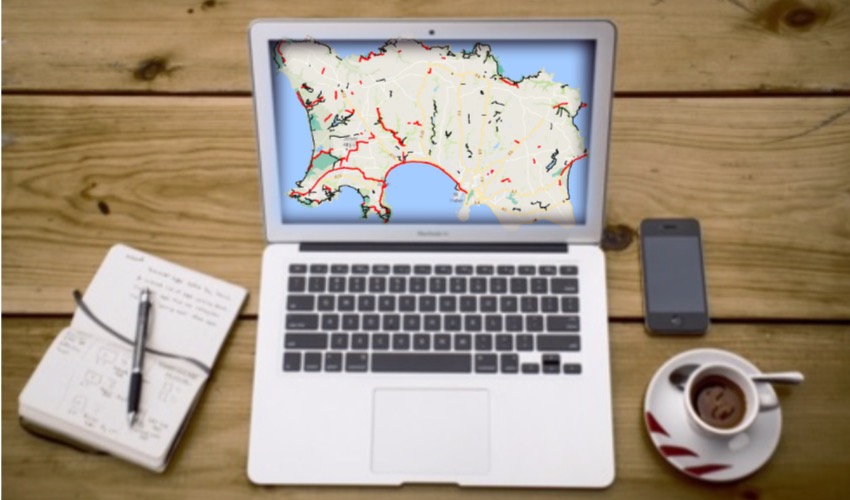 "In addition, it clarifies which user groups can use which paths, what their levels of difficulty are and highlights where there may be shared use. Codes of conduct will provide guidance on how different users should share multi use paths.”

The service gives users the ability to browse the footpaths by levels of difficulty, depending on the nature of the surface. It also includes a round-island walk.

A separate map of the cycle network and of the Jersey Riding Club are also available. 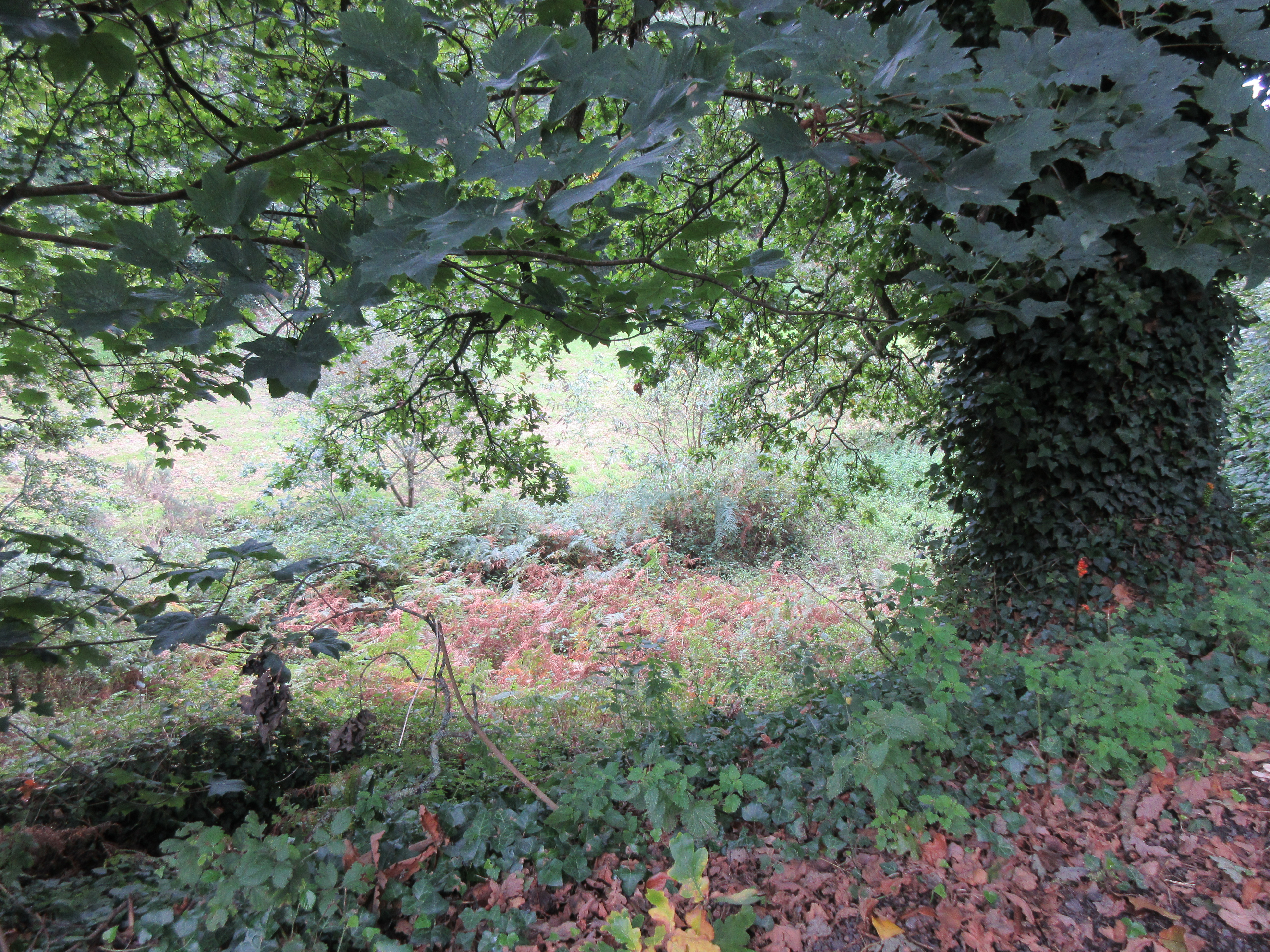 Pictured: Users can get information on the difficulty of each path on the map.

The digital, activity-focused map comes as a result of a public consultation in 2014 in which 34% of respondents said they preferred information about countryside routes to be in a digital format via websites and online maps.

A co-ordinated plan for future management of the network, the strategy aims to promote better engagement and co-operative working with the public to improve routes, ensuring that they are safe and suitable for a broad range of users. 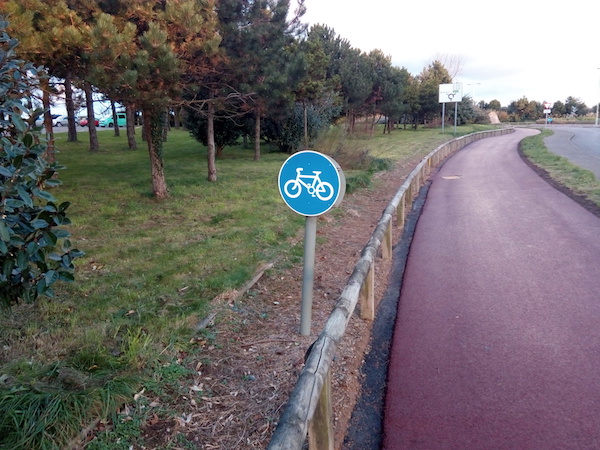 Pictured: Cycle paths are also included on the online map.

Deputy Gregory Guida, Assistant Minister for the Environment, said: “Countryside access and recreation can help meet our broader strategic aims for healthy living, improved quality of life and greater enjoyment of the natural environment by all.  Access to Jersey’s coast and countryside should be safe, sustainable and cost effective, with minimal impact on biodiversity.

"This map is an important piece of work to help fulfil our objectives and invest in our network of countryside access for the future.”