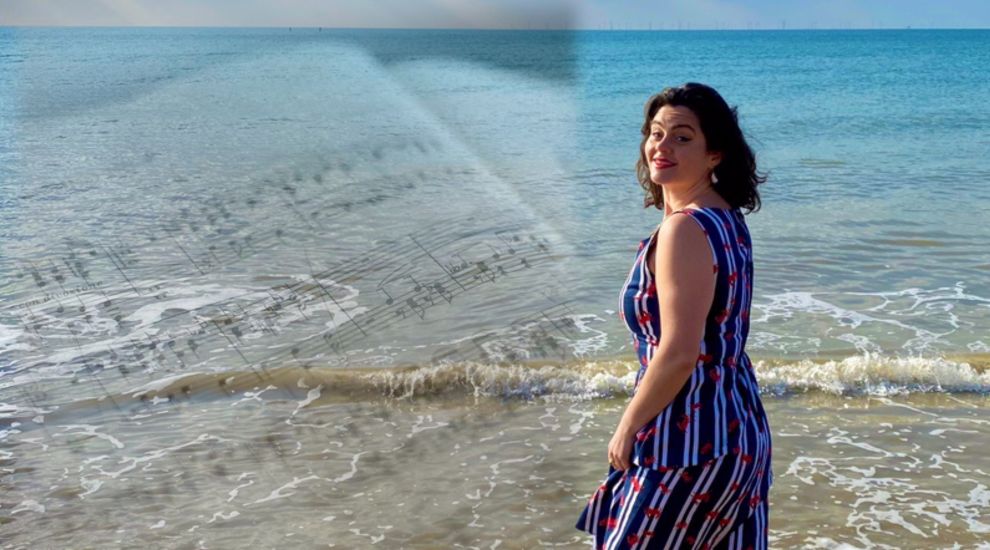 A mezzo-soprano singer has teamed up with a fellow Jersey-born composer to create a song cycle, which would see Jèrriais set to music in a novel way.

Georgia Mae Bishop's 'Jèrriais Song Project' originally started as a project during her final year at the Guildhall School of Music and Drama.

“I do not remember learning music, I was so young,” Georgia says. Born and raised in Jersey, the mezzo-soprano singer started music at home among “a very musical family” - her grandfather, father, mother and godfather were all ‘gigging’ on the jazz scene. 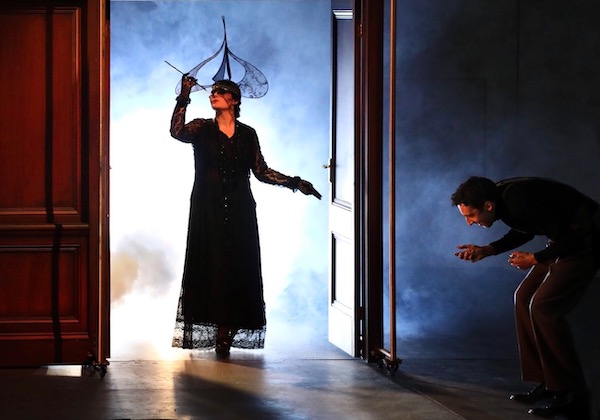 She then joined the Jersey Instrumental Service where she learned to play the violin with Pat Woodsford and played in the orchestra. Then came singing in school plays - one of Georgia’s first roles was that of Eliza Doolittle in ‘My Fair Lady’.

“It felt like I had found my home on stage.”

Around the age of 14, she met Imogen Nicholls MBE, the Director of the award-winning Musical Originals choir. “She was the first one who said to me ‘would you consider doing this as a career?’,” Georgia says. “She really took me under her wing.”

“I was by no means the best singer, but she heard potential and saw the drive and ambition. If you want to survive in this industry, you have to be so driven, it’s a difficult lifestyle being self-employed or freelance.”

Georgia spent eight years studying, including at Trinity Laban Conservatoire of Music and Dance and the Guildhall School of Music & Drama. Having had to support herself financially until the age of 26, Georgia is grateful for the support she received from the John Lobb Trust, the Paul Brown Memorial Fund, the One Foundation and Jersey Bursary.

“Without all of the support, I would not have been able to continue,” she says.

Support for the arts is even more crucial now, Georgia says, as venues and creatives have lost money during the pandemic.

“People are going to be craving the exposure to performance,” Georgia says. “People have been watching Netflix, reading, listening to music… if it was not there, how would we have survived. We need the support to be able to create.” 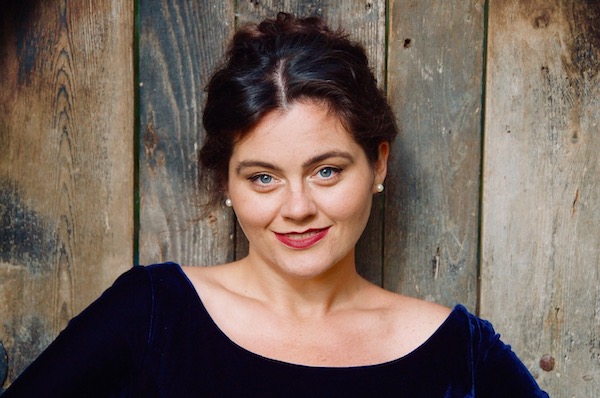 Pictured: "It’s amazing to connect with the audience and to tell stories that are going to make people reflect on their lives," Georgia said.

For Georgia, nothing compares to the “rush of adrenaline” she experiences on stage or the feeling of the orchestra playing beneath the stage.

“The best thing for me is telling stories, connecting with people, performing the music, and giving a performance that is perhaps not going to change people’s lives but help them make sense of the world,” she says.

“It’s amazing to connect with the audience and to tell stories that are going to make people reflect on their lives. Someone said ‘you never know who is going to your performance and how it’s going to make them feel’.”

Whilst the pandemic has kept her from her “home”, Georgia has spent hours and hours on a project she had had in mind since her days at the Guildhall. The ‘Jèrriais Song Project’ originated as a school project for which she delved into Jersey’s “rich musical history”, which has been influenced from both sides of the Channel. 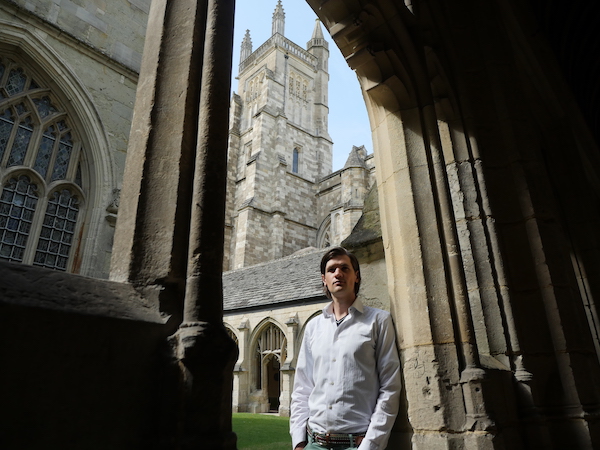 Georgia is commissioning a song cycle in Jèrriais and is collaborating with fellow Jersey-born composer Charles Mauleverer to have a piece “written in Jèrriais, by a Jersey composer to be performed by Jersey musicians for her people.” So far, she has raised just over £1,000 to fund the project.

“This is the first time Jèrriais text will be set to music in this way, presented as a Song Cycle for Mezzo-soprano and piano,” she says.

The project aims to showcase “musical excellence” in the island and the fantastic musicians the island produces. “Jersey is a real hot bed for musical talent.”

Georgia also hopes the song cycle, for which she has started raising funds privately, will help break down barriers about opera and show young people there is “a face and a person behind classical music”.

“The longer I have not lived in Jersey, the more I cherish my heritage, I wanted to do it for myself and other musicians in Jersey,” Georgia said. “It’s about bringing people together and bridging that gap. I really want to hear lots of stories, celebrate music and show how special this place is.”

This article first appeared in Connect. To read the latest edition, click HERE.

Shanty pop-up at the Weighbridge