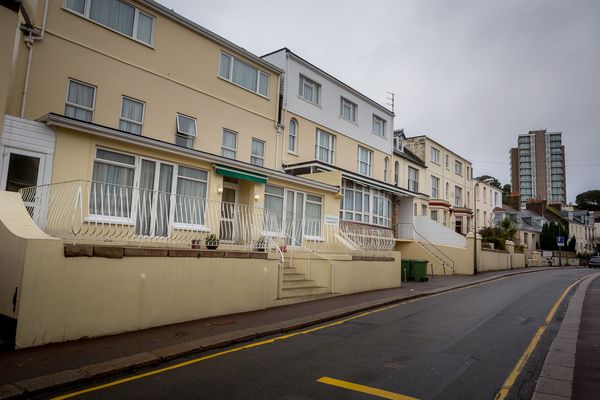 Officers have been briefing hotel staff about what to look out for as they continue to target prostitution in the Island – in December a man was kicked out of Jersey after admitting in court that he brought two women over, including his pregnant girfriend, to work as prostitutes in a town hotel.

One of the women saw three clients in an afternoon at the Panama Apartments in Green Street, with each one of them paying £80.

The case prompted a call from the Magistrate Bridget Shaw for a review of the 120-year-old prostitution law, after it emerged that the most she could sentence the man to was a £50 fine or three months in prison.

Police are now investigating whether there is an organised crime element to prostitution in Jersey.

Detective Chief Inspector Chris Beechey said: “We believe that some of the women, and men, receiving payment for sexual services may be vulnerable and possibly being controlled by others, as well as facing obvious risks when alone with clients.

“We want to ensure the safety of these people from exploitation and trafficking, however this is not always an easy task as many do not see themselves as victims. By educating hotel staff we hope to be able to identify those who are potentially vulnerable and engage with them.”

Police have issued hotels with leaflets containing long checklists of things to look out for to identify “guests” who are using their rooms to pimp out women.

No prison or fine for man who ran brothel in town