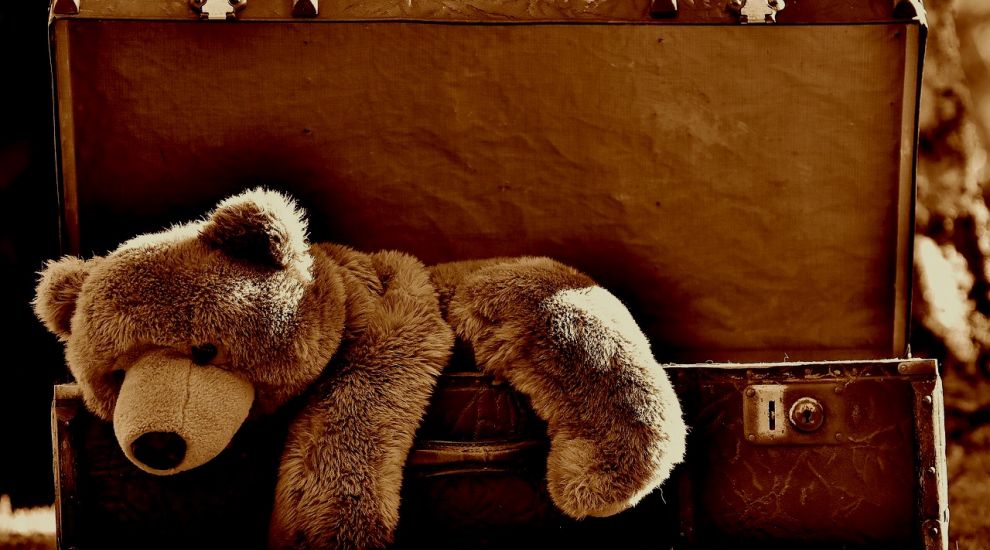 It has emerged that 24 orphans from Jersey were sent to Australia 100 years ago today, as part of a scheme that has since been widely condemned, and provoked an apology from the UK Government due to the abuse many suffered.

A recently uncovered news item in the Evening Post dated 25 January 1922 notes that the group of boys were sent from the island's Teighmore Home to Australia to "settle down under the colonisation scheme so ably carried out by the Home authorities."

Found and shared with Express by Jerripedia founder Mike Bisson, the 100-year-old notice refers to a scheme that ran between the 1920s and 1960s, which saw more than 130,000 children across the UK - often either deprived or in care - sent to the former colonies.

When the children arrived, many were greeted with unpaid labour and abuse at orphanages and farms.

In 2010, this chapter in British history prompted then-Prime Minister Gordon Brown to issue an apology to those who had suffered. "We are sorry [the children] were allowed to be sent away at the time when they were most vulnerable. We are sorry that instead of caring for them, this country turned its back," he stated.

Mr Brown also created a £6m fund to help reunite families who were ripped apart by the scheme. 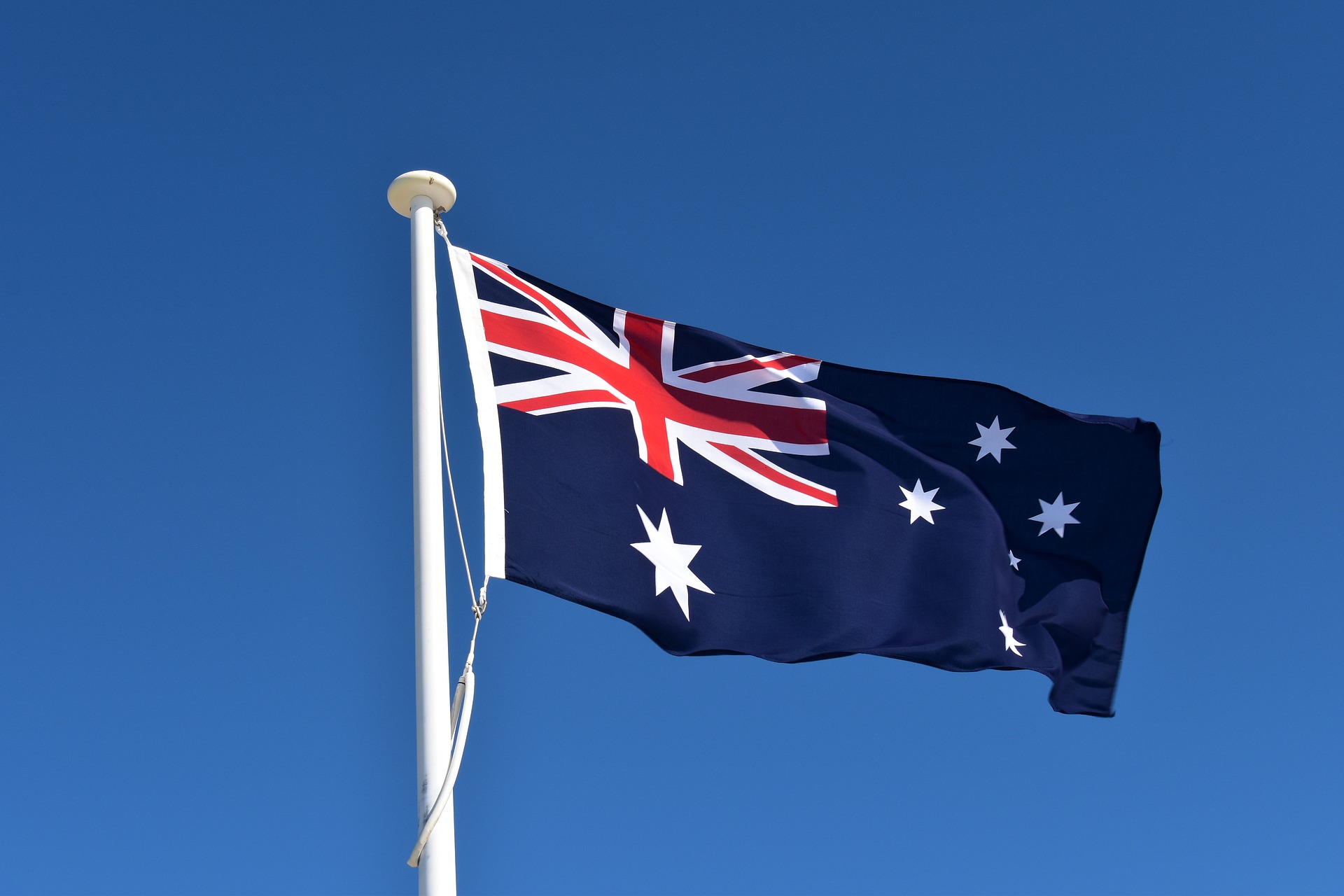 Pictured: In 2009, then-Australian Prime Minister Ken Rudd made an apology to the children abused as a result of the scheme.

Similarly, the previous year, then-Australian Prime Minister Kevin Rudd made similar admissions, saying he was "sorry that, as children, you were taken from your families and placed in institutions where so often you were abused.

"Sorry for the physical suffering, the emotional starvation and the cold absence of love, of tenderness, of care."

Charities involved in the scheme in the 1920s included Barnardo's.

Barnardo's used Jersey property, La Rue d'Aval, Teighmore, as a 'convalescent home for boys of delicate health' having bought the property in 1879. It ran the premises until its closure in 1938.

Anyone able to help can get in contact either by e-mailing editor@bailiwickexpress.com