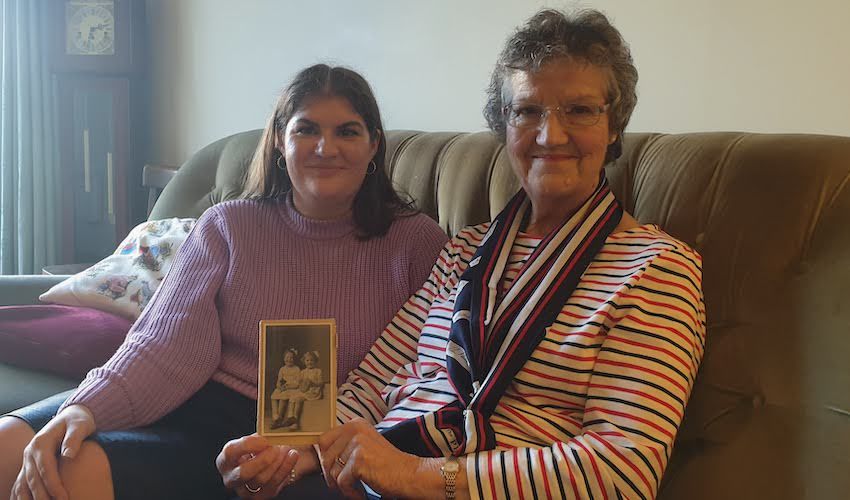 The kind gesture of a British soldier giving a four-year-old girl her first ever sweet has inspired the official Liberation 75 logo, which was designed by the woman’s own granddaughter.

Emma Le Gallais – who works for the Government’s marketing team – created the logo based on the first-hand account from her grandmother, Enid de Gruchy, whom she affectionally calls “maman” in Jérriais.

Enid shared her memories of the Occupation and Liberation Day with Express...

She was four when Jersey was liberated, and she remembers going with her parents and her six-year-old sister, Janet, to Victoria Avenue where they stood behind black railings in someone’s garden. 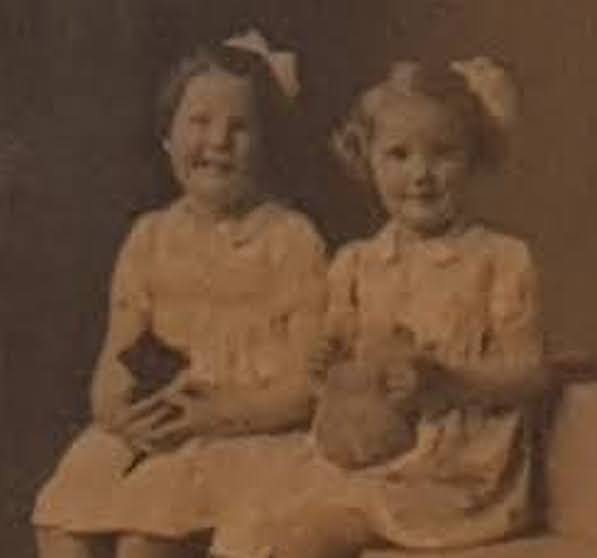 Pictured: Enid pictured with her sister Janet at four and six respectively.

“The Tommies, the British soldiers, were there and one came along and offered us a sweet,” Enid said.

“We were told not to take anything, but my mum said I could. I did not know what to do with it, I had never seen a sweet. It tasted delicious.”

“I remember the great excitement at the time,” Enid added. “It was a joyful time.”

As she was quite young, she only has a few memories of the time, but some have stuck. Enid remembers her father being taken prisoner by the Germans when she was three. 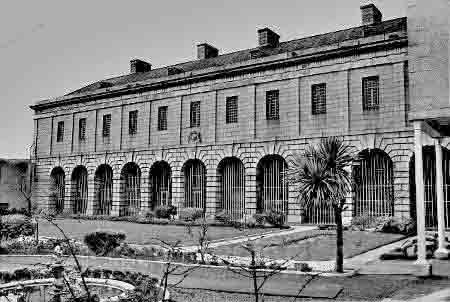 “My family had a small holding so we were limited in the amount of animals they could keep,” she explained. “My father had kept an extra pig for the dignitaries, and somebody split on him.

“The Gestapo asked my dad if he could release the names of the people who had eaten the pig but he refused.  They also interrogated my mum but she refused to give the names. The Gestapo had a little motorbike and they used to come to the farm and I had the fear of God in me because I knew my mum was worried about it.”

Enid’s father was never sent away from the island but spent time in Newgate Prison, where she went to visit him. When he was finally released and returned to the family farm, Enid’s mother fainted.

“If I see a program on TV where there is an old-fashioned prison and they clang the door, I am immediately transported to Newgate Street,” Enid said.

Enid also remembers how her parents helped a young Russian boy, who was no more than 14 at the time.

“One evening a young lad knocked on the door and asked to eat some of the fodder that was for the cattle,” she said. "My father told him to get in the stable and my mother made some food which my father took to him as well.

“When they were marched to the front, the man escaped from the line to say thank you to my father. I often wondered what happened to him.” 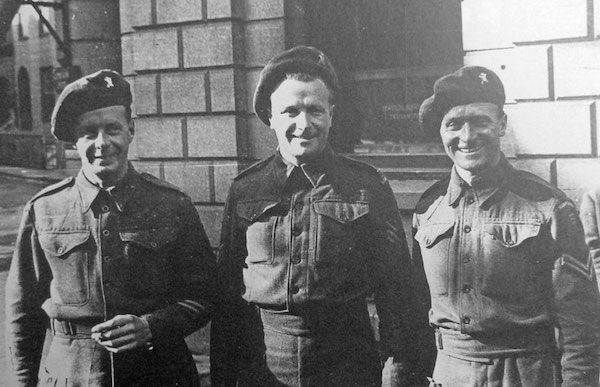 Enid also remembers how she saw her first orange when the food rations started coming in.

Although she would not know it for many years to come, Enid’s father-in-law, Winter de Gruchy, was one of the Liberators in 1945, having been part of the secret services in Force 135.

Enid and Emma’s family has always observed Liberation Day, gathering at the farm for lunch every year, although as it fell in the middle of the potato season, it wasn’t a day off. Last year, Enid went to her local parish hall for an afternoon tea and some singing. This year, she says she might join the celebrations at the Weighbridge.

“It’s important to observe Liberation Day and thank God for our freedom,” Enid said. “It is even more important now to pass it on to the next generation. It is not a waste of money. The outcome would have been very different if we had not done that." 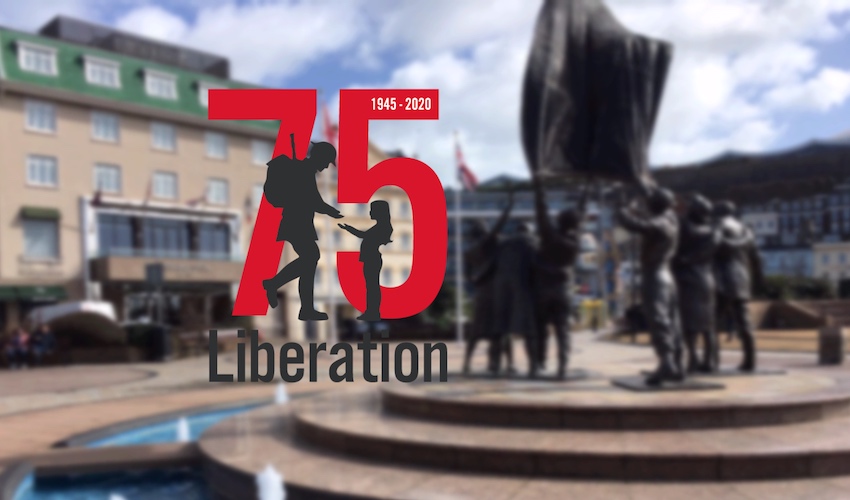 “People were sent to concentration camps and never came back," she added. "It was a very emotional time. Our beautiful island could have been massacred.

“I saw it all through the eyes of a child and our parents protected us but they suffered so much it was not possible to talk about it. It was a traumatic time. But there was a lot of community spirit.”

Emma grew up hearing Enid’s stories and says they always felt like a “world away”. “It was a world away,” Enid emphasises. “It would be a different world if we hadn’t been liberated.”

Video: Enid and Emma talk about the story behind the Liberation75 logo.

When thinking about the logo, Emma says she thought about what 'liberation' meant to her. She rang Enid and discussed how she could represent “maman” and the soldier that gave her the sweet.

When Enid saw the final result, she says she felt “very emotional”.

“It’s an amazing symbol of being given a gift,” Emma said. “It’s not just a sweet, it’s the gift of freedom that we need to look after and appreciate. We need to appreciate the sacrifices that were made for us.

“People have no idea of the struggles that people went through. I want my children to know about it.”