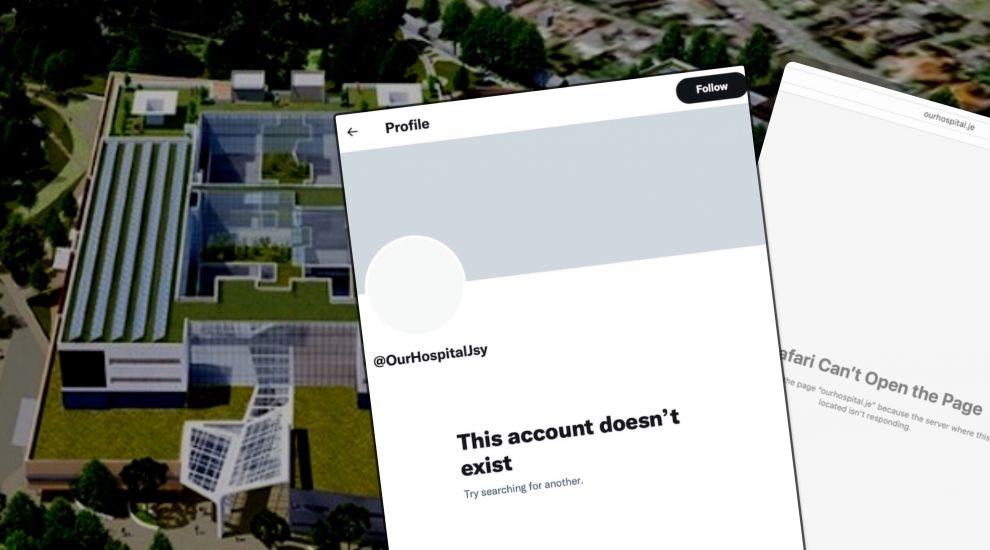 Ministers have proposed a "more transparent" approach to hospital communication after deleting the previous 'Our Hospital' website and social media accounts.

The deletions came after a £30,000 review by Infrastructure Minister Tom Binet concluded that the Overdale project was too expensive and that the Government should instead look to spread its health services across more than one premises.

Now endorsed by the Chief Minister, the review argued for a “phased option delivered over two or more sites", primarily at Overdale and Gloucester Street/Kensington Place, where work on homes was halted in anticipation over summer.

Said to be up to £170m cheaper than the all-in-one option, the multi-site solution would also mean maintaining the current 'satellite' health premises being set up at the former Les Quennevais School site. 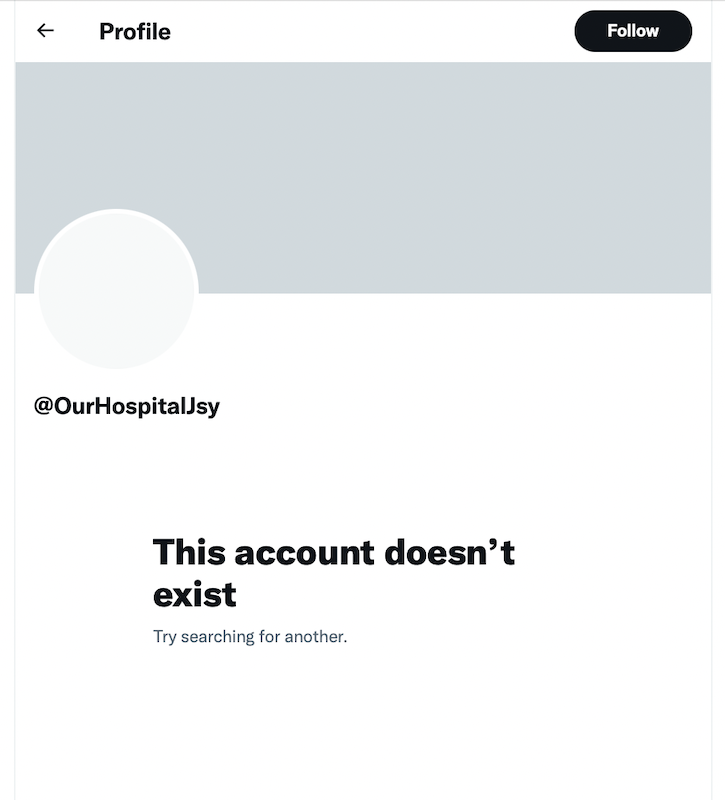 Mental health services may also continue to be delivered at a separate location - but this will be subject to a review starting immediately, according to the Minister.

The "Our Hospital' website and various social media pages, which contained links to the reports and research underpinning the previous project, were taken offline on Tuesday, when the results of the review were made public, and have not been reinstated since.

When Express asked about why the sites had been taken down, and whether the information on them would be made accessible elsewhere, Deputy Binet promised that  “All relevant documents will be migrated over to a page on gov.je where islanders will be better able to access the facts and progress of the project." 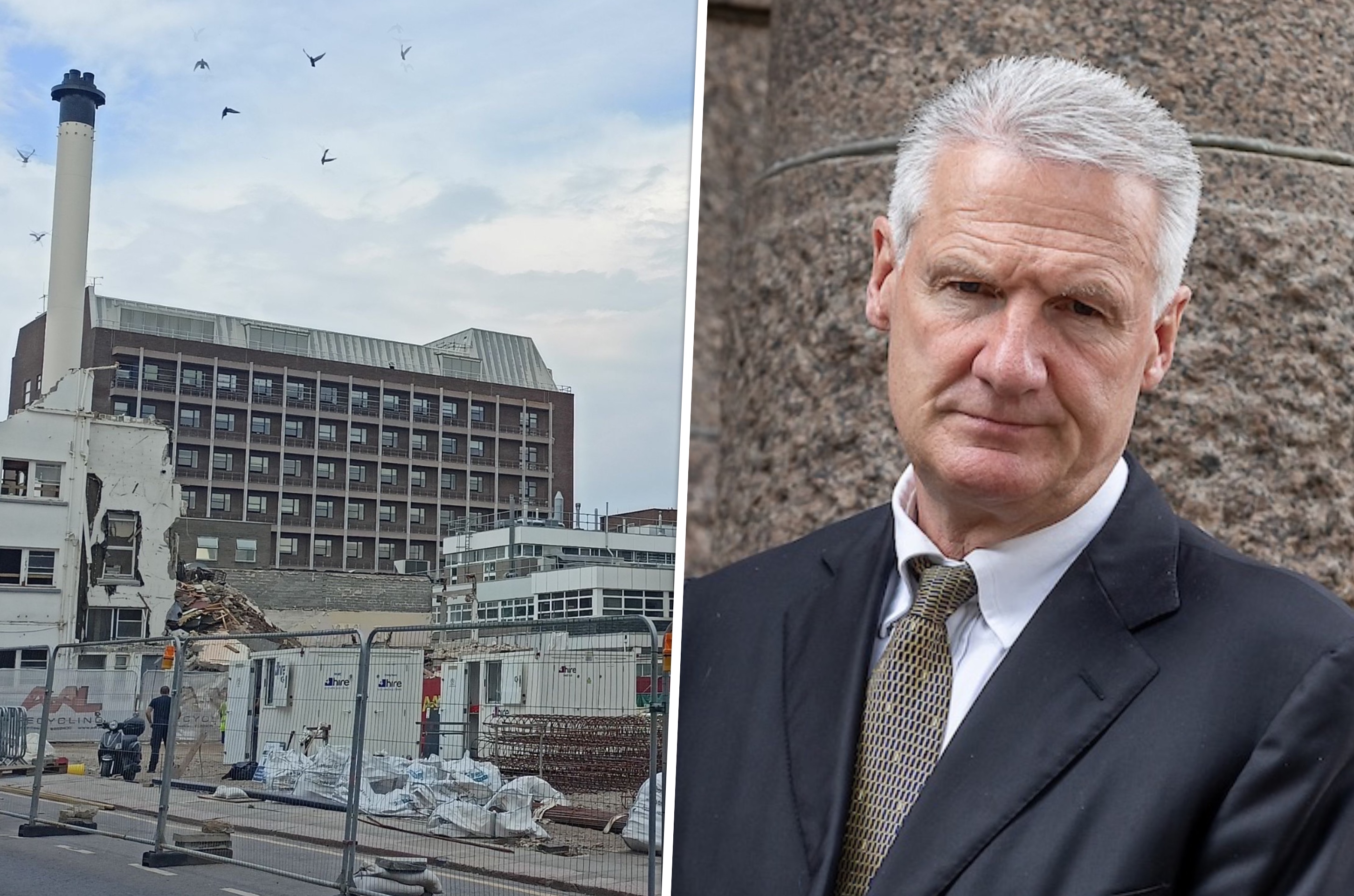 Pictured: Deputy Binet told Express that Ministers were committed to communicating in a way that is "more transparent" about the project.

He added: “Ministers have committed to a more transparent and authentic form of project communication and this will now be done in-house by Government employees.

“The Our Hospital project included extensive consultation with clinicians and the public. The next stage of the review will include a swift, focused consultation to determine how best to transfer what we have learnt to a multi-site solution.

“Letters to residents at Overdale are currently being prepared, alongside communications for residents and businesses around Kensington Place and the General Hospital, including in non-English languages.”

Posted by Jo Collins on Nov 7th, 2022
The past was erased, the erasure was forgotten, the lie became the truth.
Posted by David Ng on Nov 7th, 2022
"open and transparent" and the fact they tried to gag me, is an untruth. And that's before the assembly has voted on the new proposal. This isn't democracy. This is bigger than the Our Hospital Project
Posted by Keith Marsh on Nov 8th, 2022
The clock is ticking Chief Minister ~ longing to see this "Openness" when you want most of the decisions made by politicians and not by the Public (us - the tax payers)
To place a comment please login Login »