Over 200 islanders estimated to be suffering with long covid 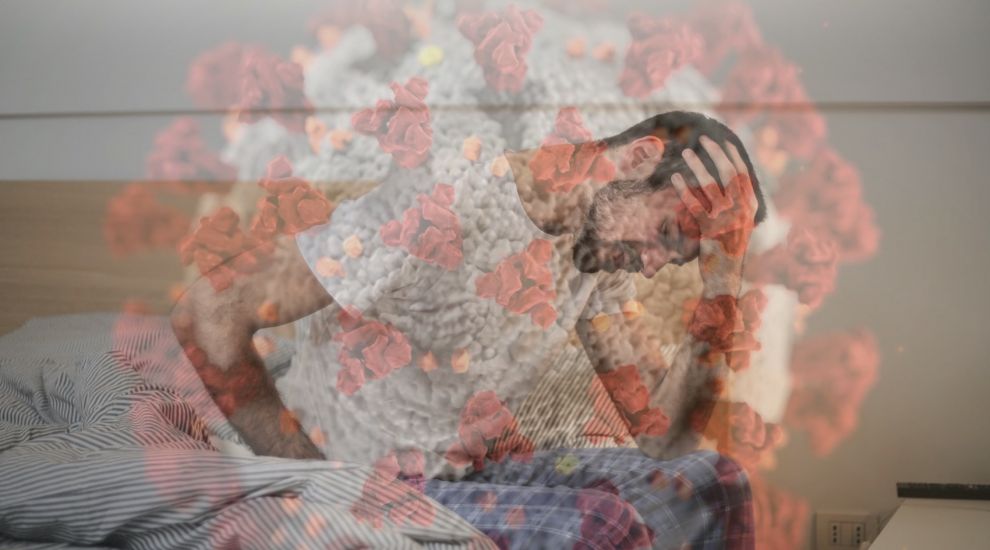 Over 200 islanders estimated to be suffering with long covid

There could be between 200 to 350 people suffering from 'long covid’ in Jersey, according to estimates from senior medical officials.

Newly published minutes from a meeting of the Government’s Scientific Advisory Cell (STAC) in March show how the group supported the creation a strategy to respond to the condition, which sees individuals continue to suffer from covid symptoms past the four-week 'acute' period to potentially months beyond.

In a presentation given on 1 March by Interim Senior Policy Officer for Strategic Policy, Planning and Performance, Dr Natalie Kemp, UK estimates were used to highlight the potential scale on the island.

It was stated that the Office for National Statistics in the UK “had estimated that one in five respondents who had tested positive for covid would exhibit symptoms for a period of five or more weeks and one in 10 for a period of twelve weeks or longer.” 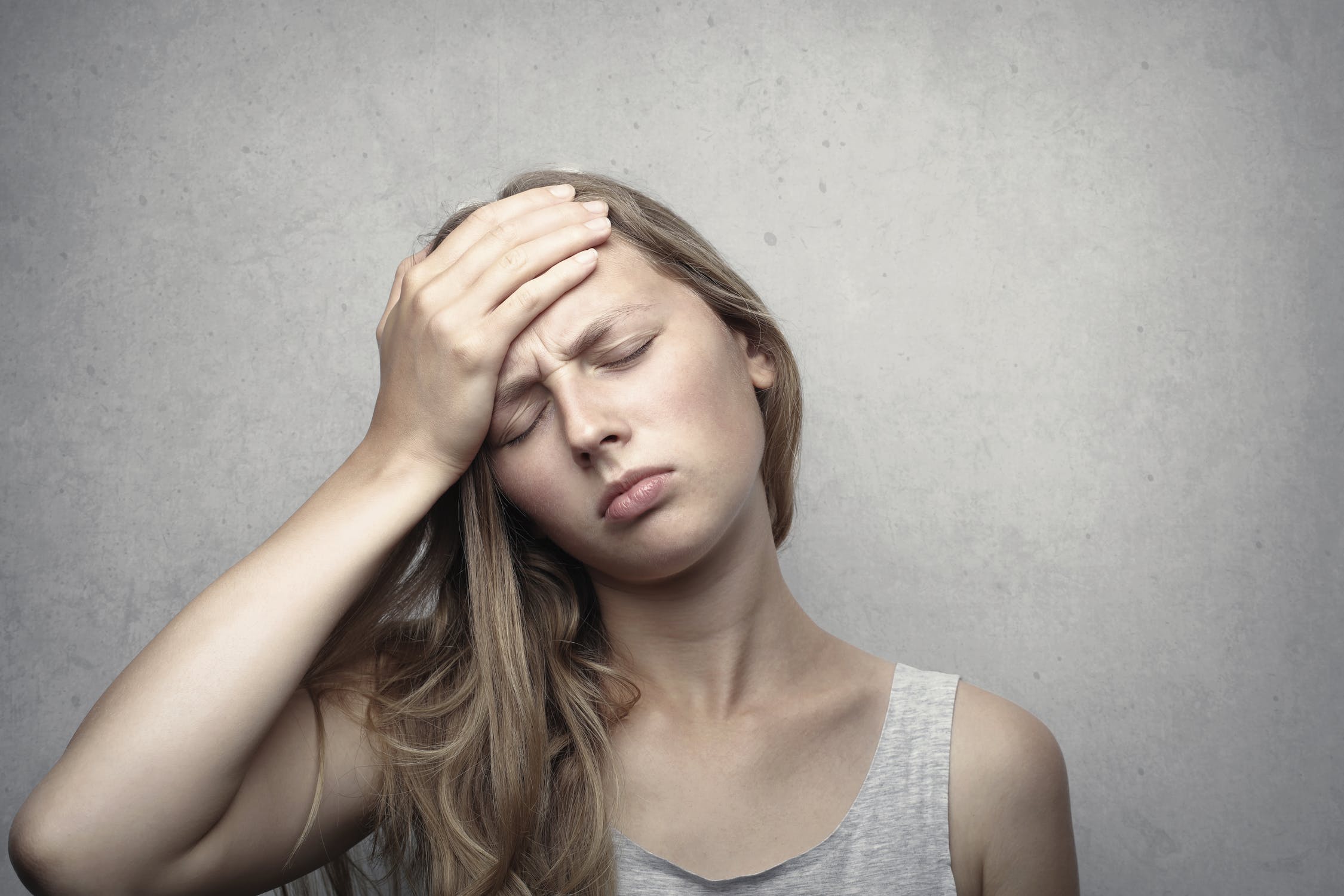 Pictured: Applying UK estimates to Jersey, there could be between 200-350 cases of long covid on-island.

The presentation continued: “When applying those estimates to Jersey, it was estimated that between 200 and 350 Islanders could be affected by Long COVID, as there had been approximately 3,000 cases of the virus confirmed to-date.”

However, it was added that “this could be an underestimate, as a number of people would not have received a positive diagnosis.”

Dr Kemp’s presentation also observed that early studies indicated that the middle age bracket had (26-44) were most affected by Long Covid.

More broadly discussing how the issue could be tackled, it was agreed that Jersey should adopt a UK guideline set out by the ‘National Institute for Health and Care Excellence’ and ‘Scottish Intercollegiate Guidelines Network’, which "makes recommendations about care in all healthcare settings for adults, children and young people who have new or ongoing symptoms 4 weeks or more after the start of acute covid-19." 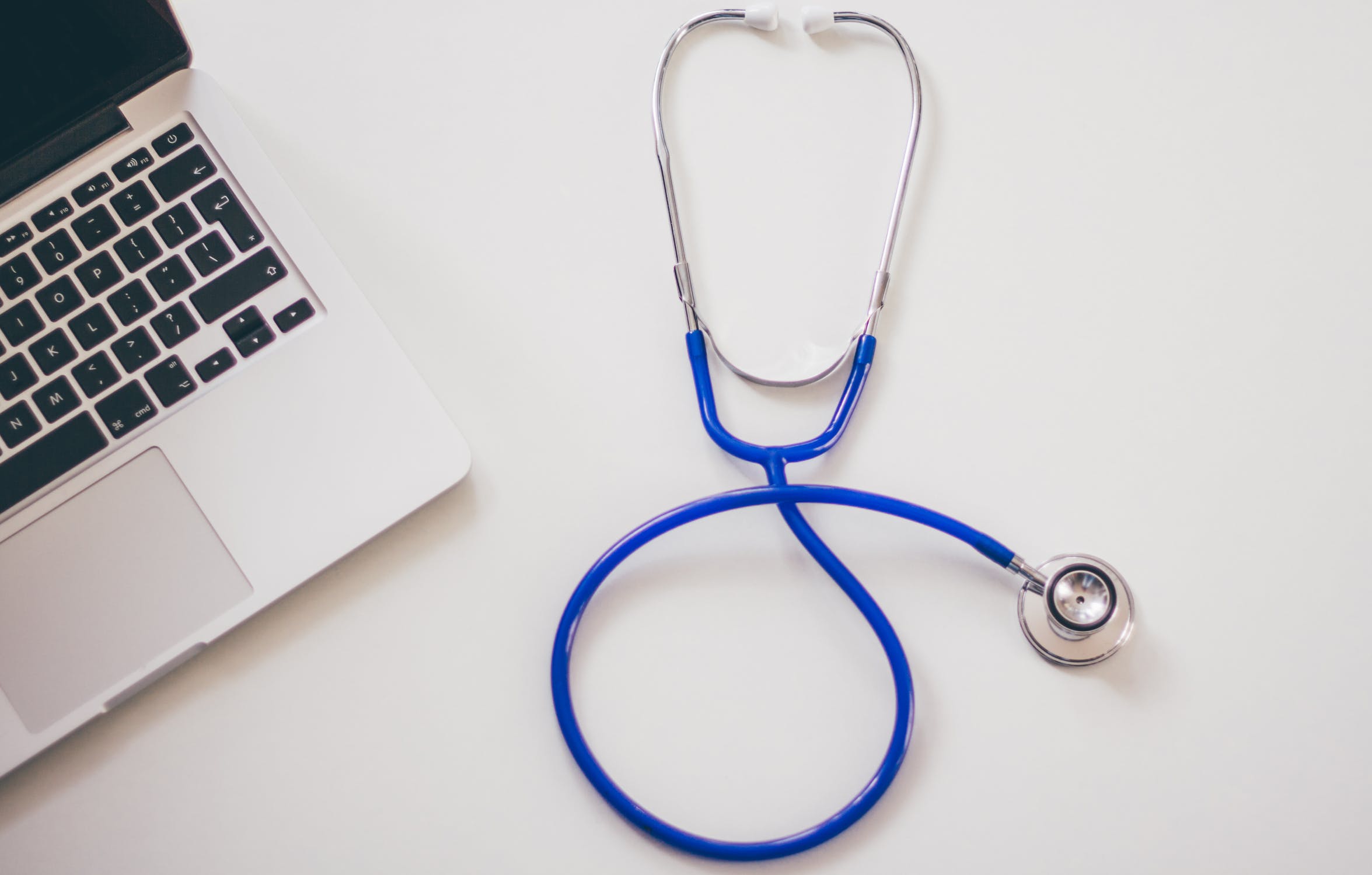 Pictured: STAC noted that a multi-disciplinary team would be required to treat those suffering from long covid.

As well as this, the Cell was told that a Working Group of 15 individuals had already held a “positive” meeting on long covid, where it had been "agreed that it was key to prevent covid-19 and onward Long Covid, especially in the younger age groups which had been more adversely impacted by the latter."

The scope of care needed to address the condition was also acknowledged, with STAC emphasising how it would encompass several areas of Health, as well as pointing out the “psychological impact of the illness” and its ability to affect all systems of the body.

“A multi-disciplinary team would be required to treat those suffering with it, because it had a widespread effect and would require a global view through primary care, generalists and other support staff including occupational therapists and physiotherapists,” the minutes read.

However, before making firm commitments to plans moving forward, Director General for Health and Community Services, Caroline Landon, suggested it was important to be able to measure and understand the impact of the condition.

STAC was then told that a questionnaire was to be given out islanders who had tested positive for covid to measure this data.

The Cell's comments come two months after Express spoke to 17-year-old Aliyah Buenel, an islander who found herself still feeling the effects of covid over five months on from contracting it, with symptoms so extreme that she could barely hold a pen or type at her laptop due to the swelling in her hands.

Key Ministerial covid meeting minutes to be kept locked away