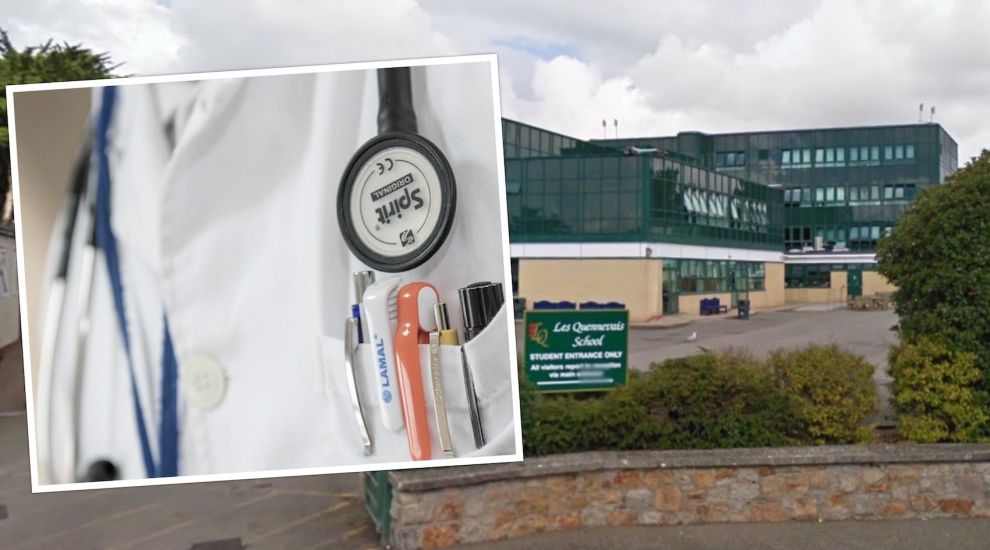 Health services currently provided at Overdale Hospital will be moved into the old Les Quennevais School in January 2022 to allow work on the new hospital, at a cost of £10million.

The former school will be refurbished later this year with services being moved from December 2021 and remaining there while the new hospital is being built.

The exact cost of the refit and moving services has yet to be determined but is estimated to be around £10million, according to Senator Lyndon Farnham, the Chairman of the Our Hospital Political Oversight Group. This will be included in the £550million budget for the build of the new hospital.

Ashok Handa, the Clinical Director for the 'Our Hospital' project, said the site had been chosen because it was big enough to allow all patient-facing services to move once into the same facility. 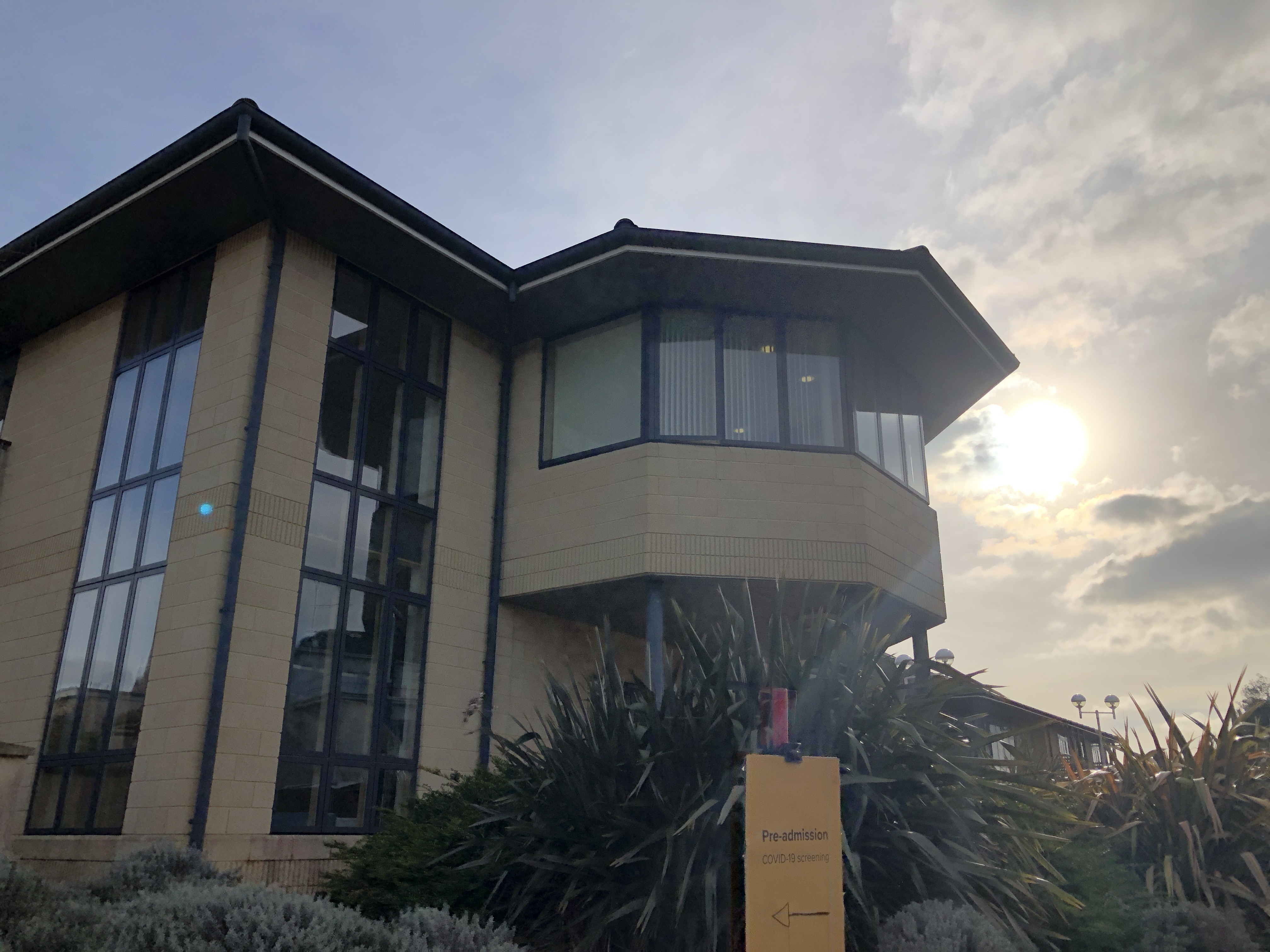 Pictured: The move to Les Quennevais will allow work to start on the Overdale site.

He said that the site would be fully accessible for all patients, despite being located miles away from where the services are currently provided, and that a transport strategy will be created to ensure islanders can get to the site and back safely.

“The services from Overdale that are moving are ambulatory and outpatient type of services but of course access, in particular some of the services look after patients who may have multiple needs or multiple co-morbidities, so a recurring question was about accessibility and we can assure with this site that all patient facing services are all located on the ground floor.”

The Quennevais site was chosen over sites such as Westmount, the Parade, Clinique Pinel and St. Saviour’s Hospital, Dr Handa confirmed in response to questions from Express.

“Most of the other sites that were available to us, which we have visited, were not going to give us a solution where the services would only have to move once or we would have been splitting up services into multiple sites and all of those were thought to be bad for patient users and islanders,” he said.

Senator Farnham described the “decant” as an essential part of the hospital project, saying it would clear the way so that progress can be made on the build.

He also said that despite the further debate on access, the project was still on track to be completed by the end of 2025.

Missing here is that any such move will be subject to a planning application .Ongoing traffic and parking issues have increased so need addressing .The potential cost worries me as the building has asbestos issues and was unfit as a school.And all because Overdale was selected

Following the announcement, Senator Steve Pallett voiced concerns about the move, reminding that the refit is subject to a planning application.

"Ongoing traffic and parking issues have increased so need addressing," he added. "The potential cost worries me as the building has asbestos issues and was unfit as a school. And all because Overdale was selected."

Meanwhile, the Parish of St. Helier has received apologies from a UK surveying company carrying out work on behalf of the 'Our Hospital' team after they went on Parish land without permission to dig trial holes.

The contractors have agreed to pay for any reinstatement work that is necessary and to improve their communication with the Parish and the public as they carry out further surveys in the coming days.

Posted by Private Individual on Jan 19th, 2021
Fort Regent is plenty big enough it is in town and the government owns it.

Why was this not mentioned before choosing Overdale?

Another £10 million down the drain.

It's disgusting that this is being allowed to happen by the majority of government members.
Posted by Alan Keen on Jan 20th, 2021
Would Cryril Le Marquand House be a far better building? A central location with parking near by.
To place a comment please login Login »