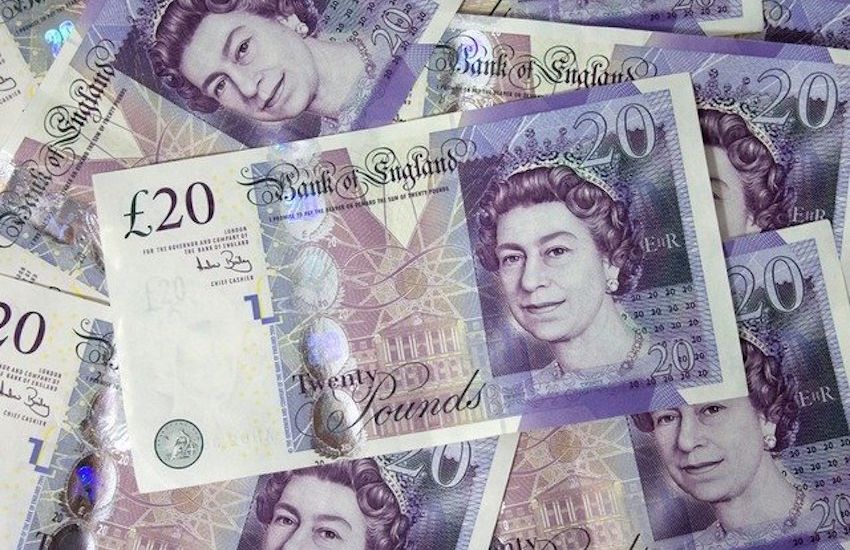 Two men are due to face court next month, accused of handling around £112,000 in criminal cash.

Yesterday (25 May), Jersey Customs and Immigration Service charged Sean Liam Cooney (28) and Joseph John Reaney (31) with entering into or becoming concerned in an arrangement regarding criminal property.

The pair, who are both from Jersey, will now appear in the Magistrate's Court on 8 June.

It comes after £112,945 in cash was seized the area of St. Cahterine's in the early hours of 15 December last year, as part of an operation led by JCIS supported by the Police.