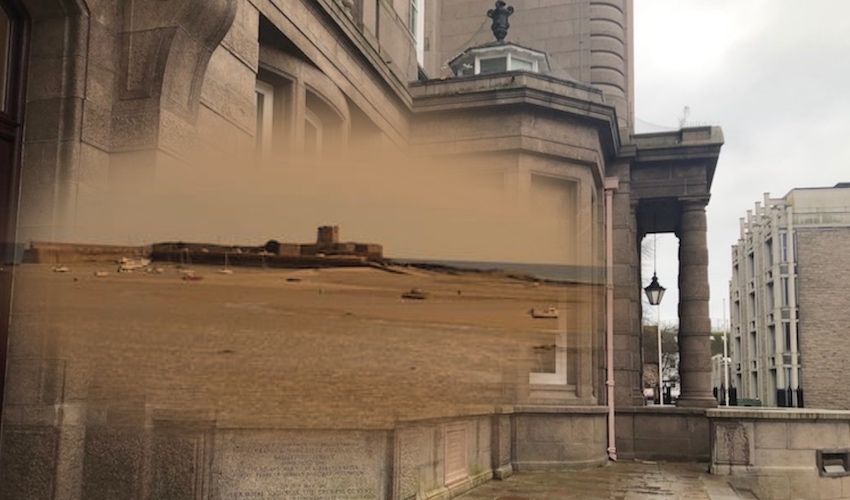 Both men had maintained their innocence throughout the trial but were found guilty of a majority verdict of nine to two on each count.

The victim, who was a teen and a virgin at the time, said she had been raped twice by Pryor and once by Quant – who had then gone on to indecently assault her, whilst she was being raped by Pryor for the second time.

Crown Advocate Emma Hollywood, who was leading the prosecution, said the offences had been committed decades ago and that the two men had abused the girl’s “vulnerability and trust” as well as her body, “in the worst way possible".

Pictured: The jury retired for over seven hours to consider their verdict.

The woman said she had been asked to give Pryor a massage so that she could watch a video in one of the classrooms at the Fort.

She was then passed a clear bottle which contained a small amount of clear liquid. She said that while she didn’t remember drinking, she knew she had. “It seemed to be part of what was happening,” she explained.

Breaking down in tears in court, the woman said the next thing she remembered was lying on the floor completely straight, with her arms by her side. “I didn’t want to be there,” she said.

When she opened her eyes, she saw Mr Pryor. She was on the floor on her back and he was on top of her. She told the jury she kept thinking: “Why won’t you just stop? I didn’t do anything to make you do it, I didn’t speak to you.”

The woman said she didn’t speak at first and just cried. “I just wished someone would come and find me,” she said.

“I was a virgin,” she said, "I couldn’t do anything… There was nothing I could do to make it stop.”

Pictured: "I couldn’t do anything… There was nothing I could do to make it stop," the victim said.

The jury also heard from her friend and a man who saw her the day after the alleged incident. Both described her as being in a state of distress.

The jury were also read the transcript of Pryor and Quant’s first interviews with Police.

Pryor’s lawyer called his client's former wife and one of his brothers to give evidence as part of the defence case.

The jury of five women and six men retired yesterday just before 15:00 to consider their verdict, after hearing the closing speeches of Crown Advocate Hollywood and both defence lawyers.

They took just over seven hours and 30 minutes before returning their verdict this afternoon at 14:45. 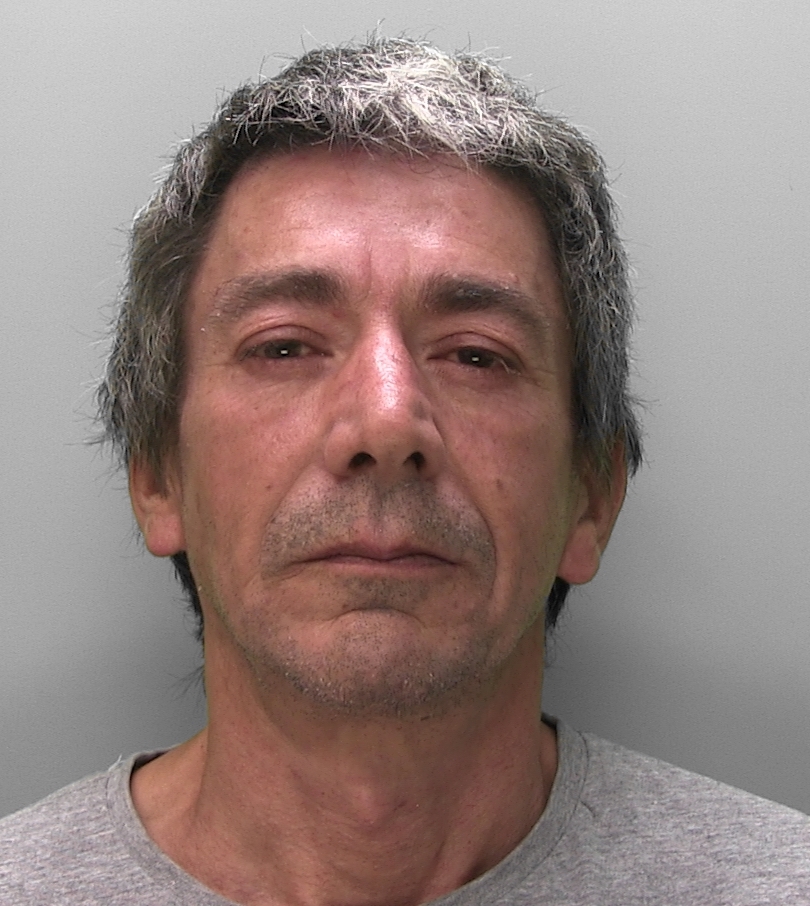 Pictured: Quant was already in prison for separate offences.

As a result of his conviction, Pryor has been remanded in custody. He has also been added to the Sex Offenders’ Register and Court will decide at a later date how long he should remain on it.

Quant was already in prison for separate sexual offences.

The two men will be sentenced before the Superior Number – a panel that only assembles for the most serious cases – on 6 February.

Concluding the proceedings, Royal Court Commissioner Julian Clyde-Smith thanked them for carrying out their duty and giving “careful consideration” to the verdict.

He also thanked all counsel for being “most helpful” throughout the week-long trial.

“There was nothing I could do to make it stop”

Man to face trial over assault on woman