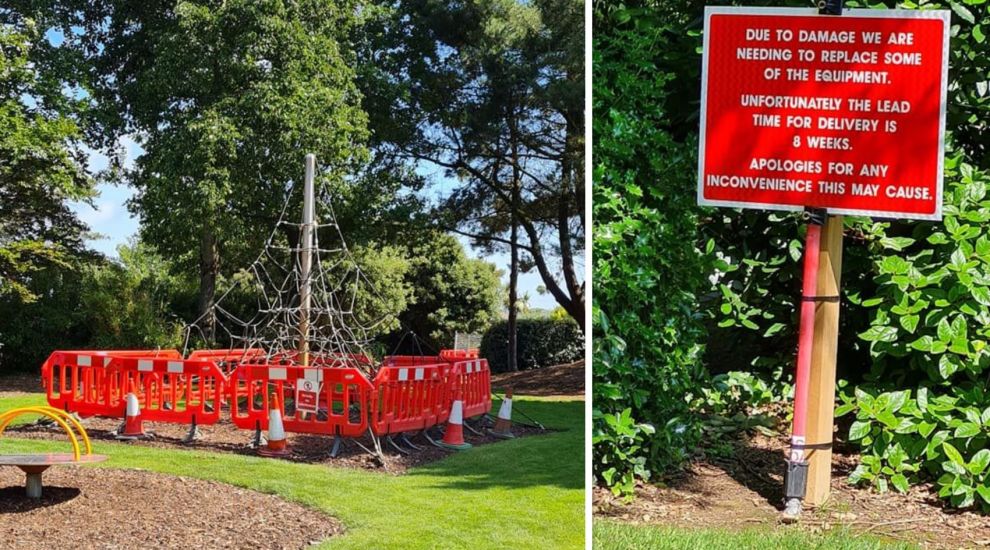 Parents have expressed their frustration after learning that parts of the play area at Millbrook Park could be closed off for up to eight weeks due to repairs - just as the summer holidays have begun.

Many items of equipment at the park are either cordoned off, or some of their elements have been removed to prevent their use – including the zip wire, the tyre swing, the climbing frame and the nest swing.

A sign erected nearby states that, due to “damage”, some of the equipment needs to be replaced and that the “lead time” for delivery is currently eight weeks.

Contacted by Express, the Government said the equipment had suffered from “general wear and tear.”

"Health and safety is our number one priority and routine maintenance of the swinging and playing equipment is a vital part in keeping the area safe,” a spokesperson added. “We are waiting to receive parts for some of the equipment, once that is fitted the equipment will be available for use."

A local parent recently spotted the sign and shared a post on the Jersey Ask! Advise! Advertise! Facebook group expressing their disappointment at the fact the play area was closed “just as the summer holidays start”. 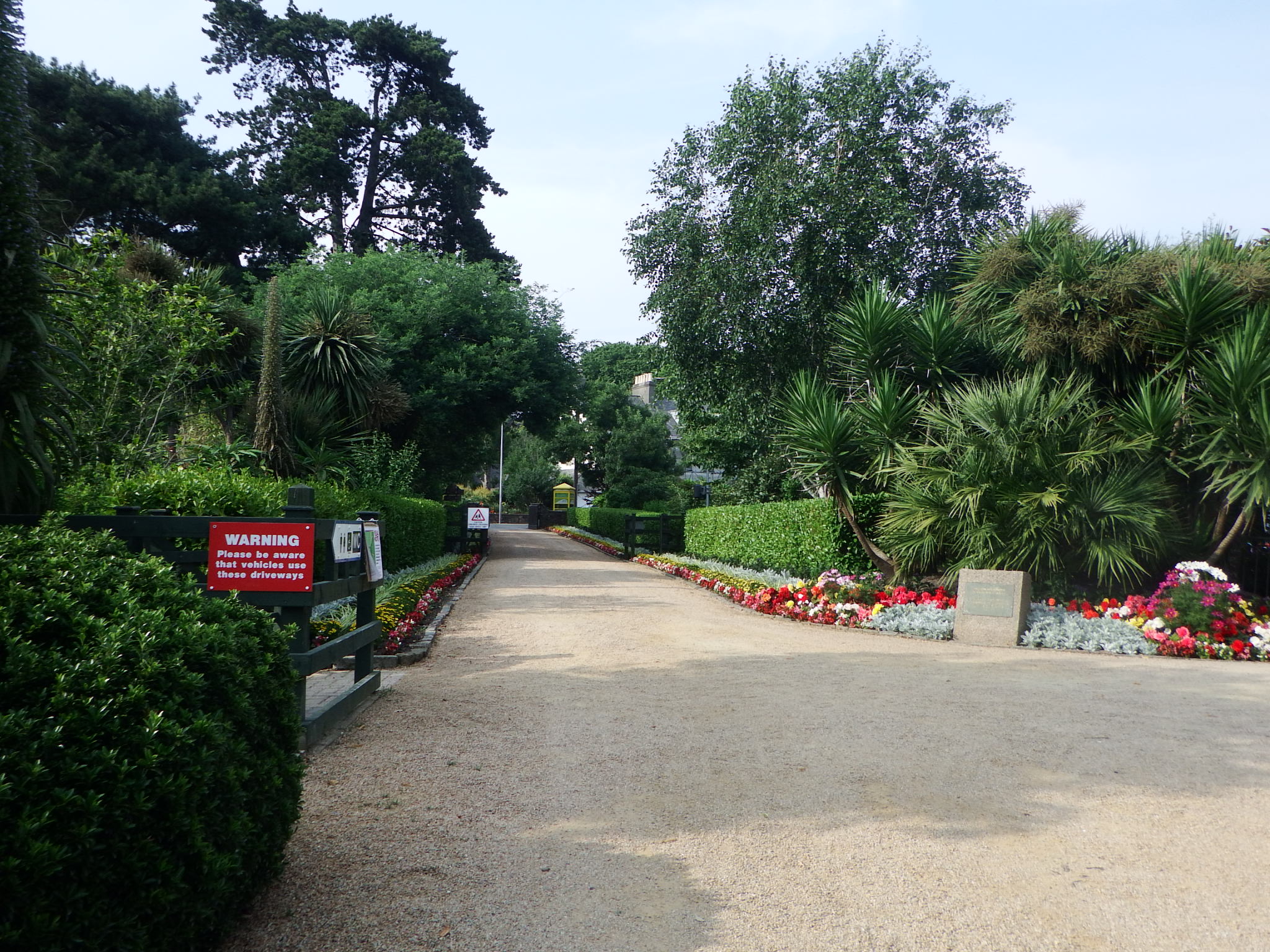 Pictured: Millbrook Park is the only public park with equipment catering to older children.

Other parents chimed in in the comments, voicing their disappointment. One mum said she thought it would lead to the baby playground being swamped while a dad described the situation as “typical” after last summer's closure of the paddling pool, which isn't due to be replaced with a £750,000 water play zone until autumn.

Another mum noted that Millbrook Park was the only park catering to eight to 11.

A number of commenters questioned the timing of the closure, suggesting it should have been done ahead of the summer holidays to ensure children could enjoy it.

One noted: “If it is wear and tear why can they not repair sooner than later? Older kids need to also have some sort of fun at a park.”

Posted by Dee Smith on Jul 20th, 2021
The swings have still not been put back on Longbeach childrens park!! Sign saying maintenance took place beginning of this month!! Yet another school holiday with decreasing play equipment!!! Disgraceful!!
To place a comment please login Login »