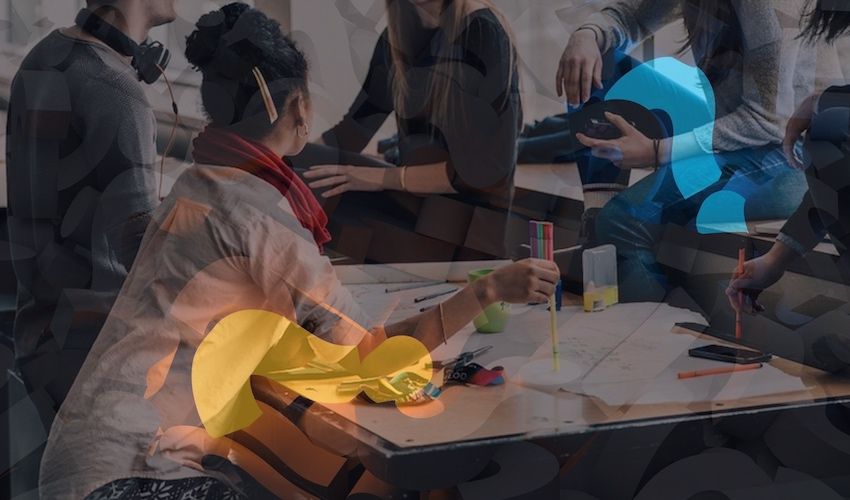 Over 1,500 Jersey university students in the UK and Europe are stuck in "limbo" as they await guidance on whether to stay put, or return to the island, in the midst of the corona virus outbreak.

The Jersey Student Loan Support Group (JSLSG) - which campaigns on issues relating to higher education and university - says the picture is still unclear.

It comes as numerous universities across the UK have decided to shut their doors.

At a press conference on Saturday, the Chief Minister said advice would be issued in the early part of this week.

Education Minister, Senator Tracey Vallois, later tweeted that she had discussed the issue with the Council of Ministers' emergency meeting, adding: "We are taking into account the changes in the UK and other countries, which is continuing to change by the hour. We are also speaking to universities in the UK."

Update for students/parents at university from Jersey pic.twitter.com/y2K4i804cI

Over the weekend in Guernsey, parents were asked to think about bringing their children home early, even if it means they have to stay at home: "...in view of the rapidly changing environment across the world including the closure of many institutions, potentially for an extended period, we would encourage students and their parents to consider whether they should return to the island sooner rather than later, even if this requires a period of self-isolation."

One of the leading members of JSLSG, Nicki Heath, told Express on Friday that the issues caused by the corona virus outbreak are varied.

“If a university is closed, we are not sure what the situation is and whether students will be able to complete their course, so there is the question of funding,” she told Express.

“Then we have students in halls, they usually have a 42-week contract. What happens if the UK is on lockdown, or likewise if it’s the island that is on lockdown and they are stuck in the UK and have nowhere to live?

"What happens if you have to move out of the accommodation, but can’t go home?”

.@GovJersey please can we have an update on what students at university ought to be doing re this virus? We have been asking for around two weeks for guidance. There are c1500 students away all over the world. Silence is not helpful to concerned parents. 1/2

Ms Heath said that while most of students are less likely to be ill due to their youth, some of them do have diabetes or underlying conditions that could put them at risk.

“I can understand why people are anxious and cross there is not information available,” she said. “We have been desperately trying to get answers. We want to know what is the best thing to do but there is nothing for this age group.”

“It would be helpful to have something,” she added. “Will [the Education Department] be looking at allowing differed funding?

“It would be useful to have guidance on what they expect them to do. At the moment, they are not making anything clear.”

Ms Heath also said that students coming back to the island from places that have a high infection rate for Easter could drive an increase in local cases.

“You are relying on people to self-isolate if they are unwell, but I do not know how many 18 to 20-year olds will adhere to that if they think they just have the sniffles,” she said.

Ms Heath suggested the government should put a helpline in place specifically for parents to get answers on their queries.

“Of course, [the Education Department] won’t have all the answers… I don’t think it’s unreasonable to want something from them. We are all in limbo at the moment."

Pictured: Passengers can change their Condor Ferries and EasyJet bookings without an amendment fee.

For students wishing to change their travel plans in light of the recent outbreak, EasyJet and Condor Ferries have announced the removal of their amendment fees, although passengers will still have to pay for any fare difference.

In an email sent to passengers, the airline said they would waive the flight change fee on all existing and new booking from 13 March until further notice to give passengers “more flexibility”.

Condor Ferries has offered passengers the possibility to amend any bookings for sailings up to 30 April without an amendment fee.

“We fully understand that some of our passengers want to defer their travel plans given the evolving Coronavirus situation, so this is one of many measures we are putting in place so that they can book with confidence with Condor,” Paul Luxon, Condor’s CEO, said.

“For customers without another date in mind, we will provide a voucher to the value of the original booking which can be used across our network up to 31 March 2021.”

Meanwhile, the Higher Education Fair 2020 events have been postponed after UK University representatives have cancelled their plans to travel to the Channel Islands for the fair.

The events, which are popular with students, were scheduled to take place next week on Wednesday 18 and Thursday 19 March at Hautlieu School and Fort Regent respectively.