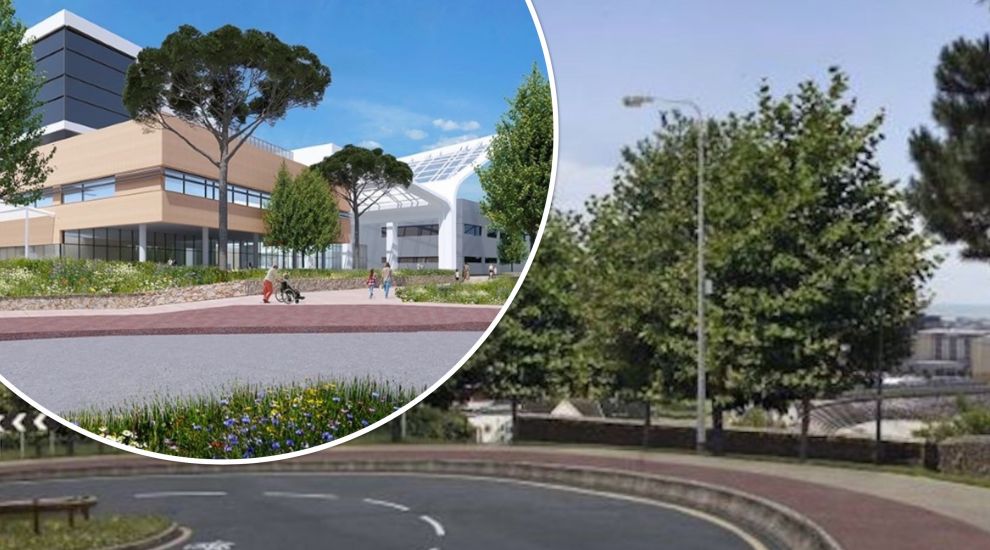 The Parish of St. Helier is calling on the Government to share its future hospital road network plans with the public.

The plans for access to the new Overdale ‘health campus’ were due to be discussed at this week’s Roads Committee meeting on Wednesday – but the Parish says Government officials only wished to disclose them privately.

In a statement released yesterday afternoon, the Parish said: "At the St. Helier Roads Committee meeting held on Wednesday 17 November 2021, the Committee expressed its disappointment that the ‘Our Hospital’ team did not present proposals relating to the new hospital’s impact on parish roads as expected. This was due to the fact that the majority of Roads Committee meeting items form part of the ‘A agenda’ that is open to the public, but the ‘Our Hospital’ team had requested the matter be discussed under the ‘B agenda’ which is closed to the public.

“The Parish’s Roads Committee meetings have been open to the public and media to attend for 20 years. The Constable and Roads Committee believe this public forum to be important in terms of the openness and transparency of parish decision making, allowing the public to observe presentations and listen to the Committee’s discussions, deliberations and decisions.

“The Committee looks forward to receiving a presentation from the ‘Our Hospital’ team on the ‘A’ agenda at their next meeting on 8th December.” 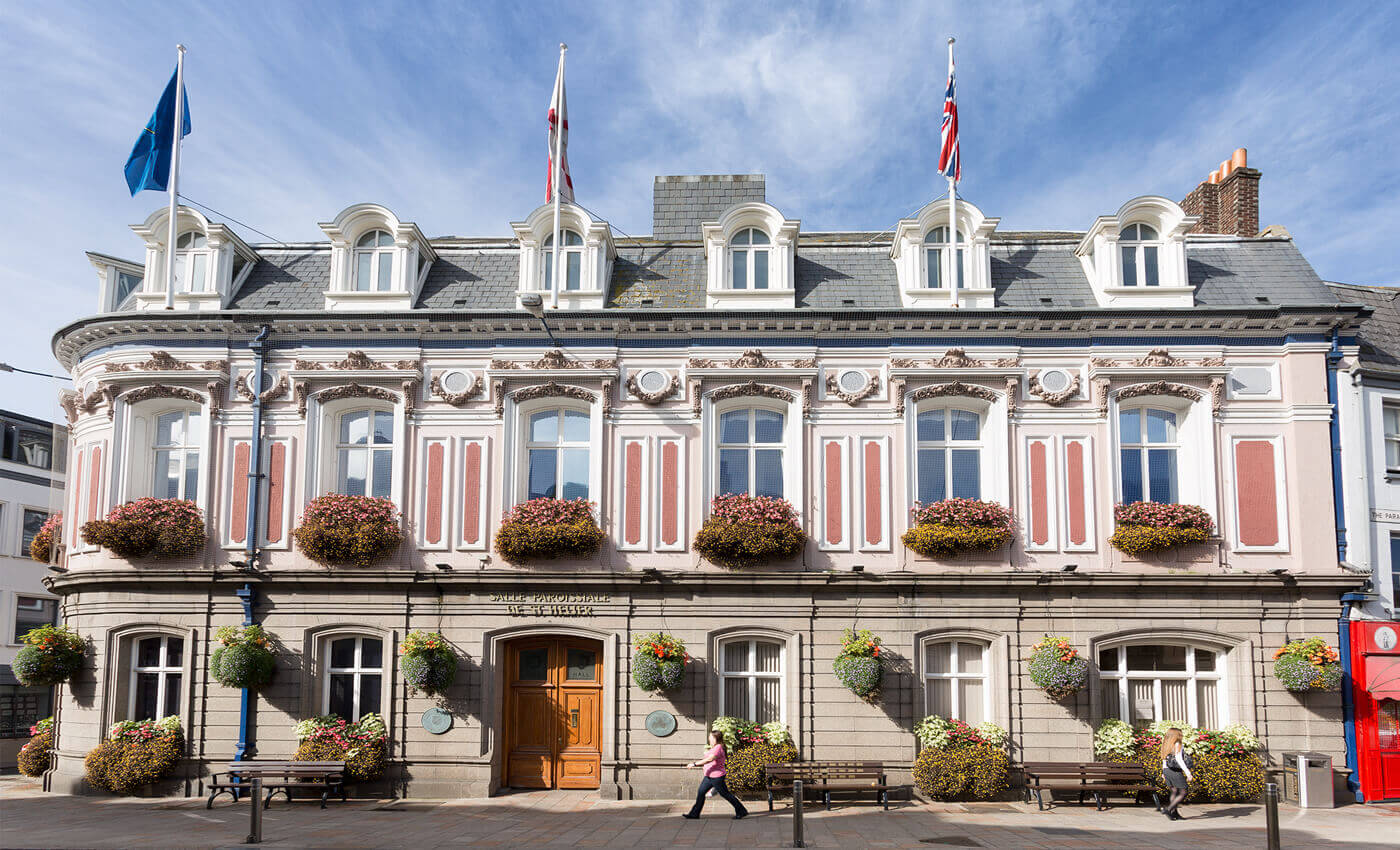 Pictured: The roads plans were supposed to be discussed at Wednesday's Roads Committee meeting.

The Government confirmed that it had submitted its planning application for the new hospital and its associated highway access up Westmount Road – which will involve a wider road including a “sustainable transport corridor” for cyclists and pedestrians – on Tuesday.

However, the plans are yet to appear on the planning website for public scrutiny.

Posted by Scott Mills on Nov 21st, 2021
What will the purple rinse brigade come up with this time. 1 way streets both directions, -15mph roads, Crowcroft on a bike? who knows...but it'll be one mess
To place a comment please login Login »