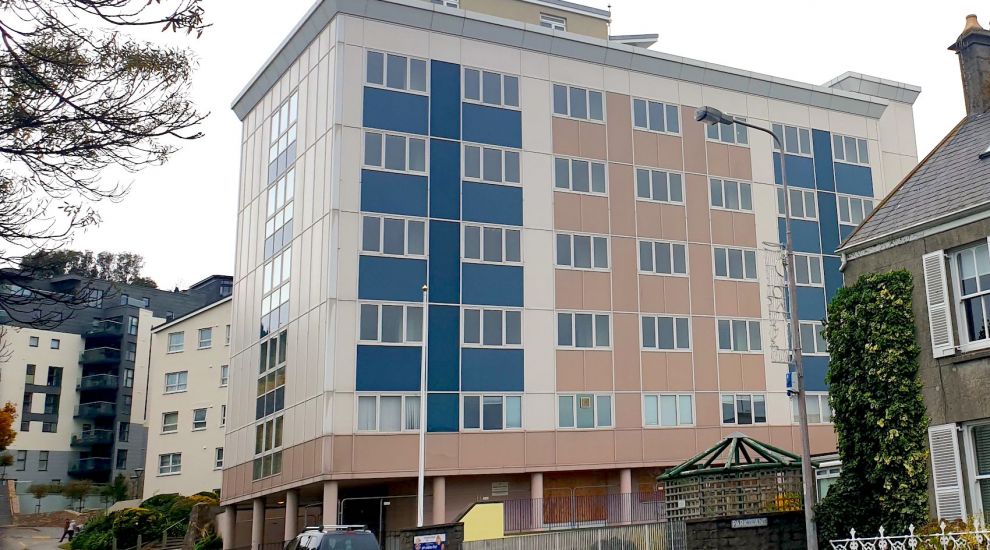 A former care home is set to be demolished in favour of a mix of social and sheltered housing combined with a new nursery after the Parish of St. Helier teamed up with Andium Homes.

Constable Simon Crowcroft and Housing Minister Sam Mézec announced the new partnership this morning, saying that it would finally bring certainty following two years of difficulties in deciding the fate of the St. Helier House site.

Proposals are now expected to be brought forward by November.

The facility, which also housed Westmount Day Nursery, closed in 2017 and 44 elderly residents had to be rehomed after a series of fire safety problems were discovered in the wake of the Grenfell tragedy. 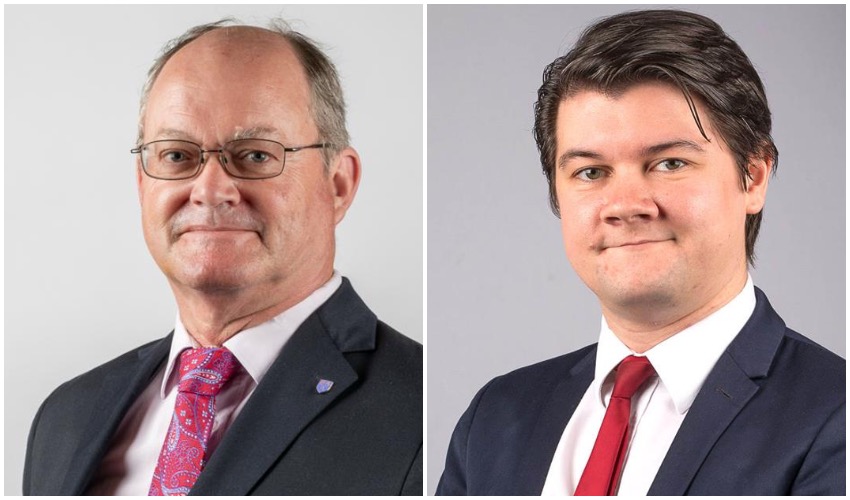 An anonymous developer offered to purchase the site for £2.9m in 2019, but the sale fell through just months later due to a last-minute catch added to the deal that would have seen some of the site’s increased land value make its way back to the Parish after development.

Discussions with Andium over a new way forward for the site began in October, with the social housing provider and the parish finally announcing a formal partnership and new vision for the site this morning.

Although various options are still under consideration, they suggested that redevelopment of the site would involve the creation of social housing, with a percentage of homes being placed in Parish ownership. 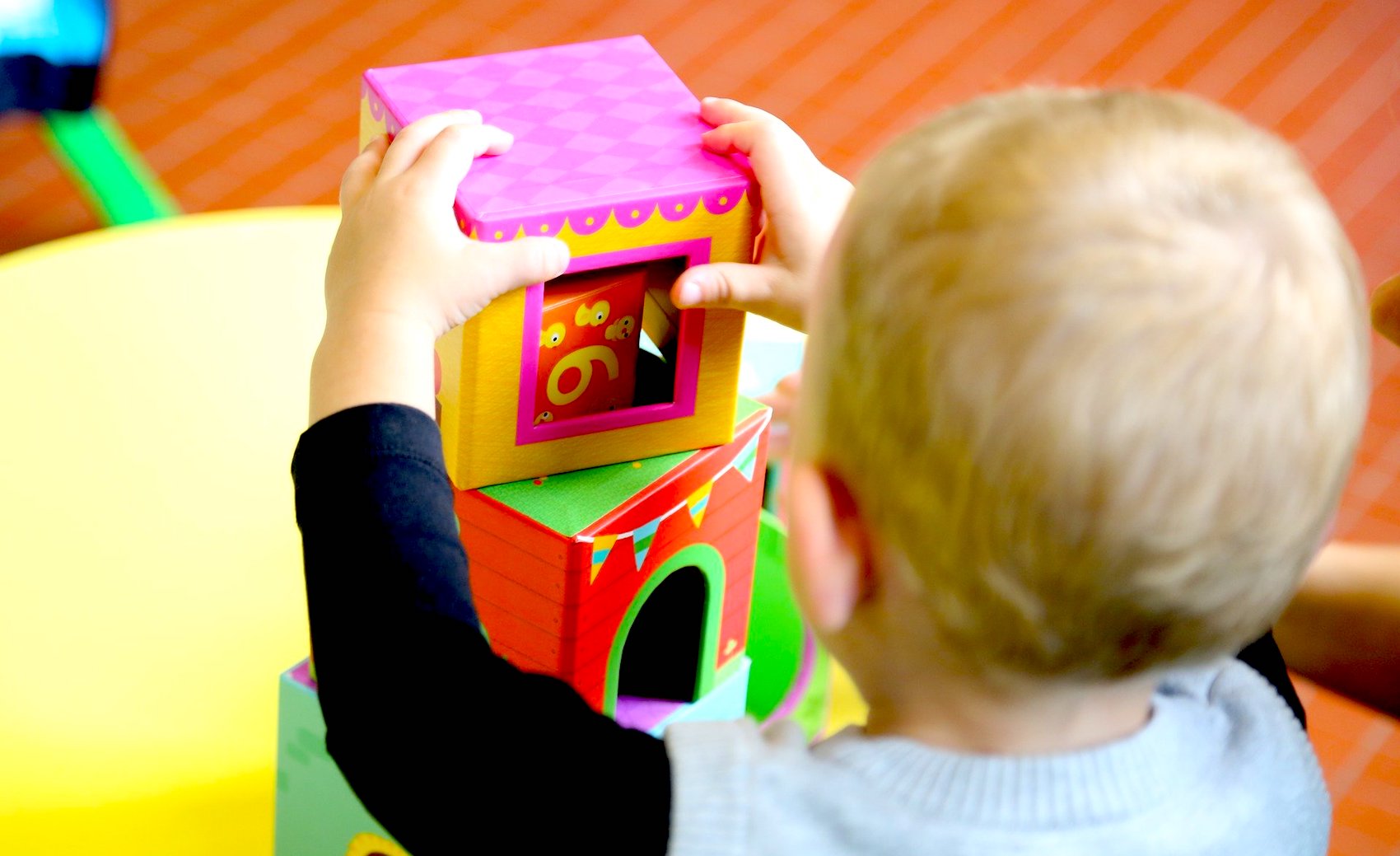 Pictured: A nursery is likely to form part of the new plan.

St. Helier hopes to use those homes as sheltered accommodation for parishioners.

Once complete, the proposals will be put to the Parish Assembly, Board of Andium Homes and Planning Department for approval.

“It is time to provide parishioners with some certainty over the future of St Helier House, which has now been empty for some time,” Constable Crowcroft commented.

“Andium Homes has some exciting ideas for the site and has listened to our thoughts on the provision of some sheltered housing. I am pleased that a partnership approach is being taken to what will ultimately be delivered, and look forward to bringing further details of the proposals to the Parish Assembly if possible by the end of November this year.” 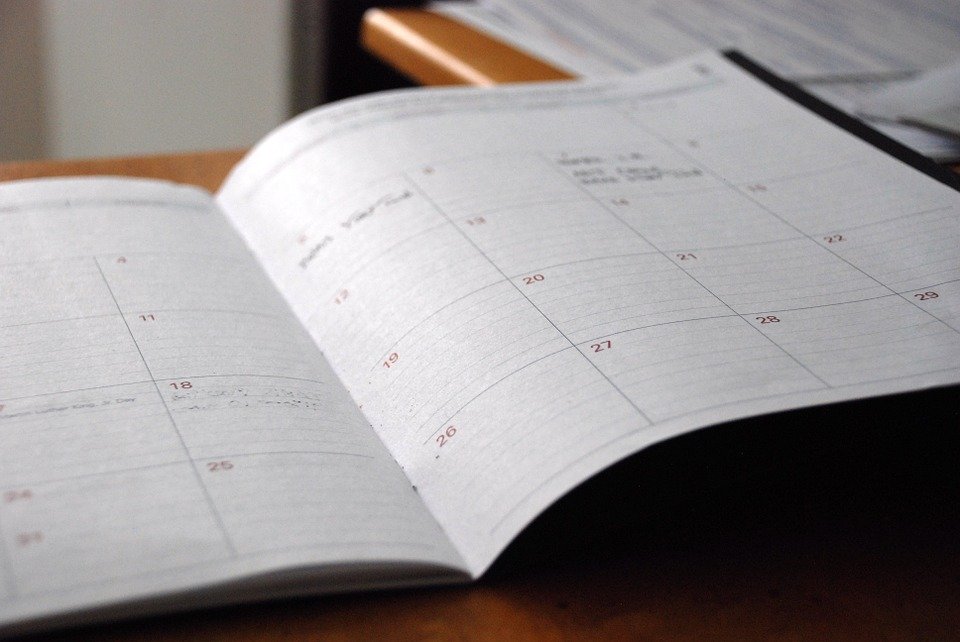 Pictured: Plans are expected to be brought forward by November.

Senator Sam Mézec, who had opposed the sale of the former care home to a private developer, added that he felt the agreement would “deliver a better outcome for everyone”.

“I was concerned with the original proposals to sell the site to the private sector, but am now pleased that this has been resolved. Naturally, I am keen to see more social housing being delivered, but I am equally pleased that the Nursery will also play a key part in the proposals being drawn up.”