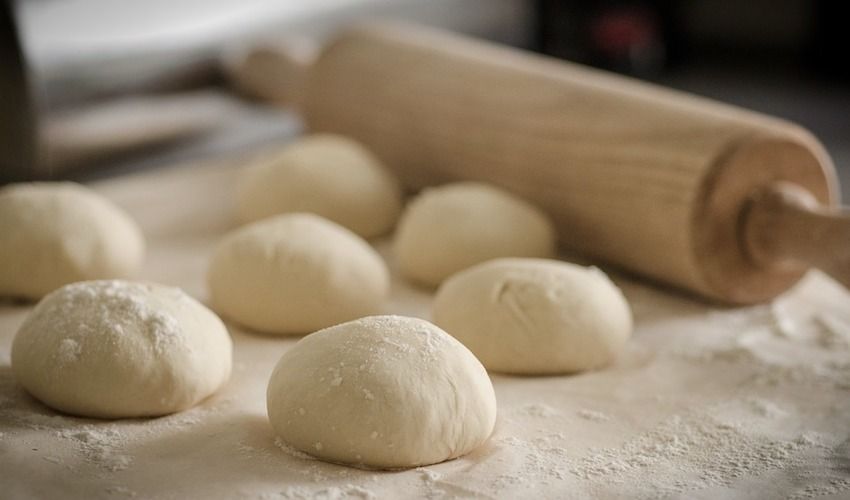 A pastry chef, who claimed he didn’t realise that pushing his co-worker up against a wall would result in him losing his job, has been denied compensation for his dismissal.

Lukasz Aniol, who was employed as a pastry chef at the Atlantic Hotel, failed to convince the Employment and Discrimination Tribunal that he deserved compensation because he wasn’t told verbally that physically assaulting his colleague would lead him to be sacked.

Making his claim, the “talented” pastry chef claimed that his employer didn’t supply him with a staff handbook and therefore was unaware that his altercation with a co-worker would result in him being sacked.

The Tribunal heard that Mr Aniol had “a difficult history” with his colleague and that the other man “was causing problems for him outside the workplace".

On 15 June last year, the two men were engaged in an “intense argument” and Mr Aniol “accepts that he swore and put his hand on the neck/upper chest of [his colleague], pushing him up against a wall.”

It was heard that Mr Aniol “lost it” with the man, but that he had been “provoked.”

The following month, the co-worker made a formal complaint, giving rise to a disciplinary process that resulted in Mr Aniol’s dismissal.

The pastry chef claimed that this dismissal was both wrongful and unfair because:

Regarding the incident itself, Mr Aniol’s evidence that “after exchanging words in the car park, [his co-worker] had followed him into the building and challenged him.”

Mr Aniol “also accepted that he was angry, that he lost control and wanted to scare his colleague. It was a stupid thing to do and he had let go quickly, realising that his actions were wrong."

The Tribunal heard evidence from other people who worked at the hotel who testified to other previous incidents, sometimes involving the co-worker in question, but it was found that none were as serious as this one.

Advocate Claire Davies, Chairman of the Tribunal, found that Mr Aniol “probably did see a copy of the staff handbook”, but, even if he hadn’t, “any reasonable employee would think that a physical incident of this kind in the workplace would be considered gross misconduct and could lead to dismissal – that seems to me to be common sense.”

The Chairman also found in her written judgment that the employer had handled the incident and the ensuing disciplinary process “reasonably quickly” and “fairly” according to correct procedure.

Ultimately it was ruled that Mr Aniol’s behaviour did amount to “gross misconduct” and that the breach “was sufficient to enable the employer to terminate the relationship without notice.”

The claim was therefore dismissed.