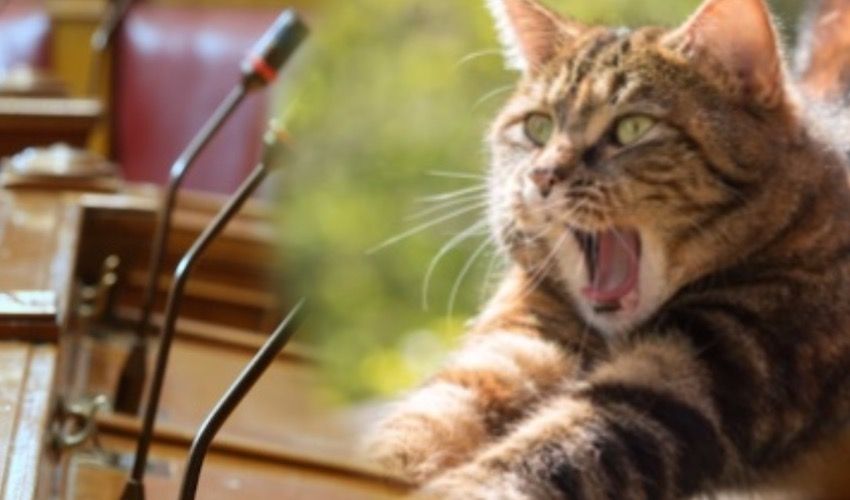 Politicians have unanimously voted in support of a proposition to give better protection to cats and help prevent hit-and-runs.

The vote came after an e-petition entitled ‘Make it law to stop ‘Hit and Run’ for Cats’ by the ‘Equal Rights 4 Cats Campaign Group’ hit a total of 5,385 signatures in March 2019.

The petition was set up by cat lover and campaigner Sandra Jasmins, with the backing of island group ‘Equal Rights 4 Cats’ and soon became the first ever to hit 1,000 signatures, triggering a government response.

It aimed to change the law, which at present, only requires drivers to make a report if they hit a dog under the Road Traffic Law. If they do not, they can face prosecution. Cats, however, are afforded no such protection. 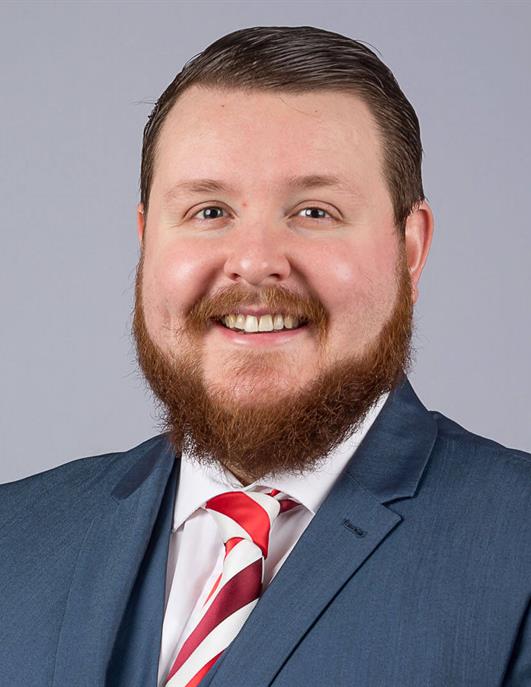 Deputy Jeremy Maçon brought forward a proposition urging States Members to vote in favour of his plans to better protect family felines. Originally, the proposals called for cats to be given additional protection under either the Road Traffic Law, the Highway Code or the Animal Welfare Law to ensure that drivers involved in accidents in which cats are injured be required to contact the police.

However, after meeting with the ‘Equal Rights 4 Cats’ group and taking their comments into consideration, Deputy Maçon changed the wording to call for consultation to be carried out on "additional legal protection in the event of death or injury in a road traffic accident involving a motor vehicle."

Presenting his proposition, Deputy Maçon mentioned that in 2018, the JSPCA had dealt with over 90 Road Traffic Accidents (RTAs) involving cats. In 75% of the cases he added, the feline sadly died. 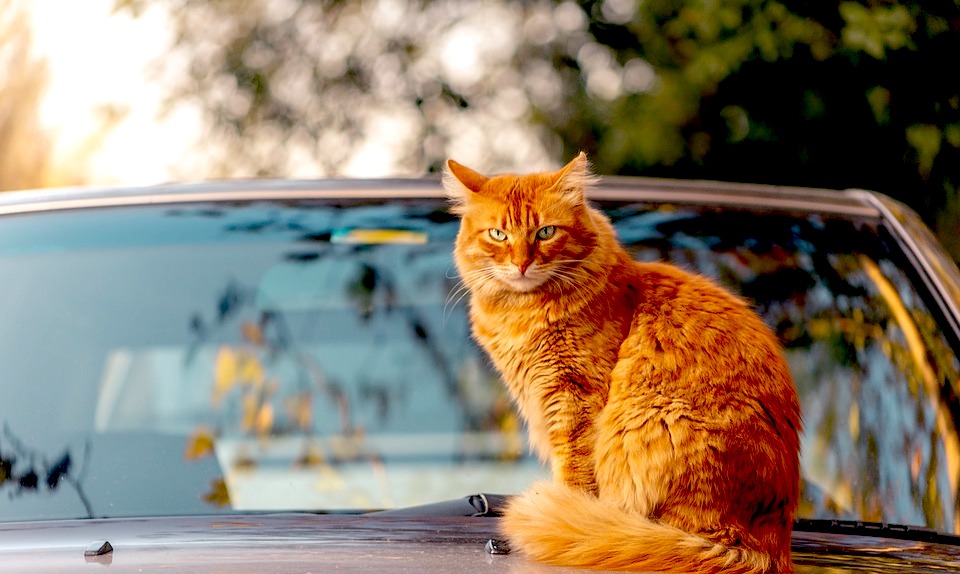 Pictured: Deputy Macon said the proposals aimed to ensure cats have an opportunity to be saved.

He urged States Members to support the proposition, saying that reporting an accident was the "moral thing to do." He assured that cat owners were not seeking to blame anyone, but rather trying to ensure cats have an opportunity to be saved. He also added that in the case a cat dies following a collision, it would provide closure for the family to know what happened.

Senator Sarah Ferguson, who sits on the JSPCA committee, suggested that as cats have no road sense at all, owners should put reflective collars on them so that drivers "have a chance not to hit them at night."

St. Clément Constable noted that "anyone who thinks they own a cat is completely deluded." He went on to say that while the police cannot save a cat, the JSPCA might be able to do so, hinting that the proper line of reporting in case of an incident should go through the animals' shelter.

Deputy Mary Le Hegarat said she had dreaded the debate for weeks, until the proposition was amended. As a former police officer, she said she didn't want to see cats included in the Road Traffic Law, adding that it was an "obligation on us all to report it if we hit a domestic animal."

Speaking after the vote, Ms Jasmins thanked Deputy Maçon "for believing in us" as well as all States Members for their vote. "We have been listening to the debate and it’s been such an emotional time, we have everyone’s support," she commented. "We can make this rights for our cats, our family. Jersey politicians have made cat owners proud today for being part of this beautiful island, thank you."