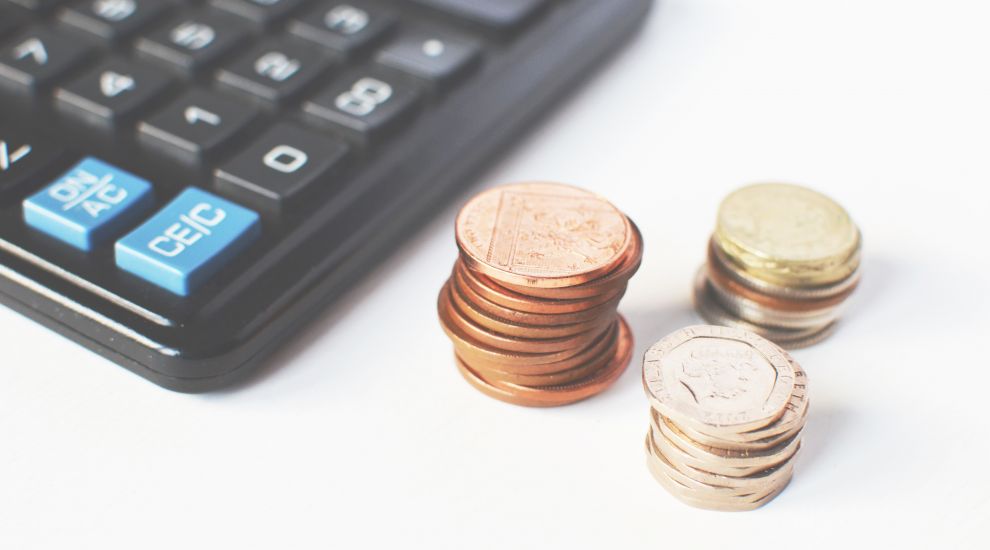 The co-funded payroll scheme is likely to be extended for all sectors until the end of December, and possibly even longer for hospitality, according to the CEO of Jersey Business.

It was originally due to finish at the end of June, but was extended until August.

Amid concerns about continuing pandemic pressures on the local economy, the Economic Development Minister and Treasury Minister are scheduled to make an announcement on the fate of the scheme tomorrow. 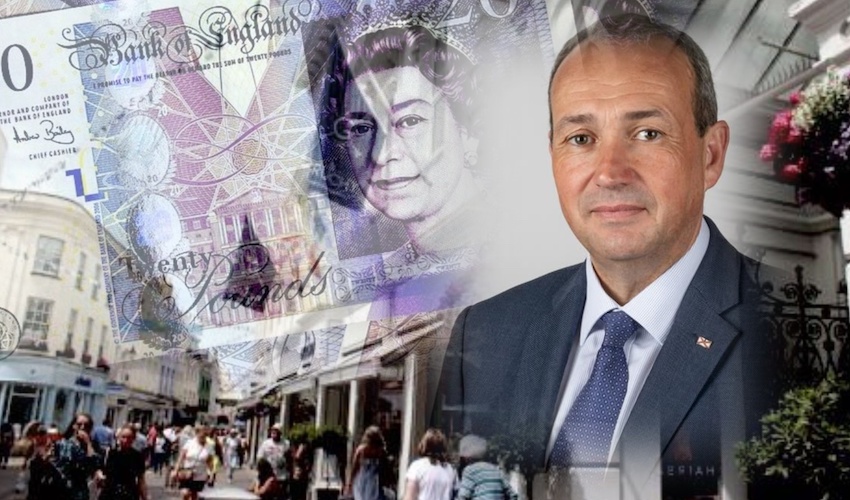 Pictured: The Economic Development Minister, Senator Lyndon Farnham, is scheduled to make an announcement on the scheme alongside the Treasury Minister tomorrow.

No details have been provided in advance, but speculation is mounting that the scheme will be extended until at least the end of the year.

At a meeting of the Tourism Steering Group – a collective of hospitality heads working to combat the challenges of covid-19 – last week, Jersey Business CEO Graeme Smith said he had been told the government was looking to extend the scheme until the end of December across all sectors, but that the hospitality and hotels may need to be able to access it until march over concerns of a ‘three winters’ scenario.

Numerous hospitality bosses highlighted the critical nature of the scheme during the meeting.

CEO of JPRestaurants Dominic Jones described the lack of certainty over the future of the payroll scheme as a challenge, noting that the restaurant and pub market are trading around 30% revenues – two thirds of which come in at the weekend.

He added that there was a significant risk to restaurants going into the winter, adding that the governmnent’s “approach to reopening and financial support was bordering on negligent as it did not look to the longer-term sustainability of business though the winter”, according to meeting minutes published yesterday. 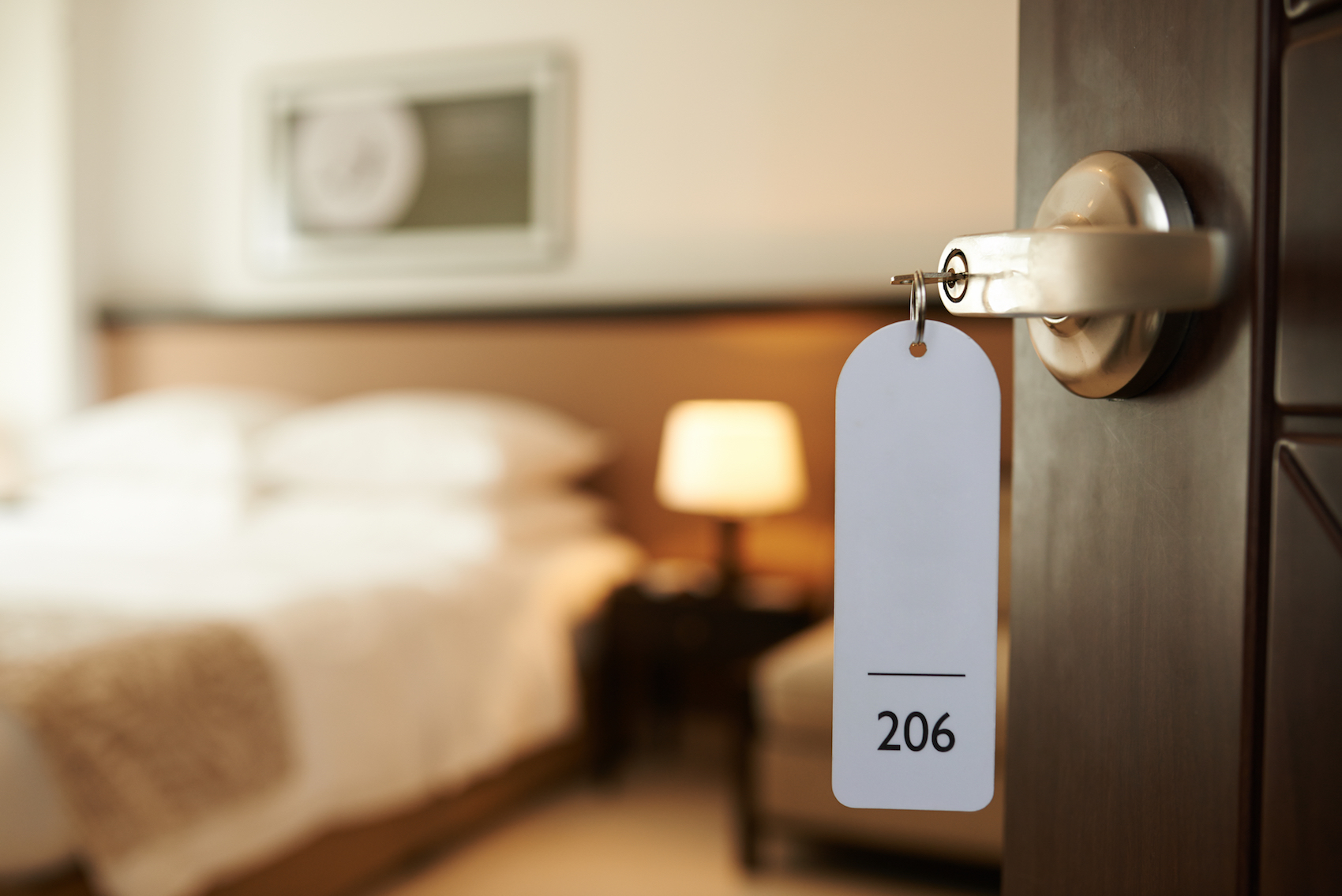 Pictured: The scheme could be extended even further for hospitality, according to the Jersey Business CEO.

“He said the approach to reopening and financial support was bordering on negligent as it did not look to the longer-term sustainability of business though the winter. He said the industry needs continued investment and realistically, we need to be strong this time next year to open up and make the best of it. He said this needs to be looked at more forensically,” the minutes added.

Kristina Le Feuvre of Jersey Adventures - the company behind the aMaizin! Adventure Park – also touched upon the importance of the payroll scheme, describing her business as “just about breaking even at the moment”.

The meeting minutes noted: “She said they are taking things a month at a time but that September will be loss making month and she is very eager to see what the Government will do through the winter as she doesn’t think any attractions will make any money this year as most are currently running at about 30% of usual revenues.”

Posted by Jon Jon on Jul 31st, 2020
I just don’t understand it,don’t businesses put money aside for a disastrous year? We ran a business and on good years money was put aside in case things went wrong,seems no one does that now.Theres no guarantee that businesses will take this money and in a few months sack staff...some businesses will survive,some won’t ,all this free money will dry up sooner or later and then taxes will increase through the roof.
To place a comment please login Login »