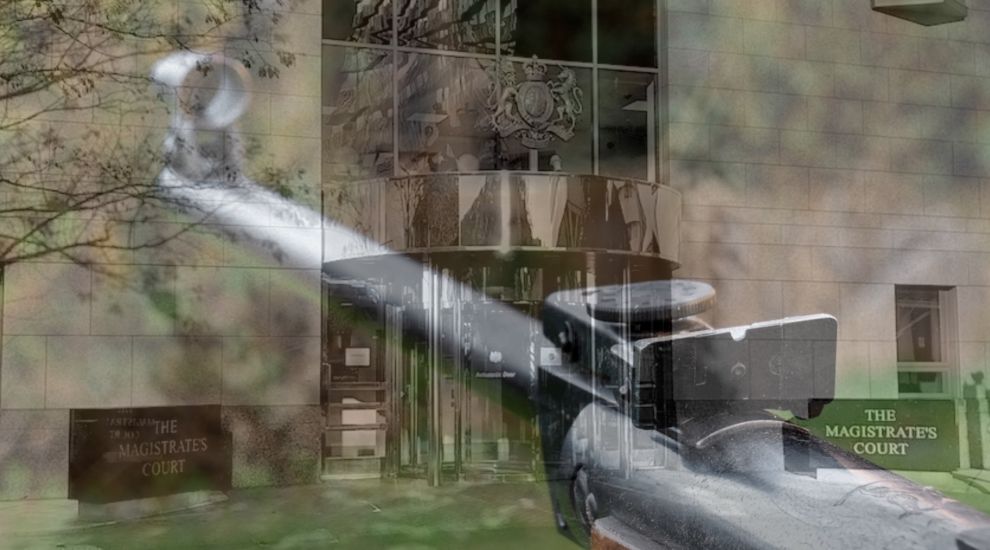 A pensioner has pleaded guilty to keeping a blank-firing revolver adapted to fire noxious gas in his home - in addition to two other firearms without a licence.

74-year-old Anthony Journeaux admitted the three offences in the Magistrate's Court yesterday - but said that he had told the police about them 10 weeks previously.

Officers had visited his home on 15 July and found that he had an air rifle and air pistol but no licences for either.

Journeaux told the court he had contacted the police 10 weeks before their visit. He said: "I've been asking them for months, asking them to come to my home."

He added: "I did buy the weapons but I never took them out of the house."

Assistant Magistrate Peter Harris told him: "Nobody's suggesting you fired them. But there's a risk."

He released Journeaux on bail until 8 December to allow for a background report.