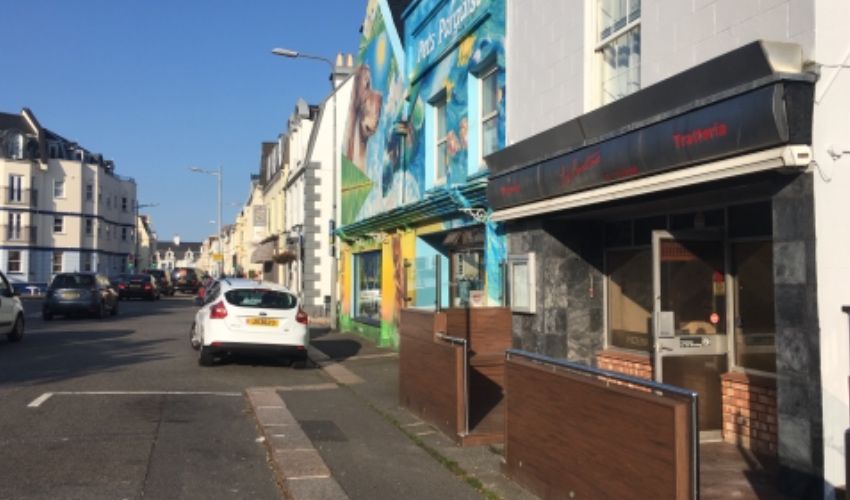 Owners of a pet shop opposite People’s Park are fighting to stop the removal of parking bays outside their front door, which are due to go as part of plans for the new hospital highway.

The family that runs Le Marquand Brothers – which also trades as Pets Paradise – say that the removal of the bays will “ruin” their business as many customers stop outside in their cars, especially if picking up heavy bags of food or litter, and have launched a petition against it.

“I would say two-thirds of our footfall is people pulling up outside. Unfortunately, no one from the Our Hospital team has contacted us and while I appreciate it all still needs to go through the planning process, we need to start sharpening our swords because this is fundamental to our business.”

The petition – which is on gov.je – adds: “The plans show all the customer parking areas directly outside our premises and also the extra unloading bays to be removed completely. This will ruin our business. This means that customers arriving by car to our pet shop will have nowhere to park. 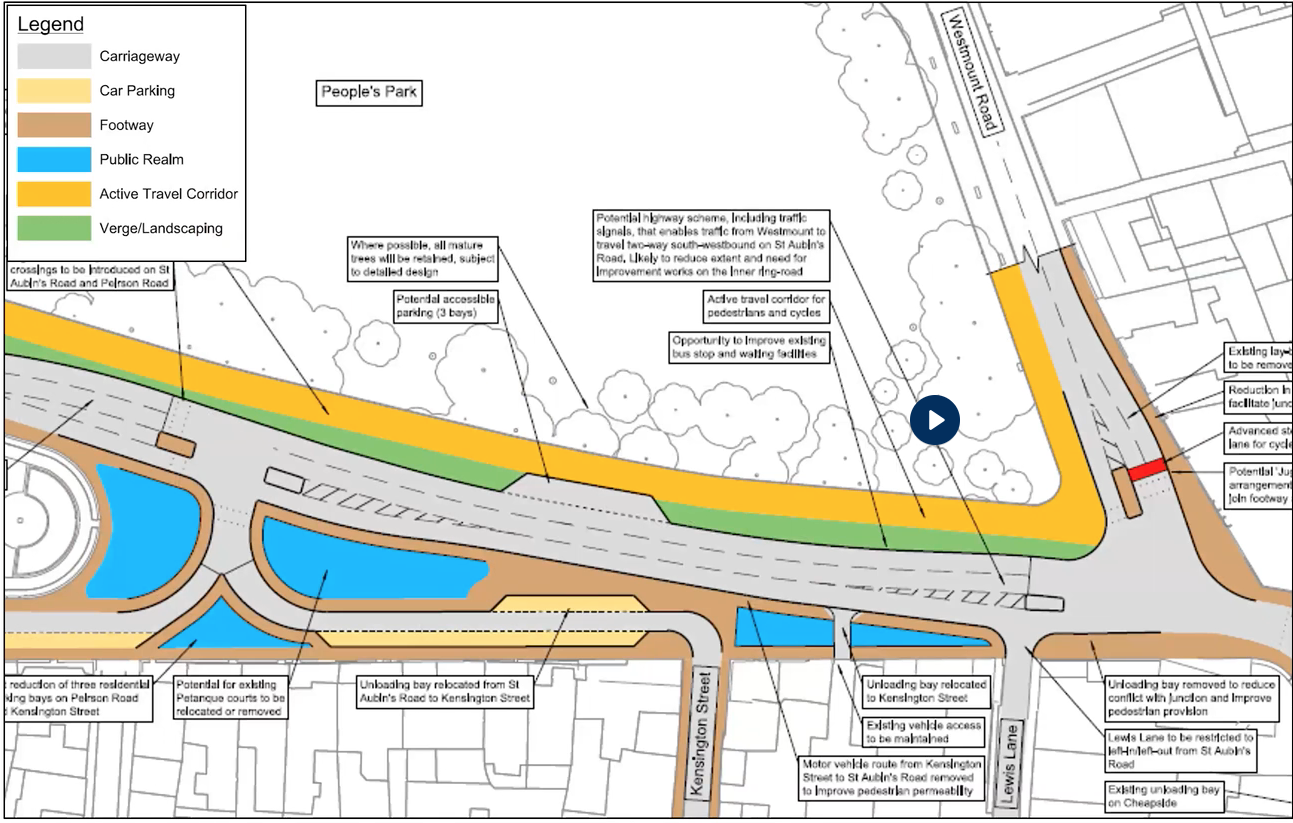 Pictured: A slide from an Our Hospital presentation, which shows the plan to remove the parking bays and move them onto an extended Kensington Street.

“We are a family run Company established in 1900, who continued to trade even during the German Occupation. We are not about to be steamrolled out of existence.”

It is understood that bays belong to the Parish of St Helier, which also owns the People’s Park and much of the land through which the planning realigned road will run.

So far, two parish assemblies have rejected the access plans presented by the Our Hospital project team. However, the Government has said that it is prepared to compulsorily purchase the land if agreement with the parish cannot be reached.

As of this morning, the petition had attracted 525 signatures.

In response to the business's comments, a member of the Our Hospital team said: "The evolving plans for our new hospital shows proposed work on Peirson Road, but this has not been finalised and are continuing to be developed.

"As with all of the plans, the Our Hospital team are in the process of engaging with those who could be affected, to discuss the initial proposals and take on board any feedback.

"Nearby businesses and residents, including Pets Paradise, will be consulted for their views and comments, which will be taken into consideration.”