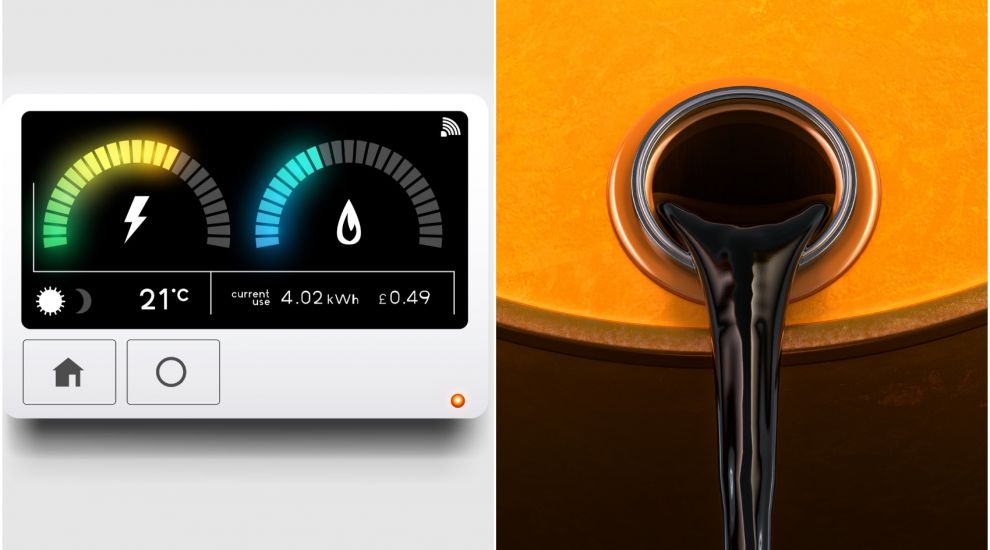 New official stats suggest that more than half of energy consumed in Jersey in 2020 was generated through carbon-emitting petroleum products.

A report on energy use from Statistics Jersey shows that last year the equivalent of almost 77,000 tonnes of crude oil was generated in energy from petroleum.

Nearly all of Jersey's energy is imported, with only 3% being produced in the island as electricity generated by the Energy Recovery Facility and Jersey Electricity solar panels.

Of all the petroleums used, gas oils including road diesel, marine diesel and other gas oils, were used the most, and accounted for 37% (25,600 tons), with kerosene following shortly behind with 34% (23,4000 tons). 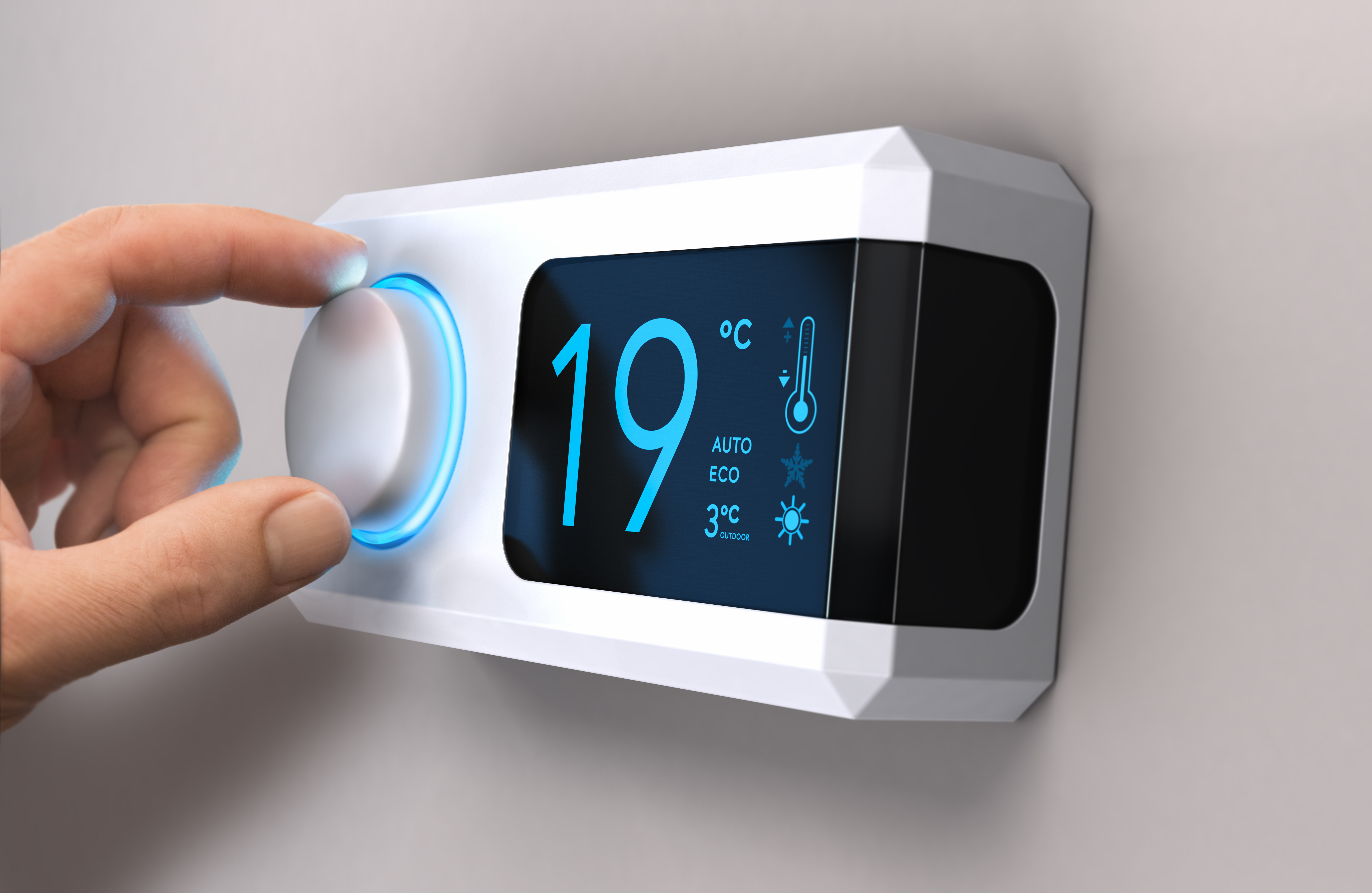 Pictured: Home use made up 43% of the island's energy consumption.

30,997 tonnes were from motor diesel and unleaded petrol.

In comparison, 39% of the island's energy was generated through electricity, and 4% by gas.

However, energy in Jersey has seen a marked decrease in the last year - with both supply and consumption dropping by 10%.

Speaking about this, the report notes that : "a generally downward trend in TPES since around 2007 due to a range of factors, including a reduction in the use of kerosene for domestic heating and of motor fuels for transportation."

Pictured: A breakdown of the island's energy consumption.

The report states that this is, "...likely an effect of reduced demand for certain fuels as an effect of the global pandemic."

The figures come in a year where Jersey's relationship with petroleum-based products and the wider impact on the climate are in the public spotlight, following the publication of a series of recommendations from a Citizens Assembly tasked with assessing climate change, including making the bus service carbon neutral by 2025.

A full plan for carbon neutrality is due to be published at the end of 2021, based on a number of factors including the Assembly's recommendations.

This week LibertyBus' director, Kevin Hart, discussed on the Bailiwick Podcast the possibility of the bus switching to zero-emission technologies.

He said that bio-fuels, which six of the current fleet of buses are capable of using, and three of the new Town Hopper buses will be too, will be a "stepping stone" towards a fully carbon neutral fleet.

A number of suggestions were given to Express this week about different ways to decrease the carbon footprint on Jersey's roads and buses, including shared electric vehicles, hydrogen fuel cell powered engines, and bioethanol fuel.

However, when put to him, Mr Hart said that LibertyBus' path to carbon neutrality was not clear yet and no option had been set in stone as the technology was ever evolving.

"What I can say today isn't going to be the same thing as I'm going to say next week as something might have changed," he remarked. 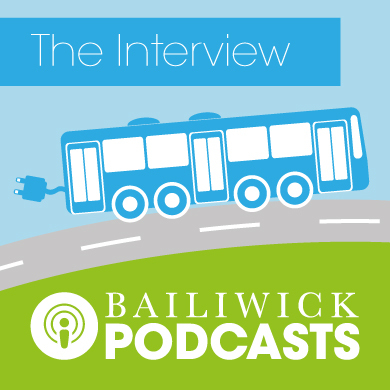 You can subscribe to Bailiwick Pods at Apple, Spotify & Google.

Building companies fined £110k over "one of the worst" electrical blunders