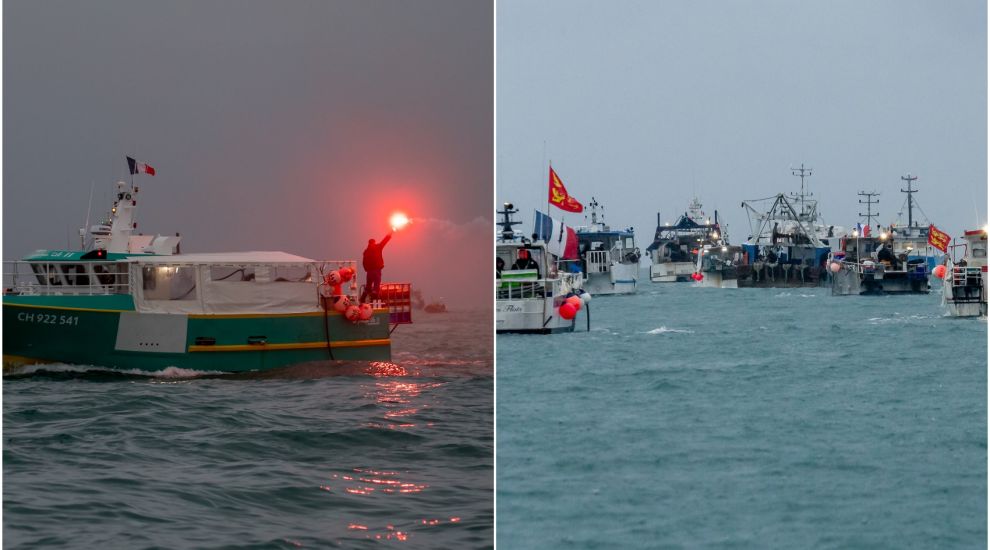 Express's photographer was this morning among the French boats blockading Jersey's harbour in an unprecedented protest against post-Brexit fishing rules that has put the island in the national spotlight.

With UK Navy Ships having been called in to monitor the over-70 ships coming into the ports, the dispute has furthermore made the island a key flashpoint in Brexit relations.

Express photographer Gary Grimshaw was on the scene to snap some of the key moments of this morning's events... 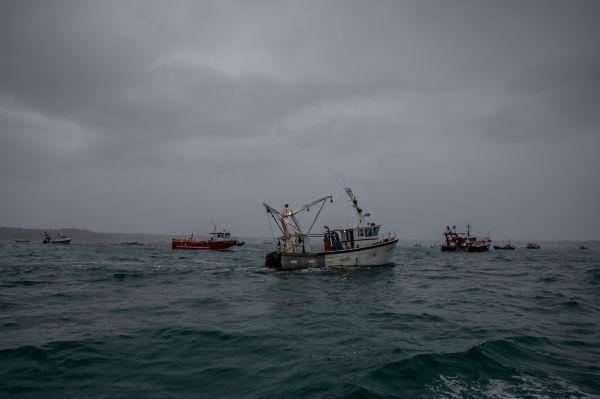 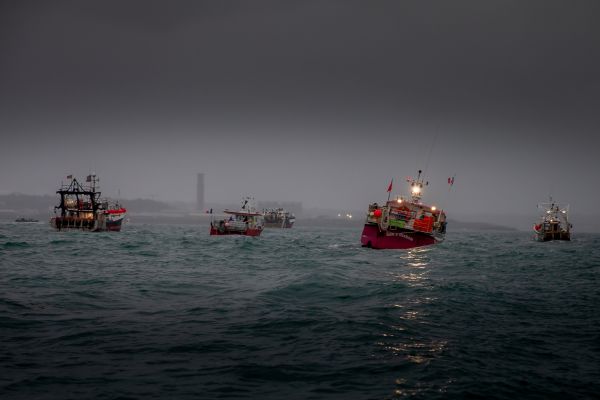 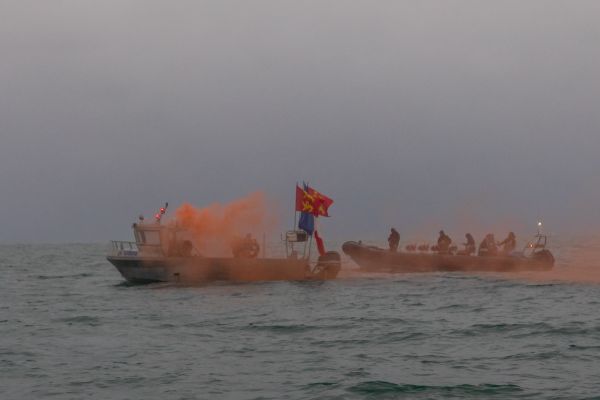 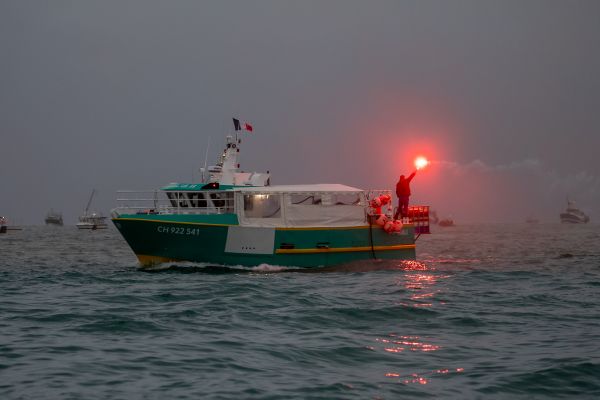 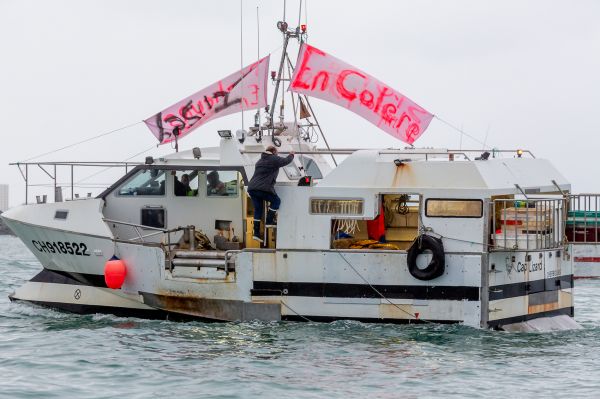 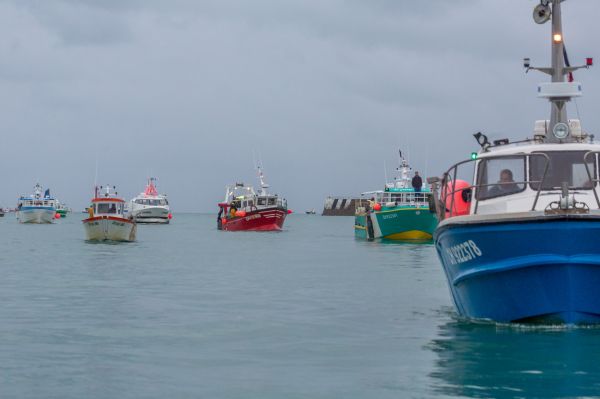 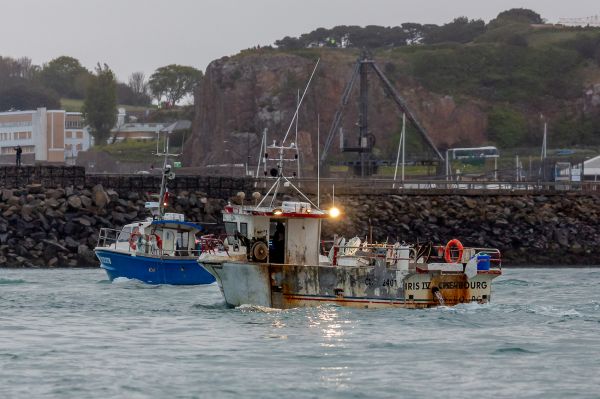 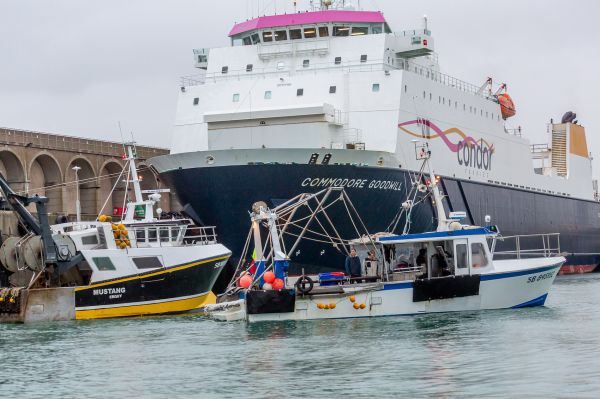 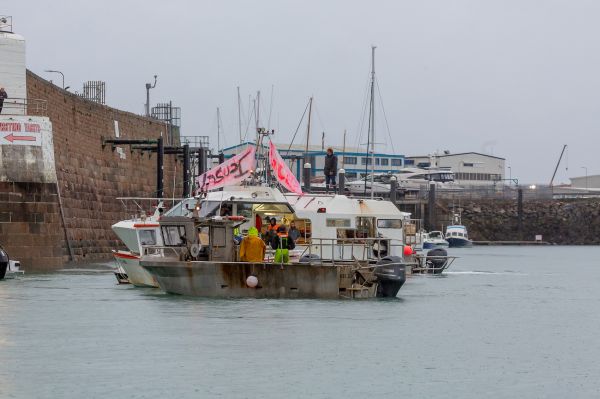 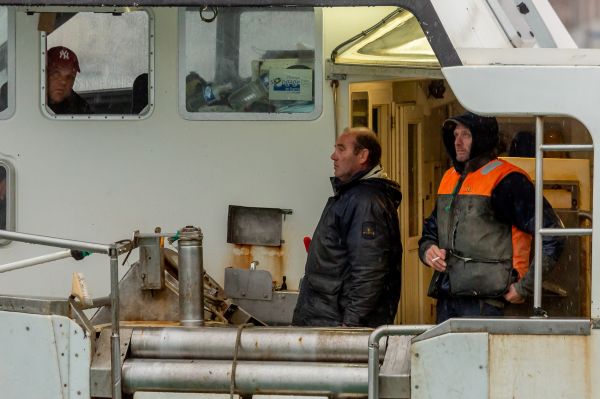 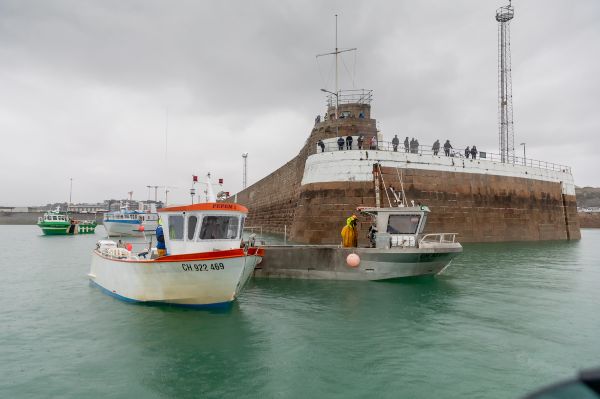 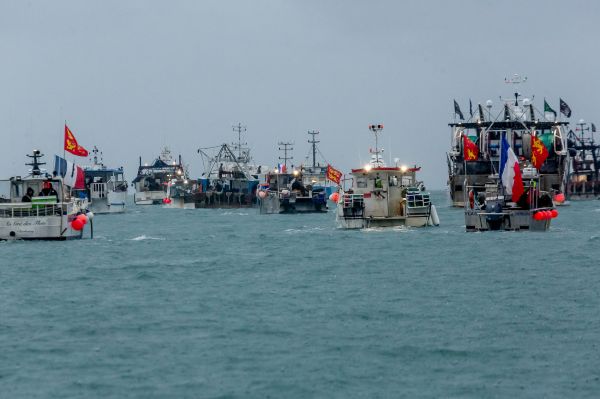 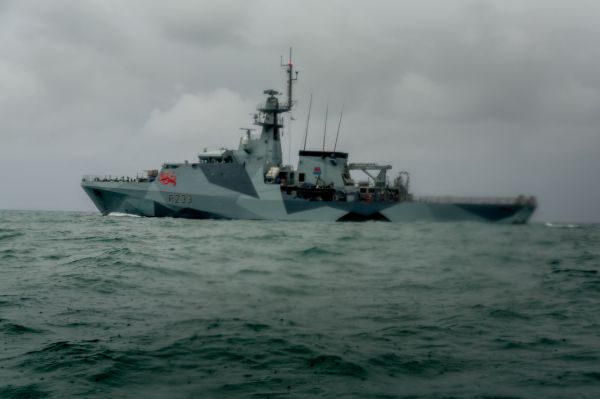 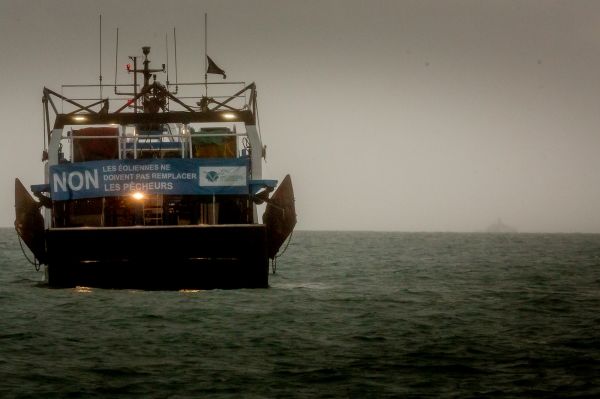 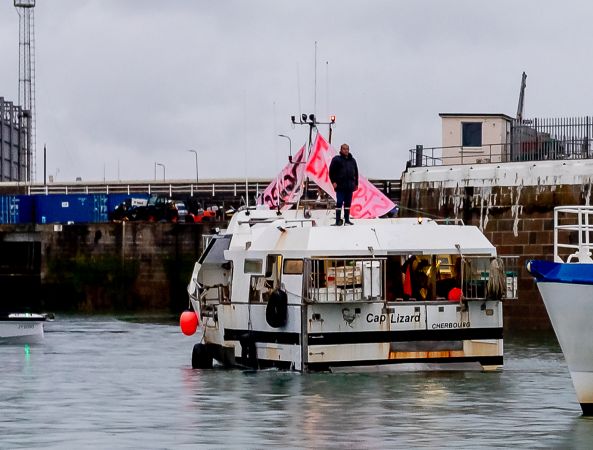 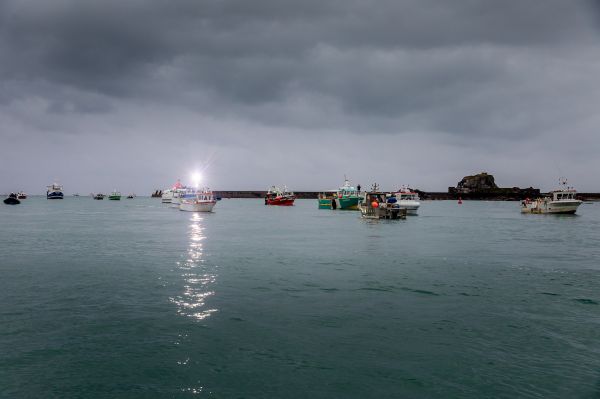