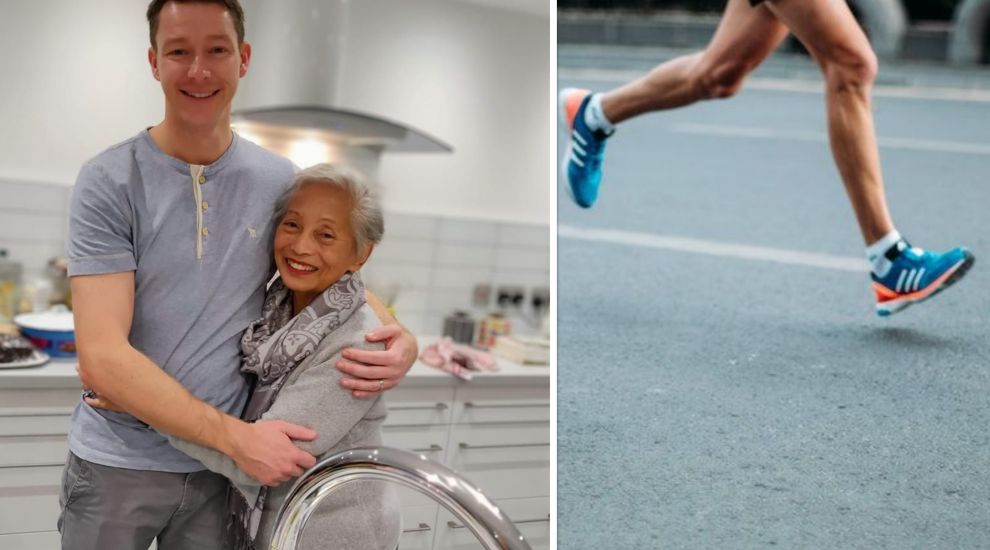 A 36-year-old pilot will be tackling a 12-hour run across the rocky north coast today to raise money for a cancer charity that supported his "mother-in-law.

Jonathan (Jono) Haworth has so far raised £4,745 for Jersey Cancer Relief, a charity which provides financial aid to islanders who have cancer.

Originally from the UK, Jono grew up in Jersey, where he currently lives with his wife, Danielle (Dani), and four young children.

He became familiar with the work of the charity through his mother-in-law, Marie. 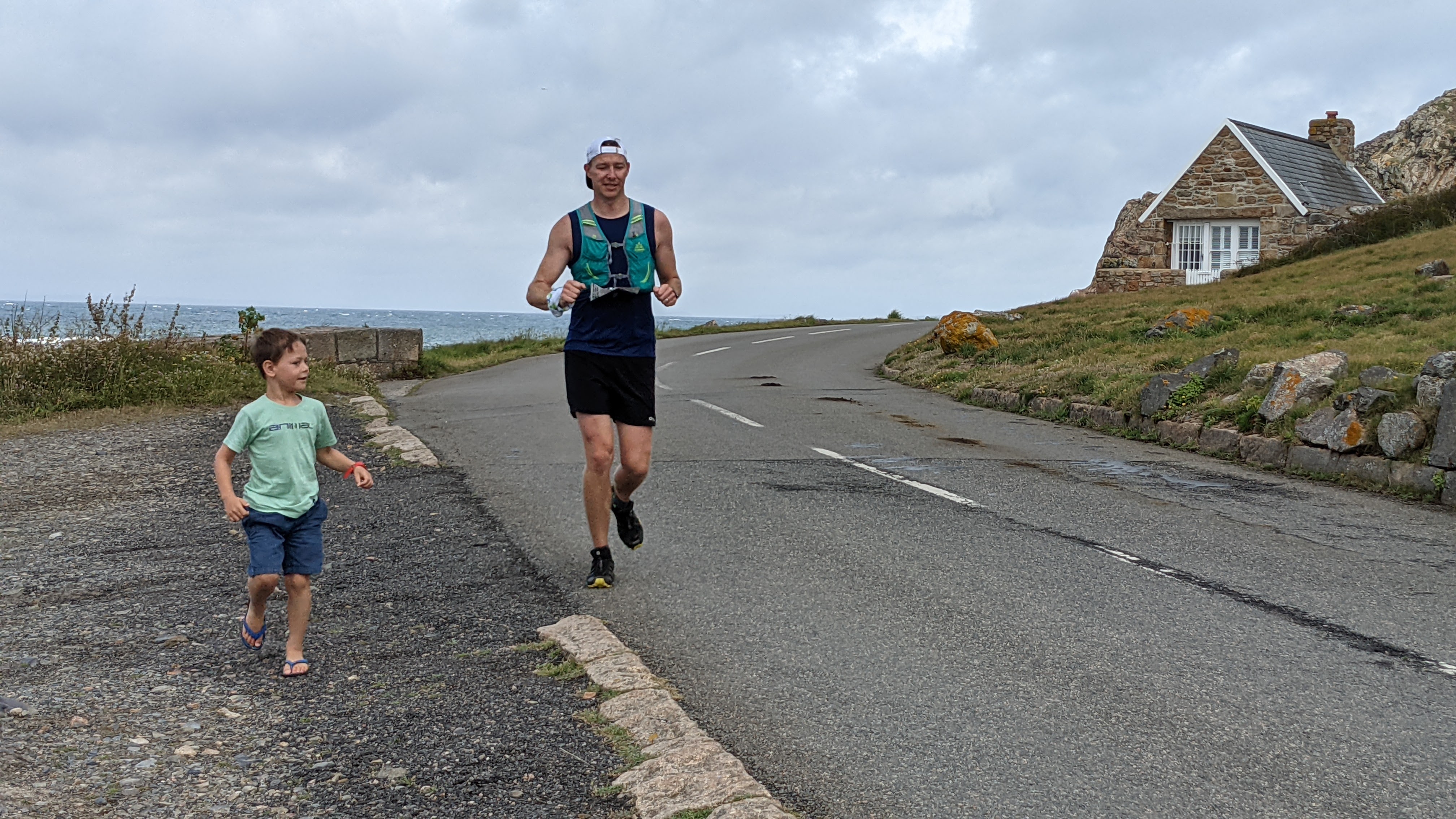 Pictured: Jono wanted to take on three challenges this year.

“For the past 12 years, Marie has selflessly battled three different types of cancers and I was fortunate enough to be around for those remaining 10 years,” Jono wrote on his fundraising page.

“Marrying Danielle, I feel extremely privileged to have been welcomed so lovingly and made to feel like one of the family. Marie was like a mum to me and always treated me like one of her own.

“I fondly remember all the travelling and holidays we had together and how welcomed we were to stay at Marie and Geoff's home no matter for a week or a year, children and all!” 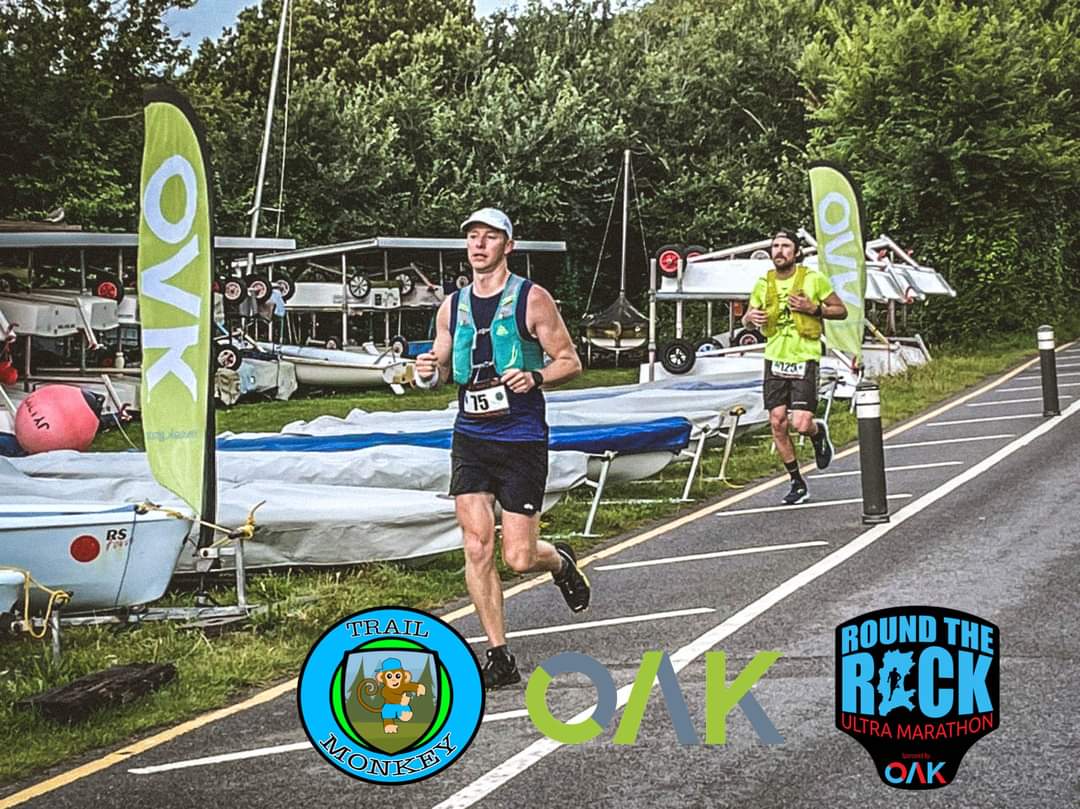 “She was so brave and never gave up her tireless battle, despite the knock-backs and ongoing treatments,” Jono added. “Marie was so selfless and giving, always thinking of others and never feeling worthy of people's generosity and help.”

To reach his fundraising target, Jono pledged to take on three challenges this year.

Being no stranger to endurance events, he said he had sought to find something that would truly challenge him and decided to complete three ultramarathons over the course of six months - a challenge known as the 'Trail Monkey Grandslam'. 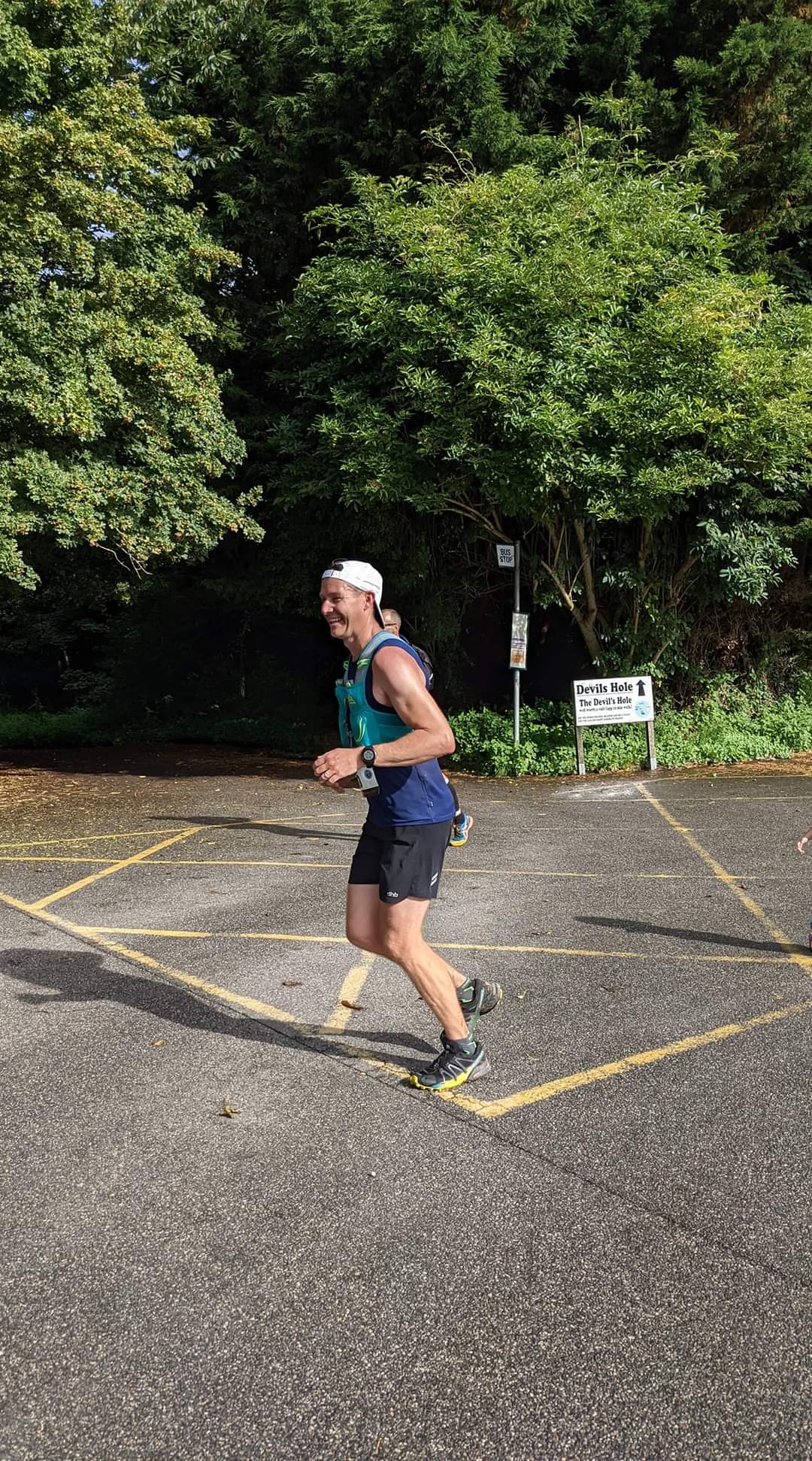 Pictured: Jono will be tackling the north coast today (18 December).

“To complete one of these runs would be challenge enough but I hope the courage and grace that Marie has shown over the years I have known her will inspire me to dig deep and find the resolve to endure these three events,” Jono said.

Alex, Jono’s brother-in-law, praised him for his “tremendous effort”, adding that the family was “all really proud of him”.

The latter event was originally due to take part in November 2021 but was postponed until February 2022 as a result of bad weather. But Jono decided to take on the challenge on his own for “Marie, himself, all those who have already supported him and for all the people in Jersey who benefit from the great work Jersey Cancer Relief do”.

He will start the race this morning (18 December) and make his way around the rocky north coast, with an aim to finish 12 hours later.

He urged islanders to support his fundraising efforts saying: “I would be forever grateful if you could dig deep and donate whatever you can for this wonderful charity that has been so generous to Marie and her family.”