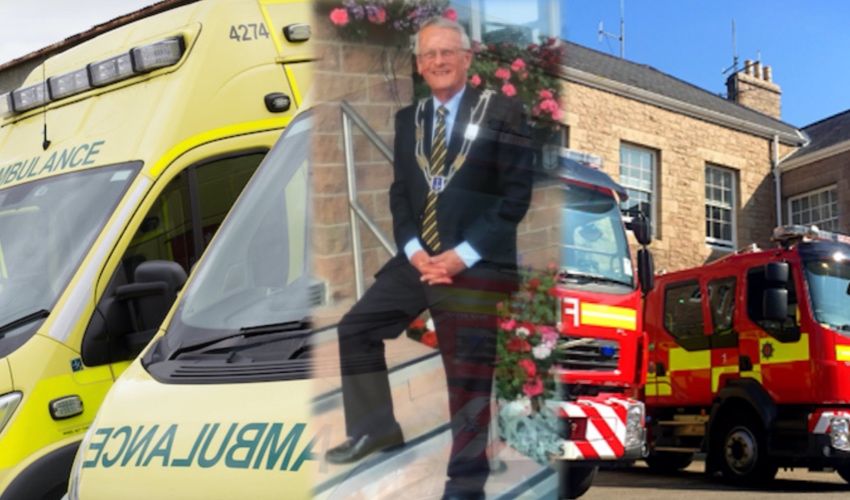 The future Ambulance and Fire and Rescue Headquarters will be named after the late Home Affairs Minister Len Norman, if States Members agree to a plan put forward by his successor.

The longstanding States Member passed away aged 73 after giving almost four decades of continuous service to the States Assembly.

He held every political title and played a leading role in a number of Government departments, ranging from Education to Social Security and, most recently, Justice and Home Affairs.

When he was appointed the Minister's successor, Deputy Gregory Guida indicated he wished to name the new Emergency Services Headquarters after the Constable when it is built.

Deputy Guida has now followed through on that pledge, and put forward a proposition that is scheduled to go to a vote on 18 January 2022. 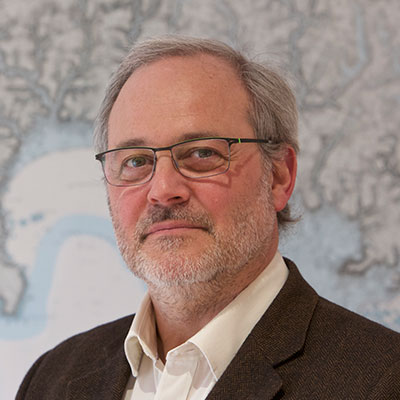 Explaining why he felt the tribute was appropriate, he said: "In recent years, Members will know that he served as Minister for Home Affairs. I was fortunate to be his Assistant Minister during this time and am humbled to have been nominated by the Chief Minister and elected by the Assembly to succeed him as Minister.

"As Minister for Home Affairs, he was a passionate and forthright advocate for all the services for which he was responsible and in particular our emergency services. It was a position that he had not expected to take on, and yet one that he was extremely devoted to, and enjoyed immensely.

"It had been his intention to deliver a new, purpose-built Headquarters, Station and training facility for the Ambulance and Fire and Rescue Services to operate from.

"Notwithstanding recent discussion and debate over the most appropriate site for a new Ambulance, Fire & Rescue Headquarters, the need for new facilities for these services is well established.

"It is my belief that naming a new Headquarters, wherever it may be built, in Len’s honour is a fitting way to honour his service to our island, and particularly the impact he made as Minister for Home Affairs."

Earlier this year, Express reflected on Len Norman's lifetime of public service in a podcast interview with his brother, Les... 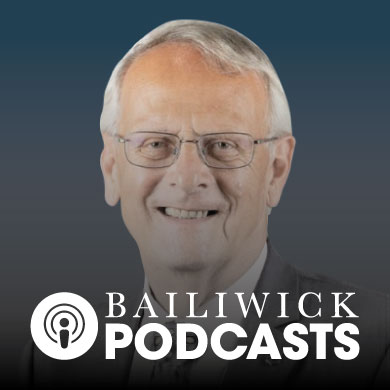 Islander in hospital after attempting to put out flat fire