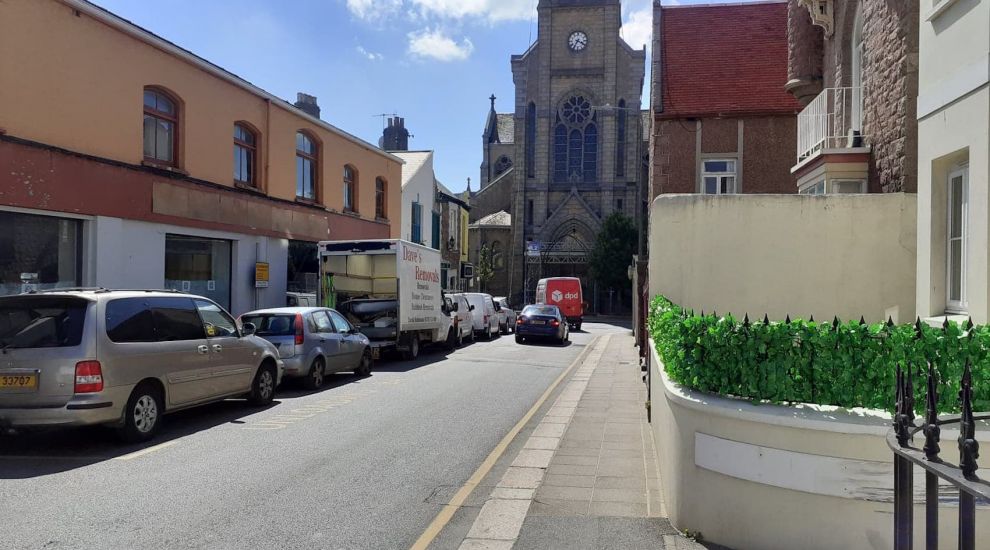 Developers have put forward plans to redevelop the site of the former Furnishing Centre on Victoria Street into flats with a more Victorian aesthetic.

Proposed by Henley Developments LTD and designed by Godel Architects, the plans involve demolishing the old Furnishing Centre building, and replacing it with nine flats across four floors, a parking garage and improvements to road crossing.

A statement accompanying the planning application for the project explains that the new buildings would be made to fit in more with the “Victorian domestic architecture as seen on both Victoria Street and the immediate surrounding area” to “provide a neutral backdrop to the street scene.”

As well as the flats, a new crossing “with tactile paving for public use” forms part of the proposal, cited as “improving pedestrian safety.”

The proposal also involves the removal of some of the street’s unloading bay, which the statement says “will need to be removed to allow vehicular access to the garage and to ensure that safe visibility splays are achieved.”

“Whilst it is understood that there are other businesses which benefit from the loading bay, the main commercial unit, which is the Furnishing Centre, will no longer be there should this development proceed, so it is logical to conclude that the loading bay requirement will be reduced.”

Pictured: A view of Victoria Street and the old Furnishing Centre building, which a company are proposing to redevelop.

The plans assure however that “no residents’ parking spaces would be affected by this scheme” and that the “reduced unloading bay would continue to be able to be used in the same manner.”

The company had initially put in plans for the redevelopment in 2019, but were refused by the Planning Committee on the grounds that a number of the balconies on its southern elevation would “unreasonably affect” its neighbours “by reason of overbearing impact and loss of privacy.”

The designers state in the new plans that they “have significantly amended the design to address the impact upon the properties to the South” and that “the Case Officer has confirmed that the measures taken to reduce the potential for overlooking and the scale of the building in this area are appropriate and acceptable.”

The proposals are before the Planning Department for approval.