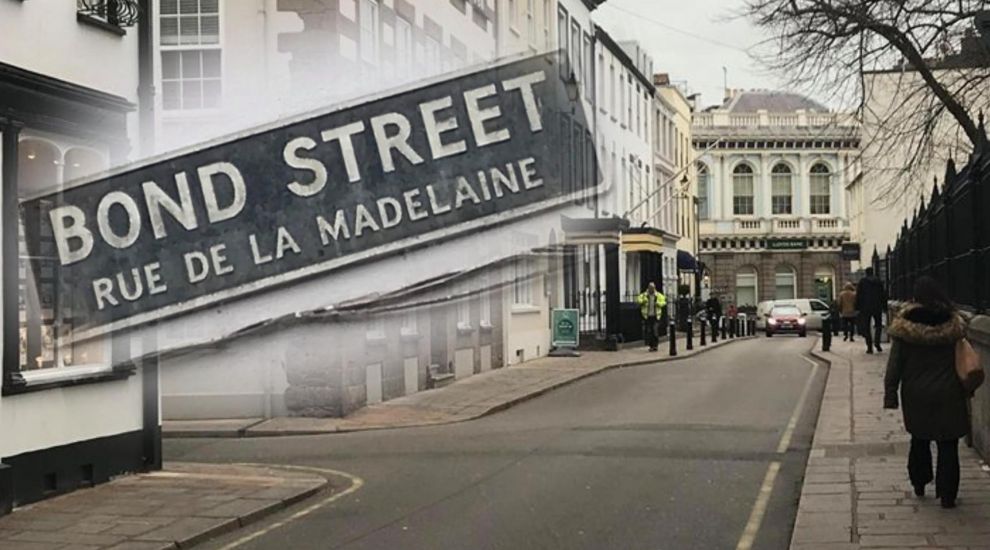 A man suffered a chipped tooth and black eye after he was allegedly forced to the ground and kicked in the head in an early-hours attack, Police have said in an appeal for more information.

Officers want to speak to anyone who may have information about the reported attack, which happened between 02:00 and 02:55 in Bond Street.

The victim sustained minor head injuries after he left the Royal Yacht Hotel at around 02:00.

As he walked down Bond Street, he was assaulted from behind, forced to the ground and kicked in the head.

He then walked to West’s Centre where a friend collected him. The man has a chipped tooth, black eye and is suffering headaches.

Anyone who may have seen the assault or has any information is asked to contact police on 612612 or the independent charity Crimestoppers anonymously on 0800 555 111 or via their Anonymous Online Form at Crimestoppers-uk.org.

Posted by sue le Lievre on Oct 21st, 2022
Need cameras in that road hope, street
And the back of chambers side
To place a comment please login Login »