Man in hospital with "serious facial injuries" after alleged attack 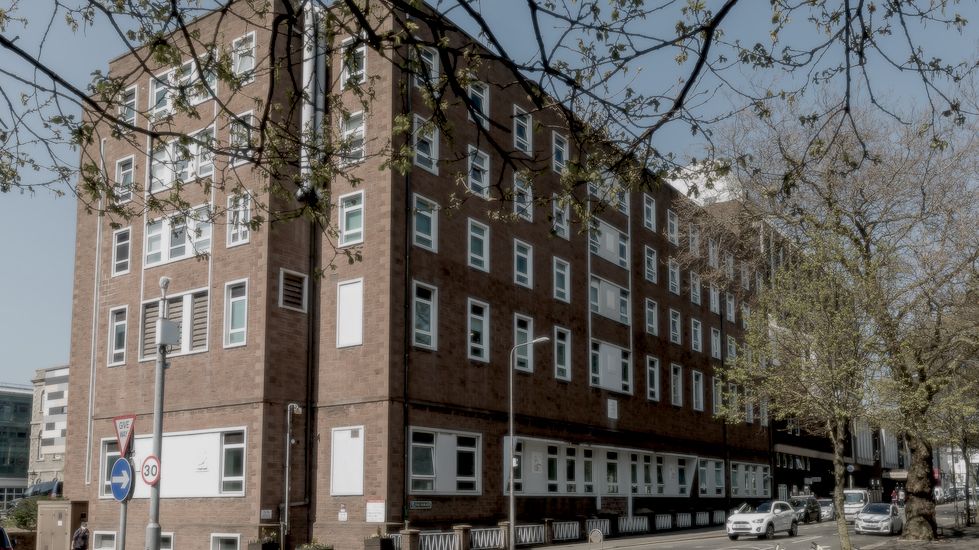 Man in hospital with "serious facial injuries" after alleged attack

Two men have been arrested over an alleged early-hours attack in town that left an islander in hospital with "serious facial injuries".

Police said the reported assault happened at approximately 03:30 on Sunday morning, in the area of Hope Street.

Two male suspects, aged between 17 and 20, have been arrested in connection with the reported assault, but have since been released on conditional bail.

Anyone who may have seen the assault or has any information should contact police on 612612, or contact the charity Crimestoppers anonymously on 0800 555 111 or via their anonymous online form.