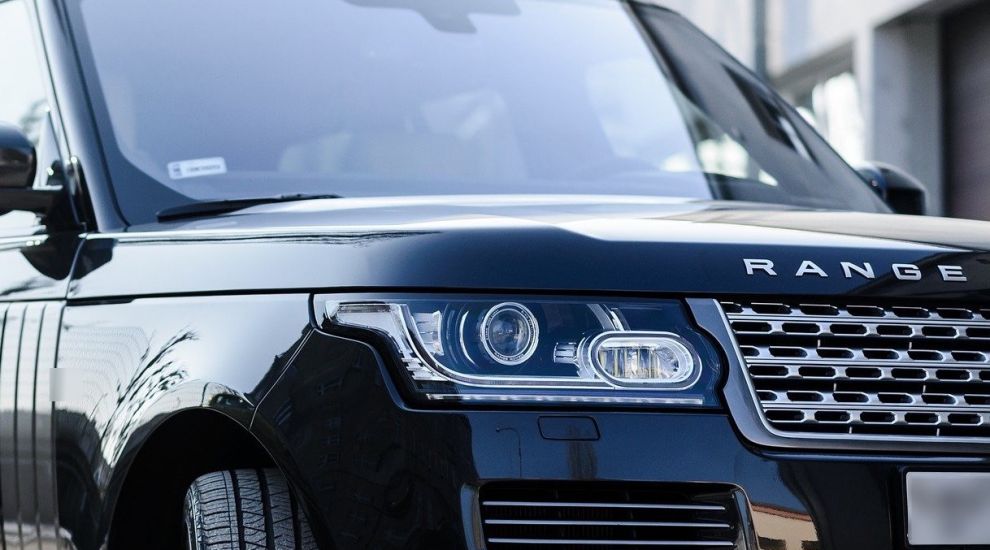 Police are investigating after a Range Rover reportedly followed, beeped at and attempted to overtake a group of cyclists before nearly hitting an oncoming car.

Detailing the reported sequence of events in an appeal for more information, officers said: "A group of cyclists travelling from the aMaizin! Maze to M&S St. Peter were followed by a black Range Rover, which sounded its horn at them and attempted to overtake on multiple occasions.

"At one point, the Range Rover almost hit an oncoming car as the Range Rover was on the wrong side of the road. This car is believed to be a small silver car that was possibly be driven by a man with grey hair."

They now want to hear from any witnesses, particularly the driver of the silver car.

Anyone with more information is urged to call 612612 or make an anonymous report via the Crimestoppers website.

Posted by Keith Marsh on Aug 7th, 2020
I wonder what the "other side" of this story is ......?
Posted by Philip Hudson on Aug 10th, 2020
We will always get stupid people on the roads.....forever .there the ones responsible for accidents its the human
thing no one will fix it !!!
To place a comment please login Login »