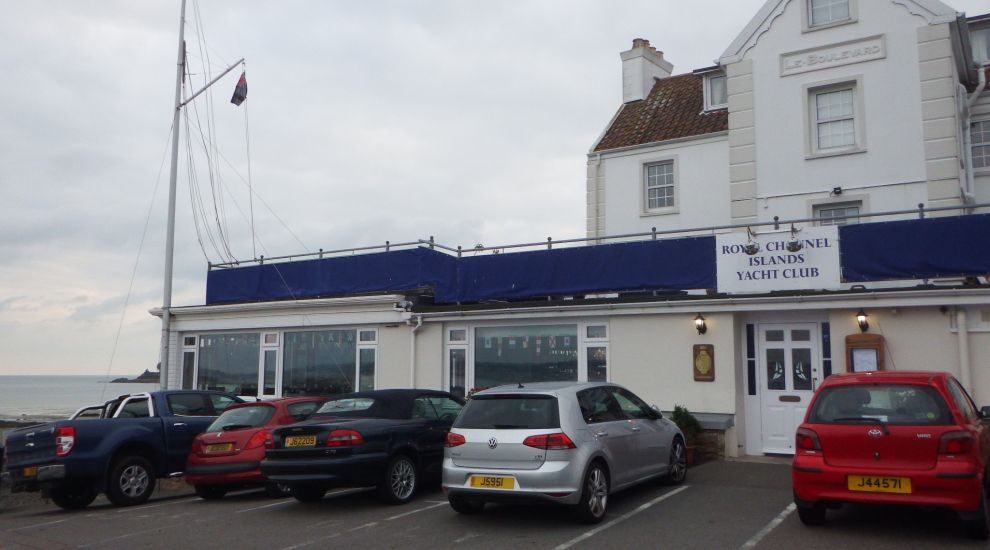 Police are investigating claims of theft by staff at the Royal Channel Islands Yacht Club.

Two men have been arrested, and police say that they are helping them with their inquiries.

Members of the St Aubin club were told about an investigation in an email from the Commodore, Darren Stower, on Wednesday.

The club has more than 2,000 members, and was given a Royal Warrant to become the Royal Channel Islands Yacht Club in 1862 – it is the sixth-oldest “Royal Yacht Club” in the world.

The Royal Channel Island Yacht Club has declined to comment, other than to say that the investigation related to the bar and restaurant activities of the club, and did not relate to members' money.

The email to club members named two members of staff, saying that they had both been sacked.

He wrote: “We have been advised by the States of Jersey Police that [the two members of staff] have been arrested on suspicion of financial crime against the Royal Channel Islands Yacht Club.

“The Committee has decided that based on the evidence available we should terminate their employment with immediate effect.

“Unfortunately as this is an ongoing police investigation I am unable to provide further details at this stage.”

He also confirmed that the members of the club’s house committee had put in place controls that had identified financial irregularities.

The police statement confirming the investigation, saying: “We can confirm that two men have been arrested on suspicion of Larceny by Servant and subsequently released on bail.

“They have not been charged and are helping police with enquiries.