A Police officer has been formally reprimanded after pleading guilty to using a homophobic slur against a group of young people.

The incident, which took place on the evening of 27 May 2020, saw the officer use what a Home Affairs spokesperson termed as "prejudicial language" while speaking to the youths.

An internal investigation was held after a video emerged online, and a formal hearing was held yesterday.

The officer was charged with breaking the disciplinary code of conduct, and pleaded guilty to two counts. 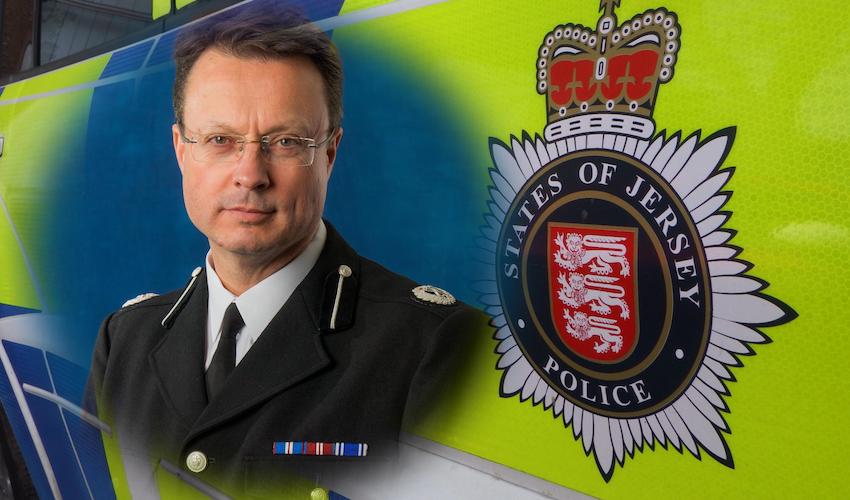 A formal reprimand has now been issued by the States of Jersey Police.

A statement issued this morning read: “Following an internal investigation by the Professional Standards Department PSD, a formal hearing was held yesterday afternoon (Monday 20 July) regarding an incident on the evening of 27 May 2020, whereby a States of Jersey Police Officer used prejudicial language towards a group of youths.

“The officer was charged with two counts under the disciplinary code. He tendered an early guilty admission to the charges, was apologetic and fully remorseful of his comments and behaviour.

“A formal reprimand was issued on both charges against the officer and the sanction will remain on record."

In the wake of the incident, Police Chief Robin Smith said the force is now hoping to work with Jersey's LGBT community.

“We expect the highest professional standards by all our staff and police officers and do not condone any form of prejudicial conduct or language," he said.

"We are liaising with the LGBT community regarding lessons learnt from the incident, and how we can continue to work together to protect all islanders.”

Teen taken to A&E after being 'hit by BMW'

INSIGHT: Handcuffs at dawn - an inside look at Police raids