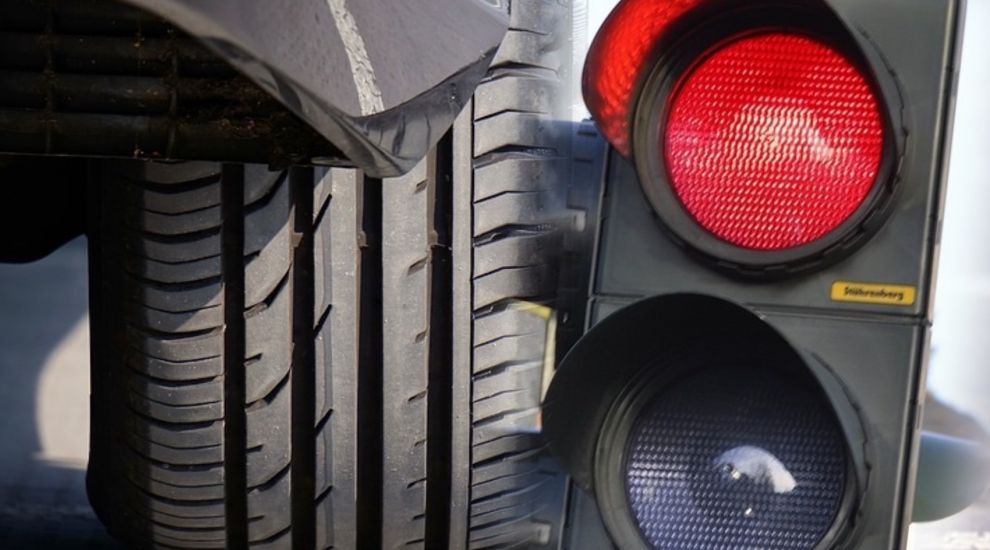 Police are appealing for witnesses to a grey car that reportedly ran a red light outside the Grand Hotel.

The alleged failure to stop happened yesterday morning around 11:35 on the westbound portion of the pedestrian crossing between Le Fregate and the hotel.

The Force say they want to hear from anyone who saw what happened.

In particular, they would like to speak to the drivers of the vehicles who stopped in the lanes and allowed an older couple to cross at the time.

Anyone with information should call 612612 or make an anonymous report using the Crimestoppers website.