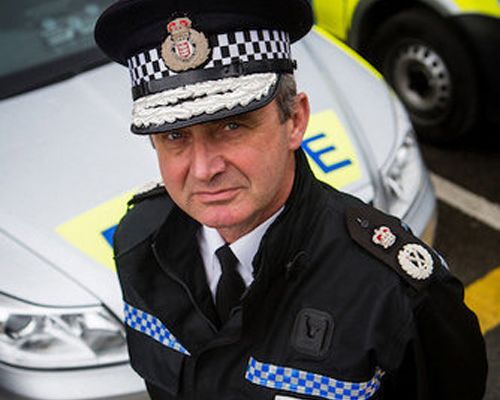 Jersey police are promising to focus on tackling theft and online crime this year, as well as seeking political support for Tasers.

The Force have unveiled their Policing Plan for 2014 in which, despite three years of falling crime figures, Police Chief Mike Bowron says there is no room for complacency. A high priority will be targeting the small number of repeat and persistent offenders who account for a disproportionately large number of crimes in the Island.

The Police are about to launch a new website and have been focusing on social media since 2012. They now have an online presence on Facebook, Twitter, YouTube, Vine and Cover-It-Live. They have recently added dedicated Twitter accounts for their Licensing Unit and Dogs Section.

Mr Bowron said: "It remains vital that we respond quickly and flexibly to changing crime trends and patterns, particularly in today's global and technologically advanced age.

"I am also determined that we retain some old fashioned principles of being public servants working for the community and providing value for money."

Internet crime is on the rise throughout the UK. Last year Jersey Police appointed a dedicated Cyber-Crime Investigator and all officers and police staff were given basic training. This year 12 officers will be given more advanced training.

Meanwhile they'll carry on focusing on keeping their own finances in order. In 2014 they have a budget of more than £23 million and are looking at ways to make this go further. They've so far managed to make over £1.8 million in savings over the last three years.