"Political Assassination" as two new Members in St Helier No 1 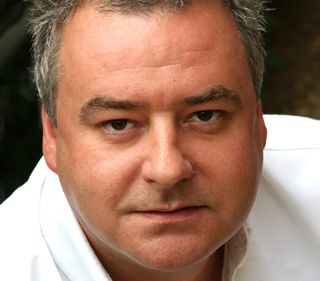 "Political Assassination" as two new Members in St Helier No 1

Two new faces will be joining the States from St Helier No 1 district after Russell Labey and Scott Wickenden both won seats at the first election attempt.

They join Deputy Judy Martin in the district – but Deputy Nick Le Cornu lost his seat, just weeks after his “faking it” comments about Deputy Kristina Moore, who has just returned to the States after suffering from cancer.

He blamed his defeat on “a political assassination”, saying that he had been taken down by the establishment and “the Editor of the Jersey Evening Post”.

They were some way ahead of Reform Jersey candidate Shannen Kerrigan (353), Deputy Le Cornu (311) and Gino Risoli with 192.