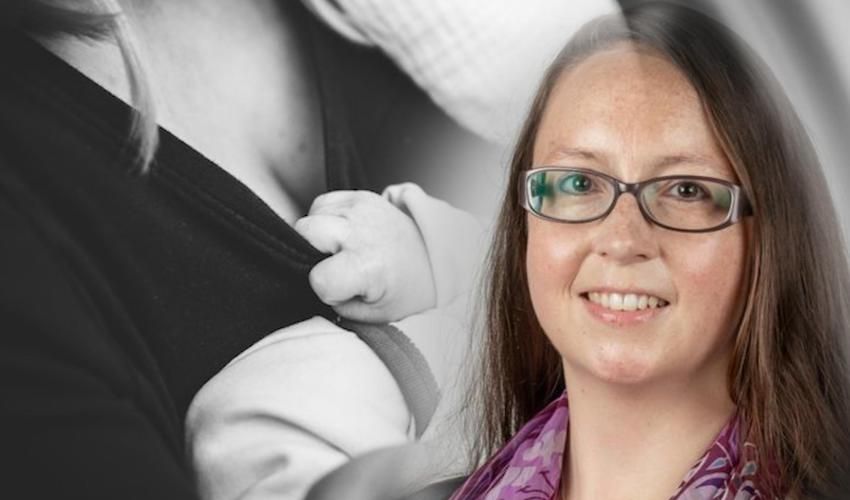 A politician is pushing to secure government workers the right to paid breaks to breastfeed or express milk, after a Health worker prevented from doing so during her working day filed a discrimination claim.

Deputy Louise Doublet is urging her fellow States Members to support a drive to make the States Employment Board – the panel responsible for public sector employees’ working terms – change its policy to ensure “paid breastfeeding breaks are accessible by States employees within the 52-week period following their child’s birth.”

Current policy states that breastfeeding breaks would not usually be paid.

Although some government departments offer mothers the opportunity, others have ruled that any time taken to express milk will be deducted from their pay or holiday allowance, or simply refused breastfeeding mums the ability to express milk at work altogether.

Pictured: The government's policy regarding breaks to express milk is currently "inconsistent", which can lead to "confusion and upset", according to Deputy Doublet.

“Requests are not automatically granted, but rather are subject to a test of reasonableness and agreed by the employer and employee together, allowing consideration for department needs, alongside the needs of mother and child,” Deputy Doublet, who is part of a States’ Baby-Friendly Steering Group, explained in a report outlining her proposals.

This inconsistency, the Deputy notes, can “lead to confusion and upset, as mothers are perhaps unsure of what they can expect from their employer.”

“The relevant policy states that breastfeeding breaks would ‘normally be unpaid’, but this inconsistent treatment risks being unlawful.”

But it was the specific case of Health worker Lucy* - who is bringing a discrimination claim against the government, as reported by Express last week– that the Deputy said "prompted" her to take action.

Upon her return from maternity leave, Lucy said she received an "outright no" when she asked for time to pump milk. She subsequently spent two weeks not being able to express milk, which she described as "a difficult time". 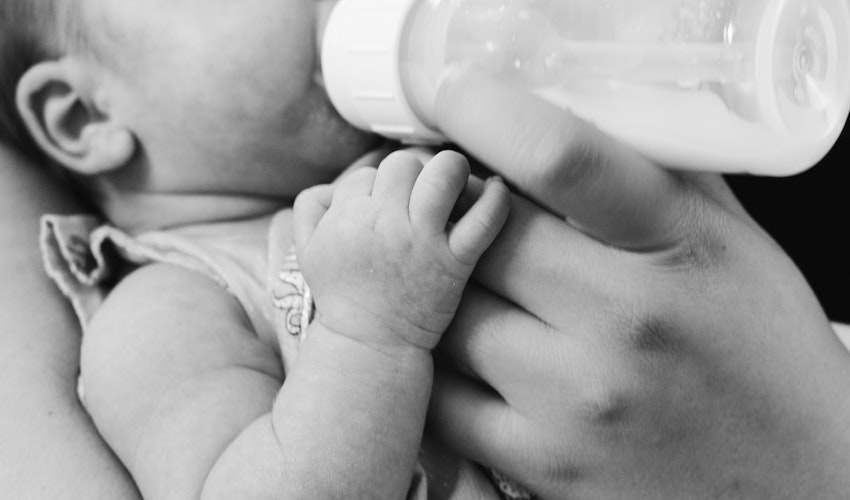 Pictured: Lucy brought a discrimination claim against the government after being told that taking short breaks to express milk would have to be counted as 'unpaid leave'.

Apparently informed that time taken to express milk would be counted as ‘unpaid leave’, Lucy says she resorted to stopping having lunch and using her breaks, going without food for the rest of the day.

Describing Lucy’s case as “unfortunately… not an isolated one”, Deputy Doublet commented: “No parent should have to suffer such extreme detriment to their career and health due to not being supported to continue breastfeeding after returning to work.”

Allowing mothers paid breastfeeding breaks was already due to be part of Family Friendly Legislation, but this was withdrawn by the Social Security Minister just days before the debate so that it could be amended.

Deputy Doublet says that the States Assembly shouldn’t wait for those tweaks to be made, however, reminding her political colleagues: “If we wait until the revised draft of this Law is brought to the Assembly, then it will be at least January/February 2020 before the Law is in force and any employees can access these rights. As an employer, the States does not need to wait to offer these rights to its employees.” 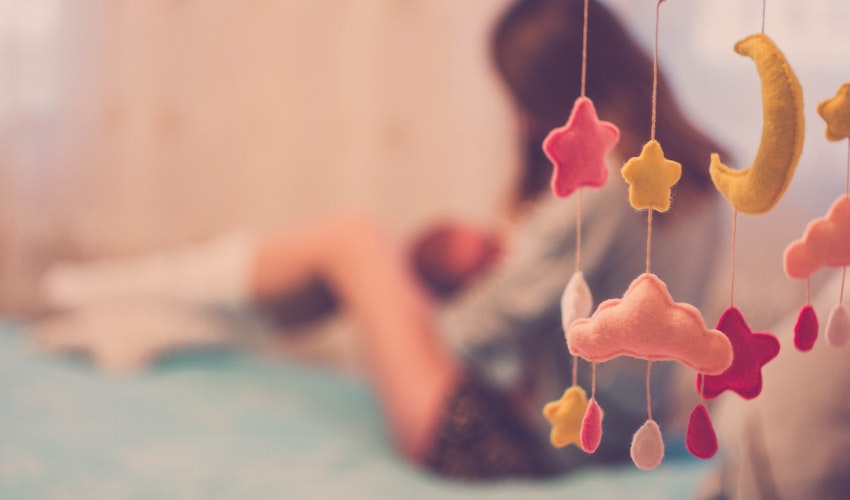 Pictured: Drives to promote breastfeeding locally have been successful in recent years, and the Deputy says her plans would build on this.

Based on previous requests to use breastfeeding facilities at the former government headquarters, as well as other research, the Deputy predicts that around 20 employees each year might return to work after less than 52 weeks’ parental leave and therefore make use of such a policy.

If each were to request a one-hour paid break each day, she predicts the legislation would ‘cost’ the government around £27,989 yearly.

According to Deputy Doublet, making the change would help the government continue building on the progress in recent years with regards to breastfeeding uptake, which rose to 60% of mums breastfeeding at six to eight weeks in 2017.

Noting that several local companies already offer paid breaks, the Deputy concludes: “The States of Jersey as an employer should be amongst these trailblazers, whilst continuing to prioritise legislation that will empower all breastfeeding mums across the Island.”

The idea will be debated and voted on by politicians on 10 September. Deputy Doublet has however said that she hopes the changes will be made by the Government HR before the Assembly reconvenes. She added: "If this happens then I would withdraw the proposition."

Islander sets up mums and babies group to fight isolation