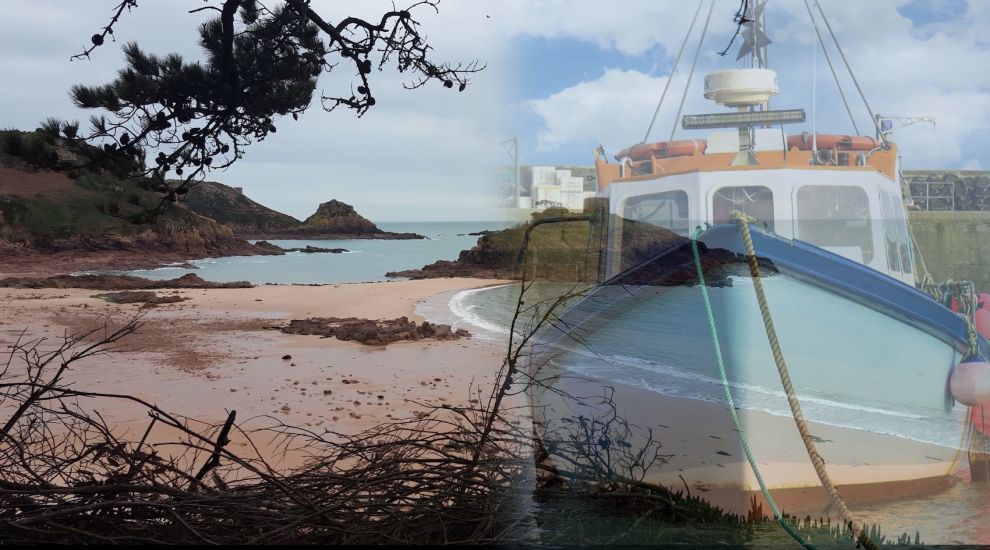 Fishing could be banned from Portelet Bay by early 2022, as part of plans to turn the site into a ‘natural laboratory’ to study Jersey’s marine life and habitats.

The Marine Biology Section (MBS) of the Société Jersiaise are currently pushing for legislation that would see an area of the bay become a ‘No-Take Zone’ for five years, so they can observe changes in its ecosystem and population. 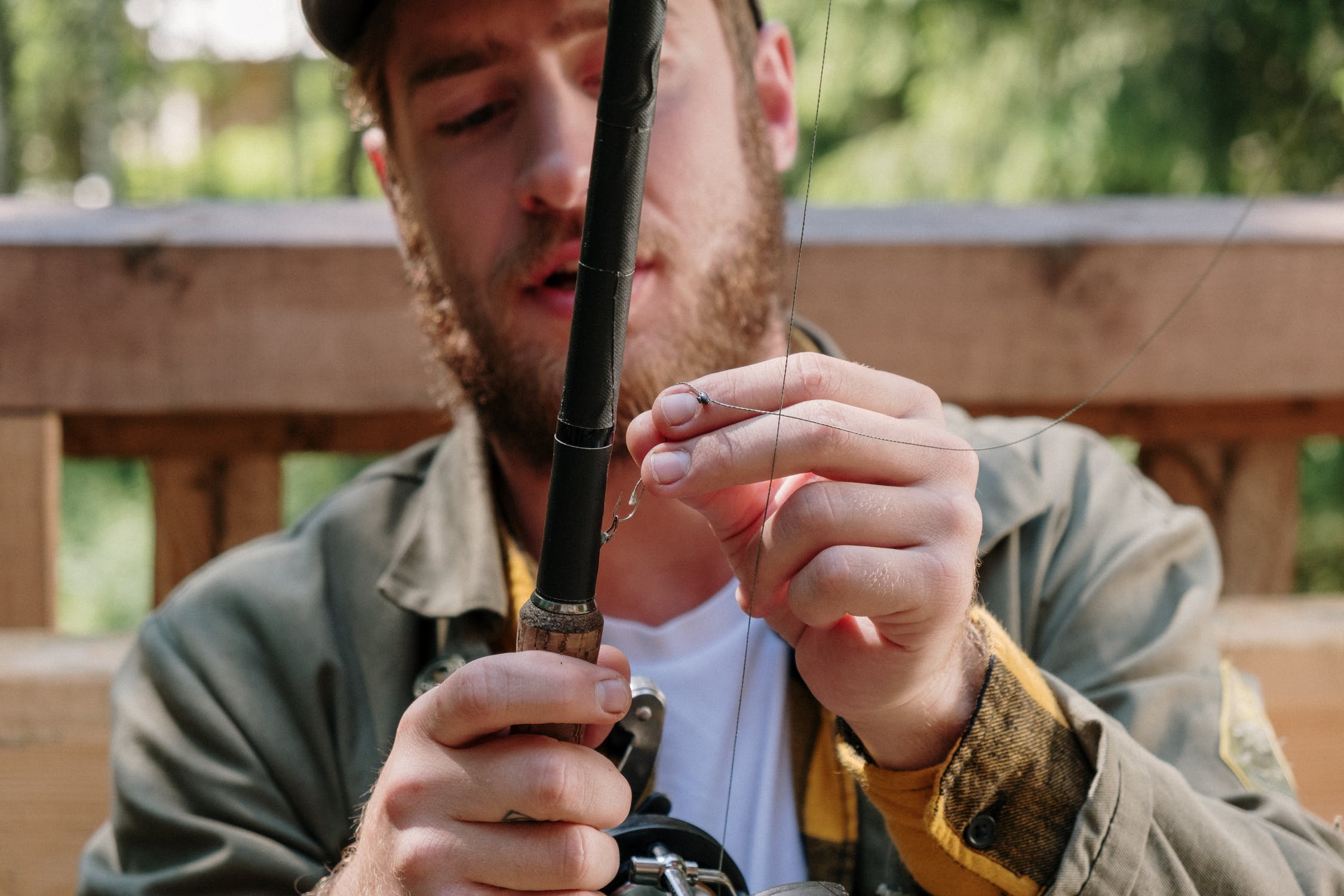 Pictured: Recreational fishing would be banned in addition to commercial fishing as part of the plans.

The area proposed at Portelet Bay for the 'No-Take Zone' is 0.26 km2, which makes up 0.0001% of Jersey’s total sea area. They want to see legislation put forward by the Environment Minister by the end of this year.

It would mean a halt to both recreational fishing activities such as angling and low water fishing, and commercial ones like potting and netting. Anchoring and leisure activities like swimming and picnics will not be banned, however.

"There isn’t a structure in law at the moment for creating a 'No-Take Zone', but that’s something we’re looking at how best to create," explained Government Marine Scientist Francis Binney.

Collaborative work is currently ongoing between the Société, Marine Resources, Jersey Marine Conservation, a project officer from the Blue Marine Foundation and a researcher from JICAS to collect the baseline data that will underpin the work carried out when the zone begins.

Société’s Marine Biology Section Chair, Gareth Jeffreys, said that these plans had been in motion since 2018, when the Government’s Marine Resources section gave their backing to the  proposals, working with them on a draft law to enable it.

Due to delays with both Brexit and covid, work has been slower than initially anticipated. However, it now looks to be heading to its final stages, with final pieces of data being collected and checks made so that the draft legislation can be altered if necessary.

Pictured: The area that would become a 'No-Take Zone'.

“[A 'No-Take Zone'] would be a really vital tool or survey research tool for us to understand local biodiversity, the impacts not only of direct human activity but also the impacts of climate change and of a wider area,” Mr Jeffreys explained.

"So we can have the site, a relatively small area that you can study and survey in that five-year period to get a lot of this information required for sustainable fishery management and the ability of our habitats to mitigate against climate impact, those sort of areas.”

Research from a subtidal perspective would include activities like monitoring fish size and population using non-invasive underwater filming, measuring biodiversity levels, and a potting study to see if there is an increase in lobsters and crabs.

On an intertidal level, they would also be looking at life under the sand of the area, and the rocky areas of the Bay, where many juvenile crabs in the area can be found, to see if there is an increase in numbers.

They would also be measuring engagement at a community level. It’s hoped that islanders will be able to get involved in surveying activities, learn from information boards dotted around the site, and perhaps even make use of a yet-to-be-developed app that will allow them to record fish populations and observe data.

“What we’re looking to do is bring out a list of projects that can cover all levels,” Mr Jeffreys explained, adding that the team will be keeping an eye on how “the awareness is building through the children, through local residents, through tourists.”

This would also include extending Marine Conservation’s existing ‘BioBlitz’ work with Primary school children to the Bay, teaching children surveying techniques and helping them build scientific knowledge and awareness, as well as using part of the Portelet Bay Cafe as a classroom when it’s free.

To mitigate any short-term impact on commercial fishing in the area, Mr Jeffreys added that they were planning on offering to pay-to-use fishing boats to help in potting studies. 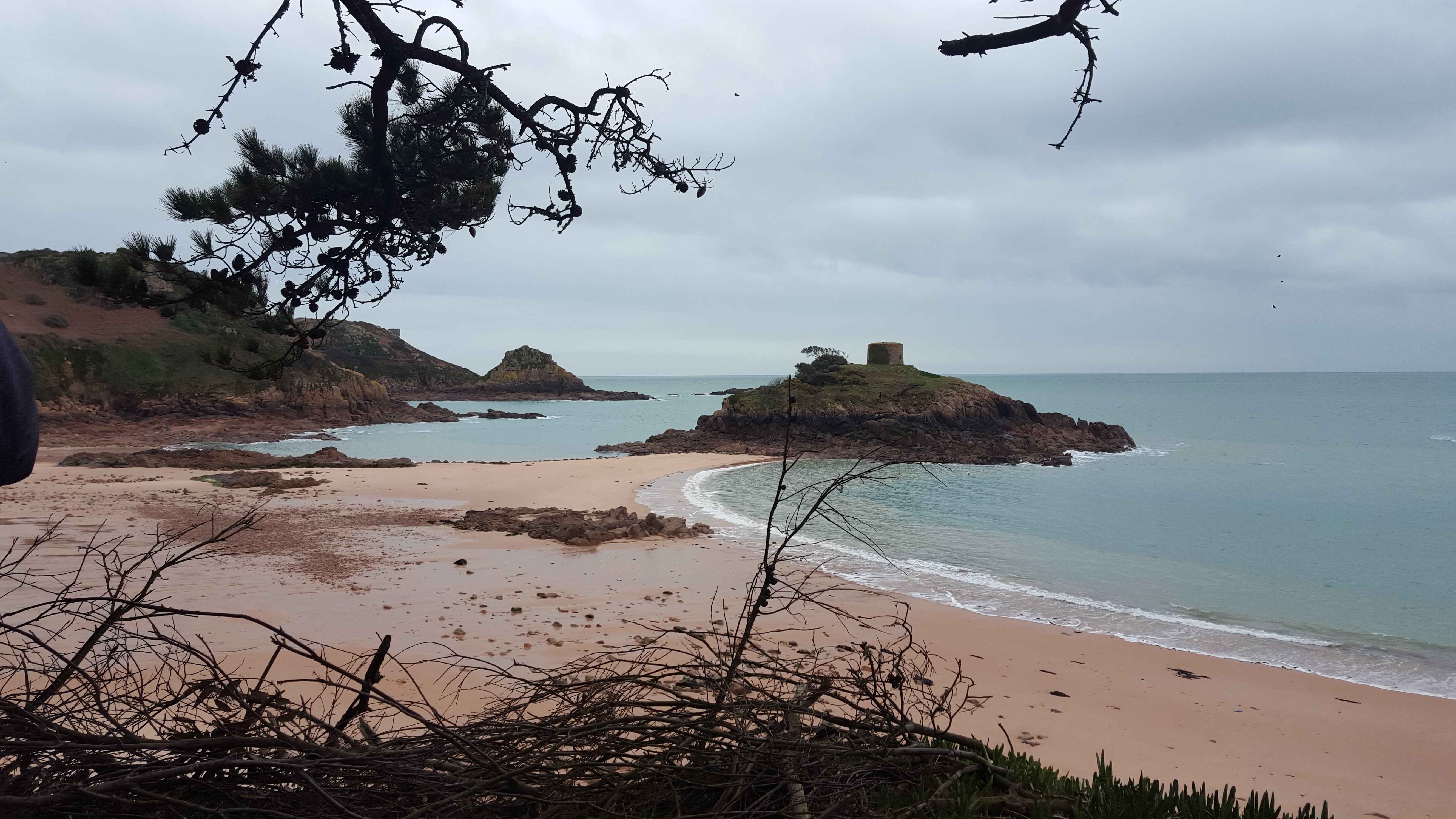 Pictured: 0.26km2 of the bay would be designated as the ’No Take Zone.’

He said the overall project would bring about a number of long-term benefits, including potentially improved average sizes species caught in the area, and improving the ability of populations to sustain against disease.

It comes at a time when marine protection has been generating significant public debate, with talks of designating parts of the island's waters as a Marine Conservation Park - plans that have so far received backing from the Economic Development Minister.

Such conversations have intensified in light of the fishing dispute with France and fears of overfishing in the island's waters.

Whilst this work is separate from any plans for a Marine Park, Mr Jeffreys added that the research would offer a chance to understand how such a project could be managed.

The plan is that the legislation to turn Portelet into a 'No-take Zone', drafted with assistance from Marine Resources, will be lodged later this year, followed by a consultation, with the aim being that the zone will be designated and in action by early 2022.

Express explored the problem of overfishing and plans to turn Jersey's waters into a Marine Conservation Park in a recent podcast...