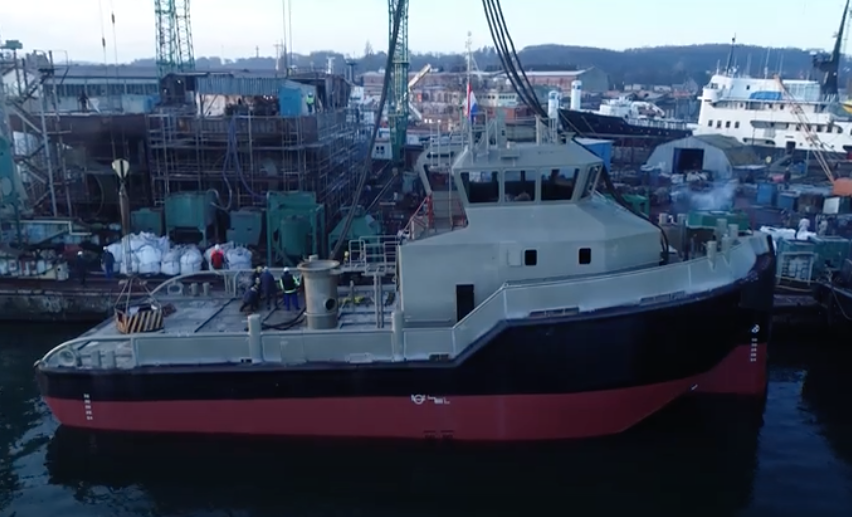 Ports of Jersey has commissioned a new £5.4m vessel that it can hire out for commercial work to provide a valuable new revenue stream.

The ship is currently being built in the Netherlands, at the same yard where Ports’ existing tug, The Duke of Normandy, was constructed.

The new – as yet unnamed – ‘Shoalbuster 2711’ will be 2m wider than The Duke and have a larger crane.

It is not a replacement for The Duke, which will continue its operational obligations in local waters and still be used commercially off-island when needed.

Pictured: A video of Ports' new workboat under construction in the Netherlands.

“By investing in a new enhanced vessel, which is being built to our own specifications and needs, it allows us to explore this viable market beyond our current capacity.

“Having developed relationships with marine partners and similar operators with the work we have carried out so far, we now have the opportunity to expand our services in the workboat sector in Northern Europe and the Mediterranean, in particular providing support for the renewable energy sector.”

Following a tender process, the new vessel is currently being built and fitted out by Damen Shipyards Group, a Netherlands based company founded over ninety years ago, which operates 36 shipyards across 18 countries. Damen also recently carried out a major dry-dock programme of the Duke of Normandy.

In recent years, despite the pandemic, the Duke of Normandy has spent an average of 181 days away from the Island, undertaking a range of short and long-term contracts and to date, has generated around £2.5m in revenue for Ports.

The new vessel is due to be delivered by December, but its services and capabilities are already being marketed by Ports of Jersey Marine Services and Landfall Marine Contractors, a Netherlands based company that specialises in the workboat sector. 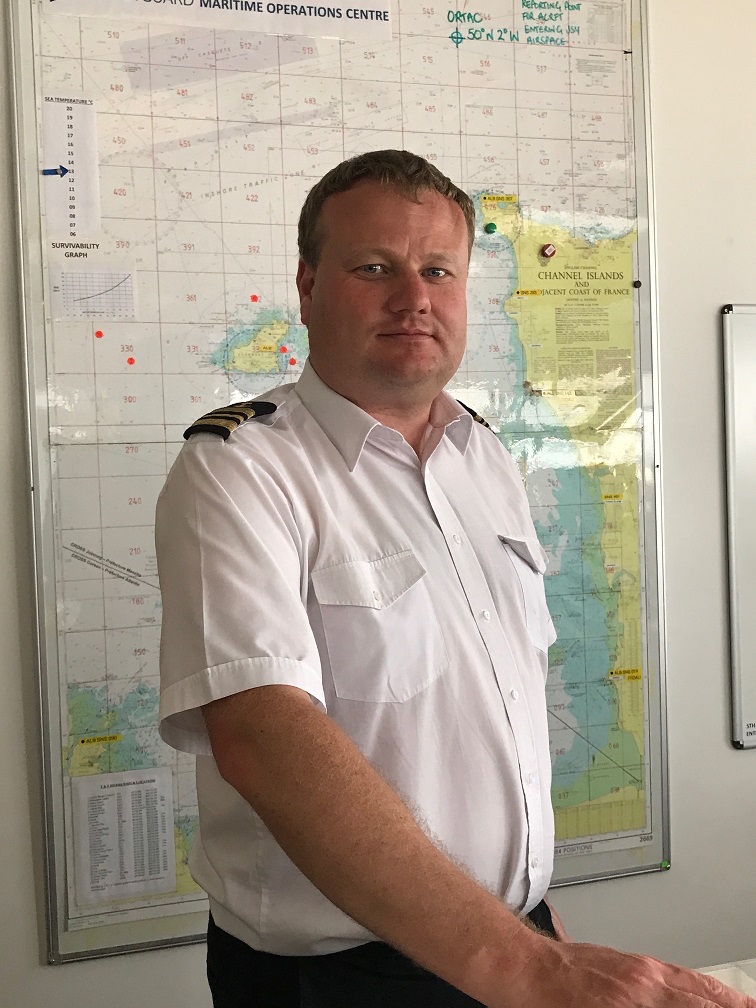 Jersey’s Harbourmaster, Captain Bill Sadler, said: “This is a positive investment on the part of Ports of Jersey as it will add value not only to our business but also for the wider community.

“As well as opening up a greater revenue potential for us in terms of commercial opportunities within an expanding marketplace it will also allow us to reinvest in our infrastructure and ultimately offer wider-employment opportunities as we look to the future”.

Ports of Jersey has allocated the £5.4m from its own commercial revenues into the construction and marketing of the new boat.

Posted by john garner on Feb 1st, 2021
Its great to have the capacity on island....however if it is rented out it wont be available in an emergency ??
To place a comment please login Login »

1940s lighthouse to brighten up with £12k solar revamp