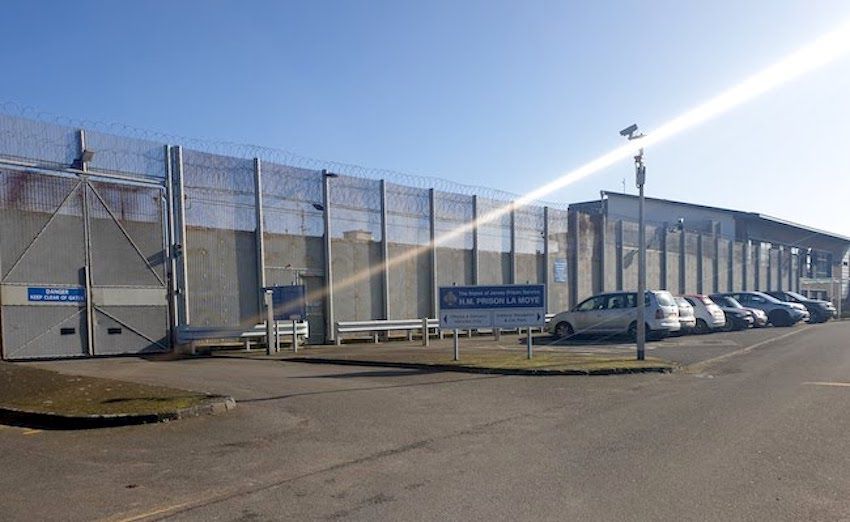 HMP La Moye is a “safe, secure and stable environment” with ample opportunities for prisoners to develop new skills, the prison watchdog has said.

The comments came in the Independent Prison Monitoring Board’s (IPMB) Annual report for 2019, which documented a number of positive changes and improvements made in Prison Governor Nick Cameron’s first full year in the role.

The Home Affairs Minister had signed it off for release in March, but it only materialised this week after a query from Express.

In its report for the previous year, the review group raised concerns that male inmates had more opportunities than females, as well as males categorised as ‘vulnerable’ either due to their age or other ailments.

But the IPMB this year said that those concerns had been taken “to heart and the situation has improved”.

Pictured: The IPMB noted many positive improvements at the prison. (GoJ)

La Moye’s horticultural compound has been taken over by the vulnerable group, while there is now a garden and workshop outside the women’s wing.

The group also reported that there were now more “purposeful” activities available for prisoners to engage in – something that had previously led to complaints.

Offered by volunteers as part of a “drive to make La Moye less isolated from the island community”, those activities ranged from yoga to creative writing, golf, construction training with 4Hire Group, customer service and disability awareness courses with Liberty Bus, and book clubs.

According to the report, 2019 also so the prison flourish in the public eye, with inmates’ transformation of a bus into a library for a local school, growing of 2,000 poinsettias to sell at Christmas and RJHS award-winning produce all making headlines. 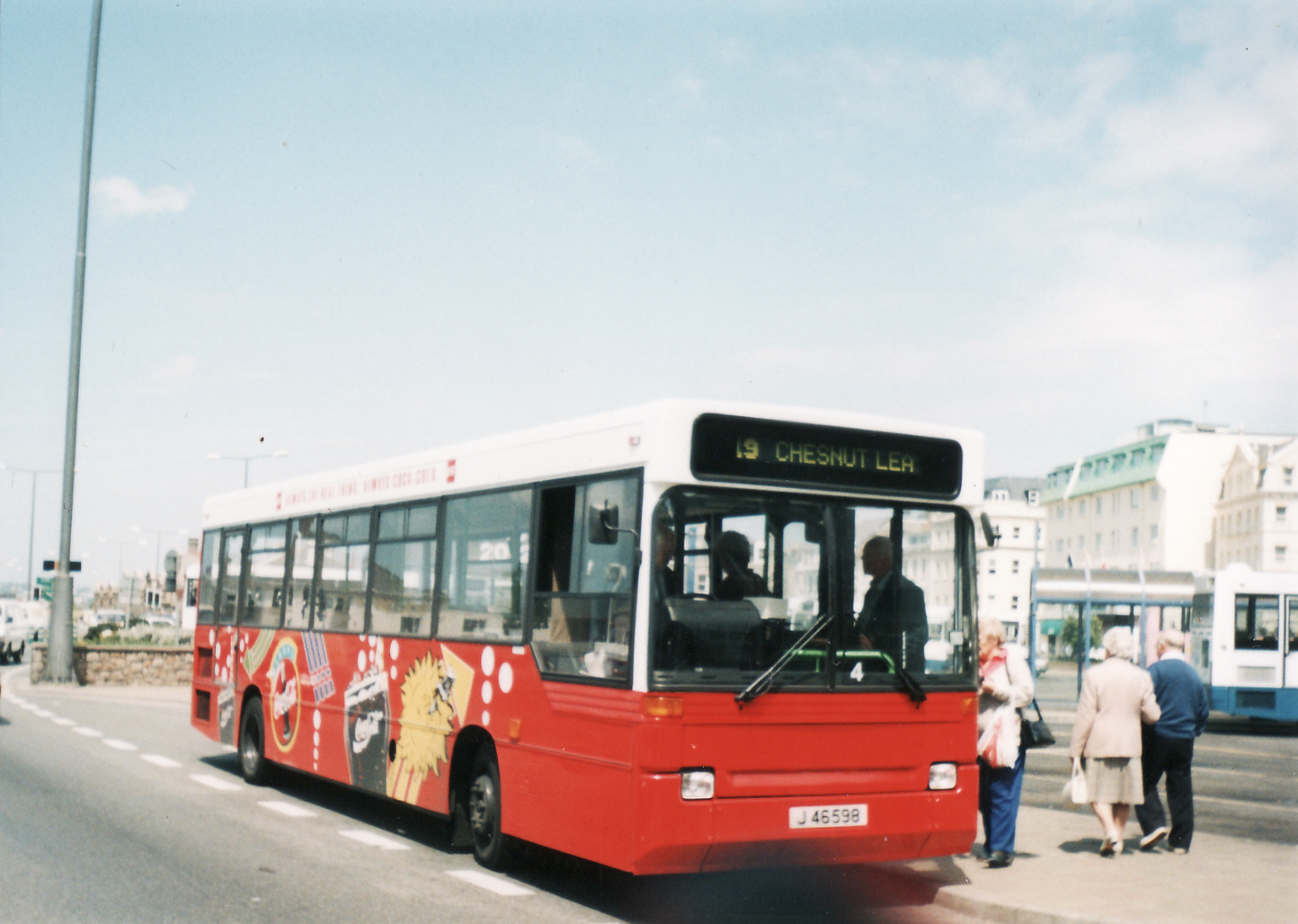 Pictured: Prisoners transformed this old bus into a library to be used by schoolchildren.

The IPMB also noted the establishment of the email a prisoner scheme, the introduction of virtual visits and virtual courtrooms as positive developments.

The tobacco ban was described as a “hugely positive change to the prison regime”, which had been “well received” by inmates, with e-cigarettes and nicotine patches available.

Another wellbeing development that drew praise was the new ‘Self Care Unit’, “developed to provide prisoners who are soon to be released with additional independent to help build skills that will serve them when they are back in the community.”

Having challenged the prison on how it would cope with an ageing internal population, the board reported that measures had been taken to make facilities more accessible, such as the installation of stair lifts providing access to locations including the library, chapel and gym areas. 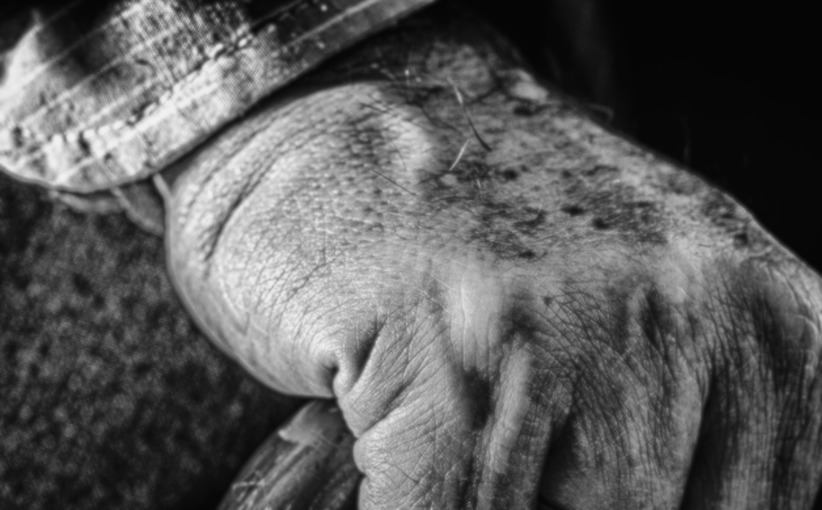 Pictured: Adaptations have been made for the prison's ageing population.

Staff, meanwhile, were said to have benefited from training programmes, including refresher and advanced courses on using restraint, as well as personal protection training and suicide awareness among others.

That restraint training was put into practice as one prisoner attempted self-harm while they were being transferred to the ‘Care and Control Unit’.

The board were shown footage of what happened, and noted that what they saw “demonstrated the skill and training of prison officers who prevented the prisoner from carrying out serious self-harm and transferred him to a CCU cell.”

In total, the unit – which is isolated from other prisoners – was used a total of 26 times, with stays tending to last between one and four days.

IPMB members visited the unit on several occasions, and said that prisoners reported feeling “satisfied” with their living conditions there and the treatment received from officers.

Overall, there were zero major incidents throughout 2019, while the level of other incidents was described as “extremely low” when benchmarked against the UK. There were no deaths, riots, attempted escapes or significant infiltrations of illegal substances. 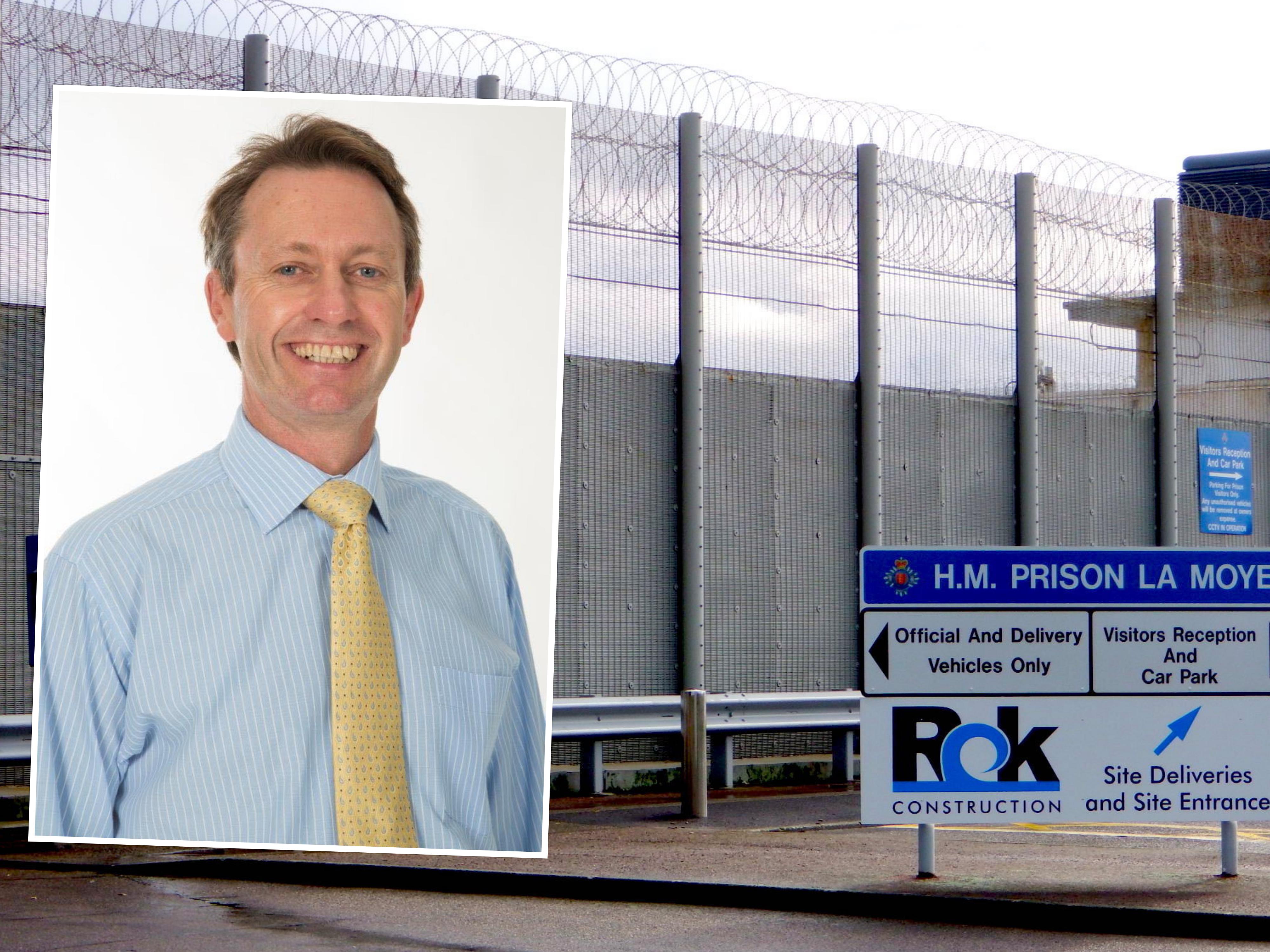 Less than 6% of those tested for drugs were found positive.

The atmosphere in the prison was described as “calm and orderly”, while the rapport between officers and inmates was reported as being “respectful”.

“La Moye is a safe, secure and stable environment when compared to prisons in England and Wales,” the board remarked.

Concluding their report, the board said: “The Annual Report is a welcome opportunity to record, on behalf of all the members of the IPMB, our appreciation of Nick Cameron, the Governor of La Moye and Nick Watkins, the Deputy Governor, as well as the staff with whom we have contact.

“They are patient with our requests for clarification, prompt in response and very informative; it is important to note that our independence requires a professional relationship with the SOJPS so we also thank them for their part in maintaining this balance.”

The positive report raises further questions about why Governor Nick Cameron – with whom the board said they had a “mutually respectful [and] professional” relationship – is currently undergoing an ‘HR process’.

The government has refused to release any detail about the nature of this process.

However, Express reported earlier this week that IPMB member Caroline Strachan had resigned in protest at the treatment of Mr Cameron after he allegedly raised queries about PPE and covid control procedures with the Justice and Home Affairs Department.

Posted by Lesley Ricketts on Aug 6th, 2020
It would seem that our new prison governor has made very positive changes at La Moye yet he has been suspended for reasons unknown and this glowing report has been kept secret from the public since March. Something is very wrong here and that is why the public are not being given the full picture under the guise of an HR issue. The Jersey Way rearing it’s ugly head again!
To place a comment please login Login »