Pride returning to Jersey this summer 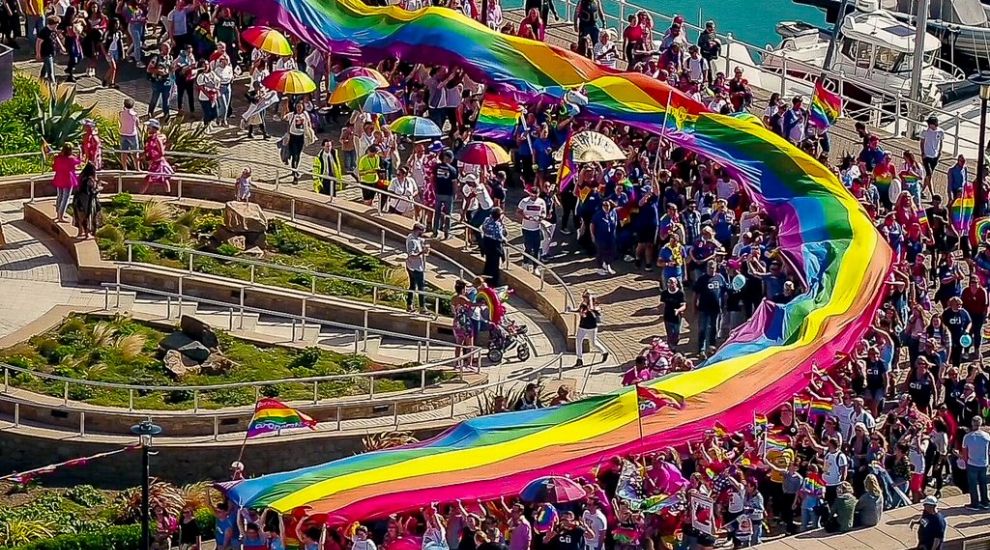 Pride returning to Jersey this summer

A colourful celebration of Jersey's LGBTQ+ community will be taking place this summer, it has been confirmed.

Scheduled for Saturday 21 August at Les Jardins de la Mer, Channel Islands Pride will involve on-stage performers, food and drink stalls, a silent disco, and a range of family friendly activities, overflowing onto the beach below.

Guernsey - which was the only place in the British Isles to host a Pride event due to the pandemic last year - will be able to join in the fun by joining a live-stream of the event on a large screen on the island and on social media.

The festival has been scheduled to sit alongside the Battle of Flowers and other island music festivals, while not clashing with UK Pride events, in the hope of attracting visitors. 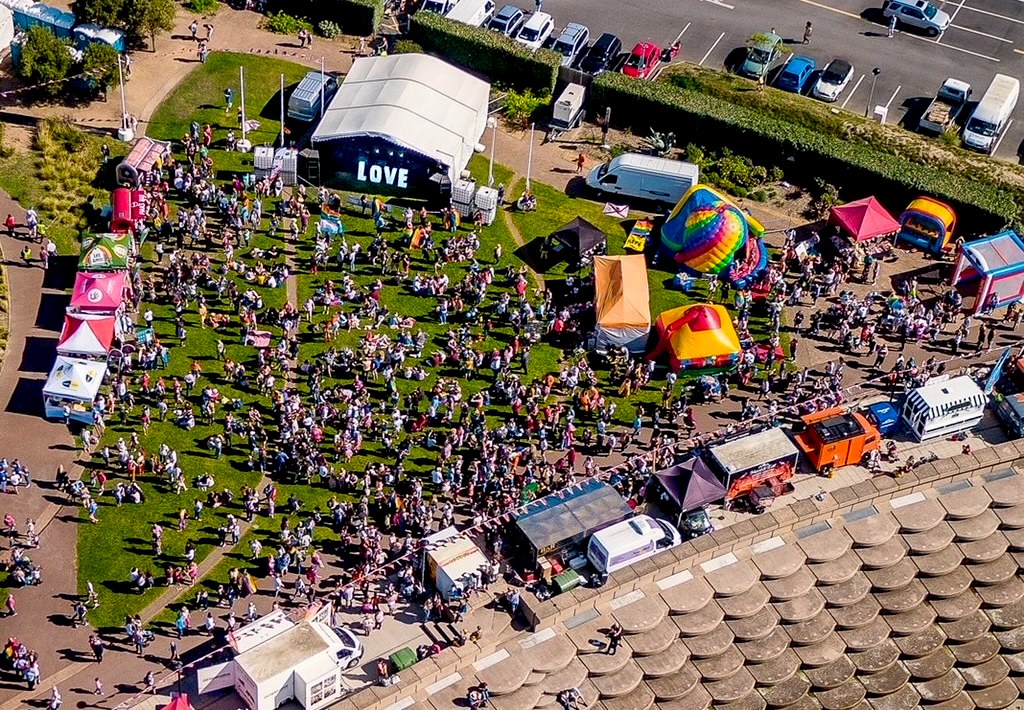 Pictured: It's hoped the festival will attract visitors to the island.

Organisers said they hoped this year's event, which is being sponsored by the Co-op, would be "bigger and better" than the last one in 2019.

“We also hope that Pride attracts a new LGBTQ audience to Jersey, and that they will recognise all that makes the island so special. We’ll be working with travel operators and hoteliers to ensure that visitors from Guernsey, the UK and further afield return home with wonderful reports of our festival, our island and our community," they said.

They added: “We’re working closely with community organisations, including the Bailiff’s Chambers, SOJDC, and Honorary Police to make sure that this Pride is both spectacular and safe. We hope to have more details to announce soon.”

Jersey Pride called off due to covid