Prison for man who smuggled cannabis to pay for medical studies 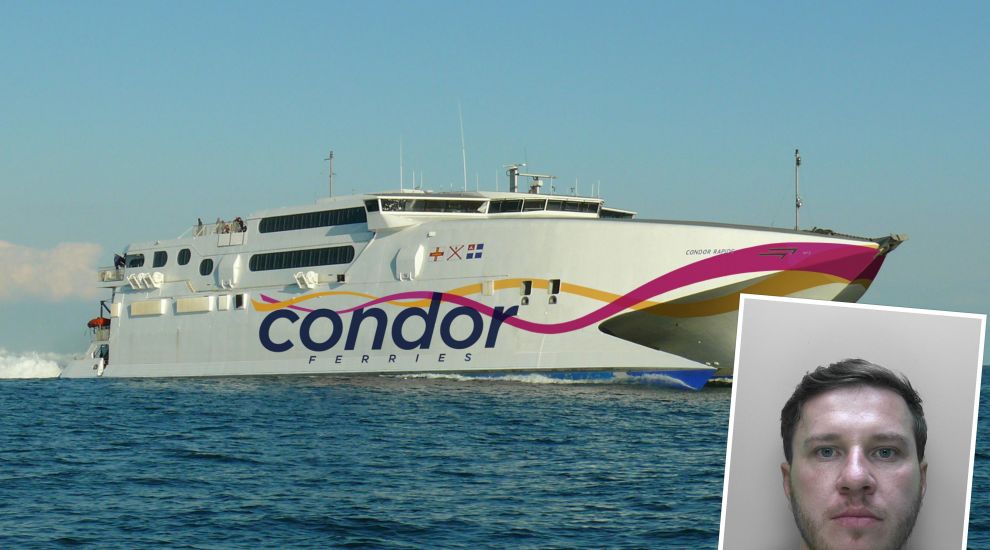 Prison for man who smuggled cannabis to pay for medical studies

A 31-year-old Romanian man who attempted to smuggle nearly three kilograms of cannabis resin to help provide for his family during his medical studies has been jailed for two-and-a-half years by the Royal Court.

Doru-Octav Nicolai was stopped by customs officers at the Elizabeth Terminal on 20 May this year as he was getting off the Condor Rapide from St. Malo.

Nicolai, whose hands were shaking noticeably according to the officer who stopped him, quickly admitted he had three kilos of cannabis in his bag. He explained he had purchased the drugs in Lyon for €6,000 and was planning on staying in Jersey for two to three weeks to sell the cannabis for up to £6,000 a kilo.

Crown Advocate Emma Hollywood, who was prosecuting, told the Court that Nicolai stated he hadn't returned to the island since he last lived here in 2013. However travel records showed he visited Jersey on three occasions between April 2016 and April 2017, arriving on the boat from St Malo and leaving two days after via a flight to Luton and then to Romania.

Nicolai admitted he had collected and exported money, which he suspected to be drug-related, on those three occasions and had been paid £1,500 for each trip. He  said he didn't know how much money he transported but believed it was below £10,000 as the people behind the arrangements believed it was not illegal to transport sums of money below that limit.

The Crown Advocate recommended a sentence of three years saying that having made easy money on his previous visits, Nicolai had moved on to a "much more lucrative venture for more financial gain."

Advocate Jane Grace, who was defending Nicolai, noted he had been acting alone, on his own behalf. She added that his smuggling attempt was not part of a "grand enterprise" and that the money he intended to raise was not going to be used to finance further drug trafficking. She described it as a, "...naïve attempt to buy more cars to continue his hire car businesses so that he would have sufficient income to provide for his mother and family as he completed his medical degree."

The Deputy Bailiff, Tim Le Cocq, who was sitting with Jurats Olsen, Christensen, Pitman, Grime and Ramsden, agreed with Advocate Grace and said that the Crown hadn't given sufficient allowance for the mitigation available. He therefore sentenced Nicolai to one year and nine months in prison for the importation of drugs and to a further nine months for the exportation of money, making the sentence of total of two years and six months. He also ordered for Nicolai to be deported back to Romania at the end of his sentence.