Probation for man who kept prescription pills for "rainy day" 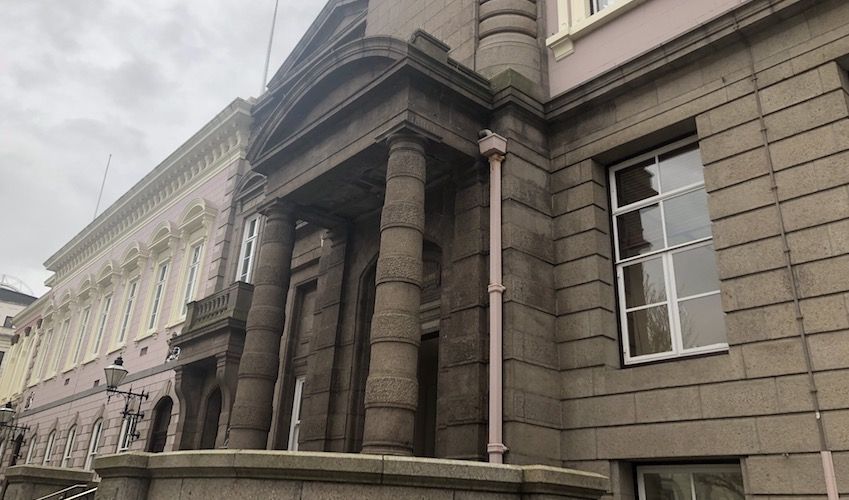 Probation for man who kept prescription pills for "rainy day"

A 46-year-old has been put on probation for six months after he was found with two strong painkiller tablets he had been saving for a "rainy day".

Daniel Charles Cornish appeared in Royal Court on Friday facing two charges of possession of illegal drugs, relating to one 2mg Diazepam tablet and one 120mg Dihydrocodeine tablet – each worth under £1.

The Court heard that on 30 March, Police received a call from a woman who knew Cornish and made allegations against him. Cornish was arrested later that day and officers found the tablets in the coin pocket of his jeans.

Cornish said the tablets had been given to him by the woman that had called the police and that he had intended to keep them for “maybe a rainy day”. 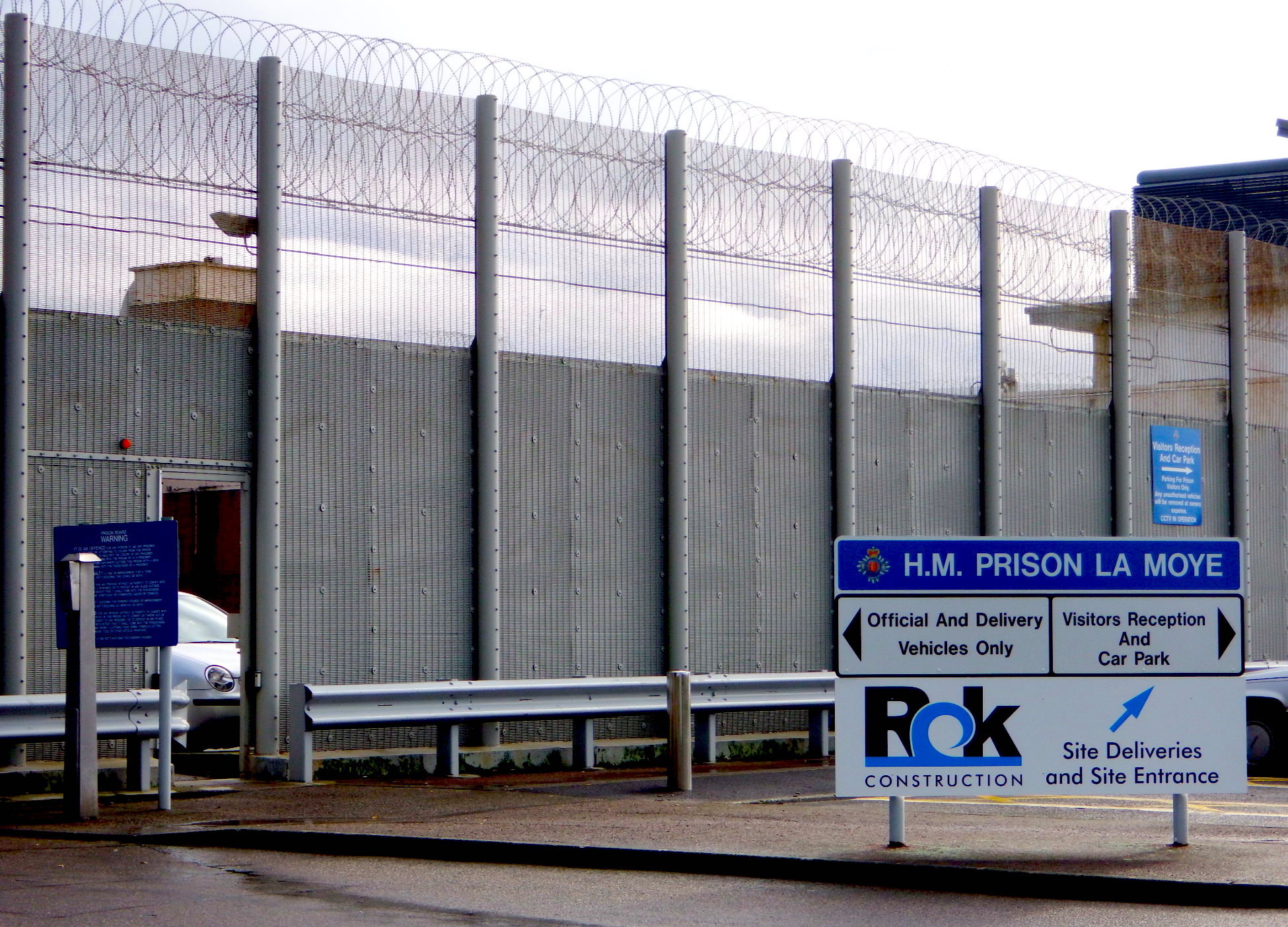 The woman denied having given the tablets to Cornish. She told officers she had a prescription for Dihydrocodeine to help with the severe arthritis in her hands and that she kept the tablets in her bedside cabinet, which Cornish was aware of.

These offences put Cornish in breach of a six-month binding over order imposed in the Magistrate’s Court in October following two breaches of a previous restraining order against him.

Crown Advocate Julian Gollop told Court that Cornish had voluntarily contacted the Probation service, but that it had been sporadic. 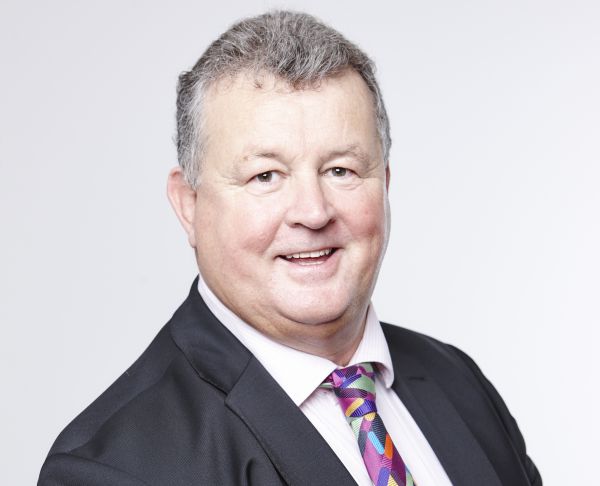 Given Cornish’s background and "ongoing risk factors", he suggested a period of statutory Probation supervision was “appropriate and desirable”.

He said the breaches of the Restraining Order could not be “minimised or overlooked”, as Cornish needed to learn orders of the court “must be fully complied with and respected”.

As Cornish had already spent 62 days in custody, the Crown Advocate said he should be sentenced to 'time served' for the breach.

He also moved for a six-month probation order in relation to the possession of drugs.

Advocate Jeremy Heywood, defending, said he agreed with the Crown Advocate and didn’t make any further representation on behalf of his client.

He shared hopes that the probation order would help Cornish “address the offending that has so characterised [his] life until now".

He also ordered the destruction of the drugs.