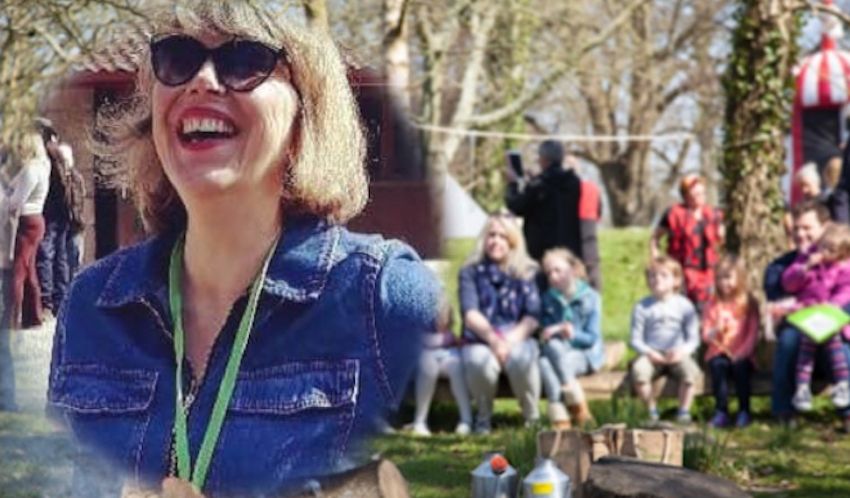 Visiting Jersey for the first time in 1992, this Birmingham-born textile designer by trade never imagined she would be organising some of the island's biggest events 28 years later.

“Mainly because it’s all about people and bringing people together to create something really special across all Jersey Heritage sites, something that visitors and local people will enjoy and engage with.” 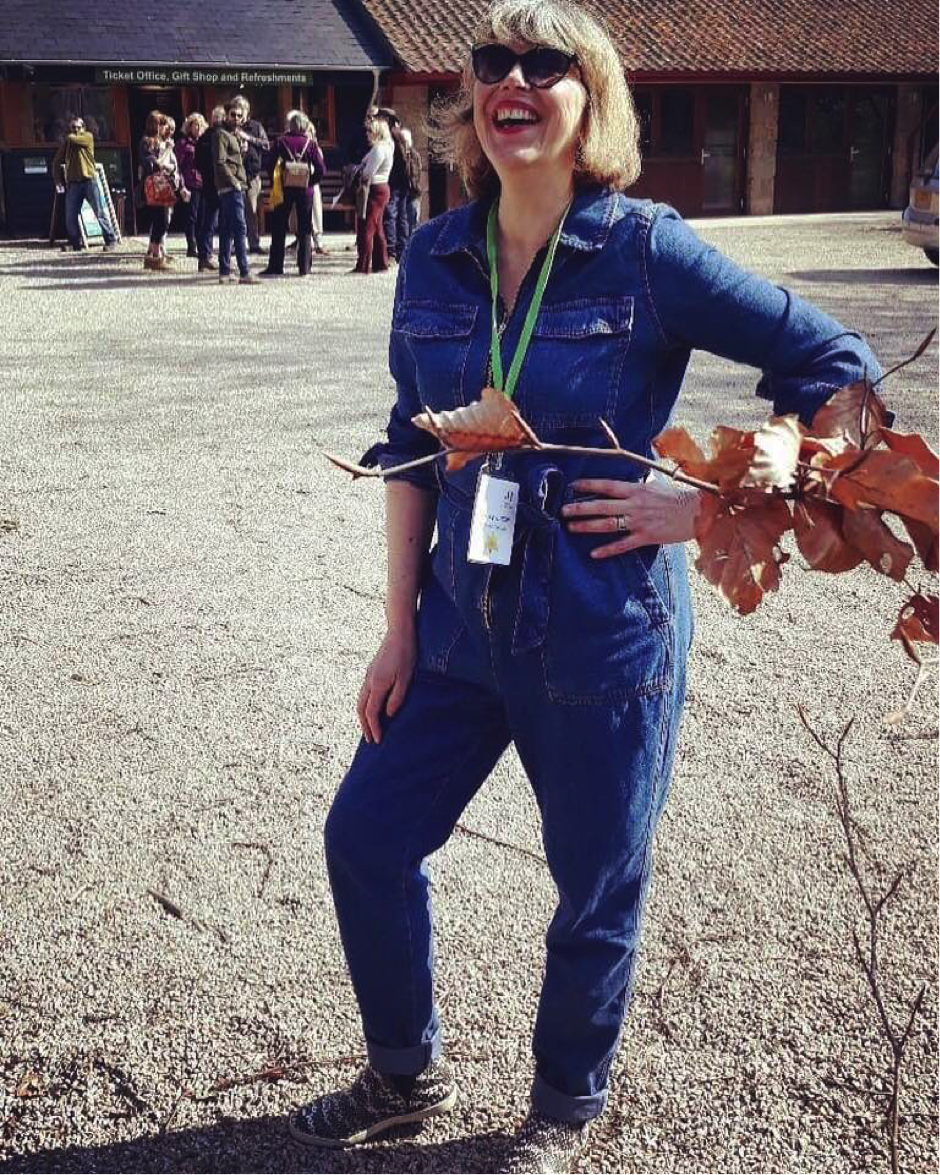 But having trained as a printed textile designer for fashion – “I am really interested in pattern and colour,” she says – she never really expected for her career to take the turns it has.

“It just sort of happened naturally,” she explains. “I never would have thought 20 years ago that I would have been a wedding planner and then go into events, I’m not sure I would have believed anybody.

“Taking this path has given me so many opportunities, I have met so many fantastic people. I have always gone where the wind takes me. Everything that comes is a lovely surprise.” 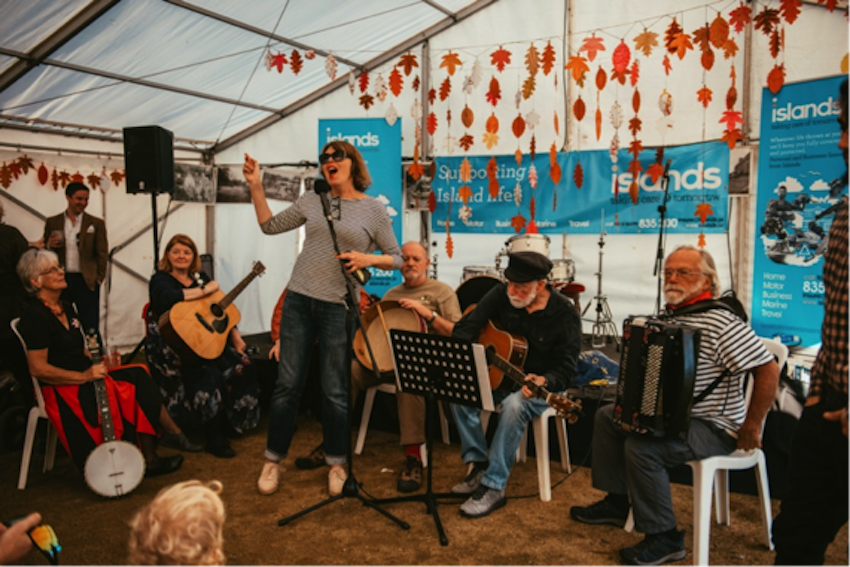 Originally from Birmingham, Nicky came to the island in 1992 with a friend for what was only supposed to be a short while. “We did not stop laughing for two years,” she recalls.

In 2008, she joined Jersey Heritage to help organise weddings, a role which got her into events. “There were about 30 or 40 a year, mostly at Mont Orgueil, that was our busiest site,” she recalls.

She then went to look after Jersey Heritage’s lets before filling the newly created role of Community Events Curator in 2015. “It’s big,” she says.

“Generally, there is approximately 66 days of events per year and that’s just me. There is something going on every single month.” 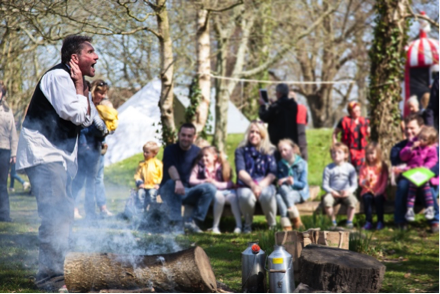 Pictured: She says there are many different "layers" to organising an event.

Nicky’s role involves researching and planning future events while also setting things up and organising upcoming ones. On the day of an event, she also has to make sure everything is going smoothly and speak to the different people involved.

“Things go wrong, there is always something that happens that has never happened before, like the parking being waterlogged one hour before the event starts,” she says. “You have to make really good decisions, really quick and come up with creative solutions all the time.”

Her first event as Community Events Curator was the biggest in Jersey Heritage’s calendar, the Cider Festival, which each year receives other 4,000 people.

“I wanted it to be the best,” Nicky said. “There are so many different levels of organisation, entertainment, family, activities, stall holders, parking, volunteers and then the cider makers, who are the heart of the festival. It’s like an onion, there are so many layers! 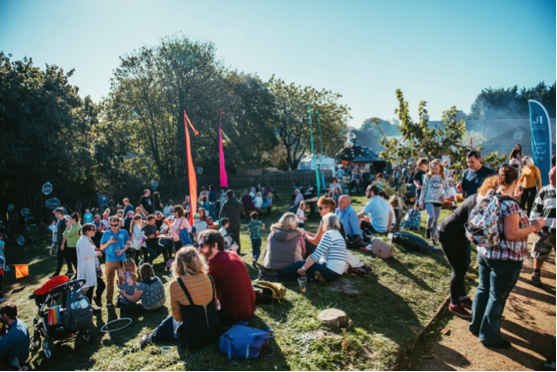 Pictured: Nicky knows that she's done a good job when she sees people having a great time.

“People have expectations from previous festivals, so you want to make each one better than the one before. When you see people on the site and they are having a great time and the atmosphere is great and the site looks beautiful, you know you have done a good job.

“Afterwards I thought, ‘I have done this’. It was a really good feeling! It was an highlight for my career.”

Other the last few weeks, as lockdown meant the cancellation of all public events, Nicky has had to find creative ways of carrying out her role.

The Fête du R’nouvé – which she added to the programme in 2015 –  was due to take place on 25 April and had to go online, with craftspeople and musicians sharing videos of their work, filmed from their “isolation bubbles.” 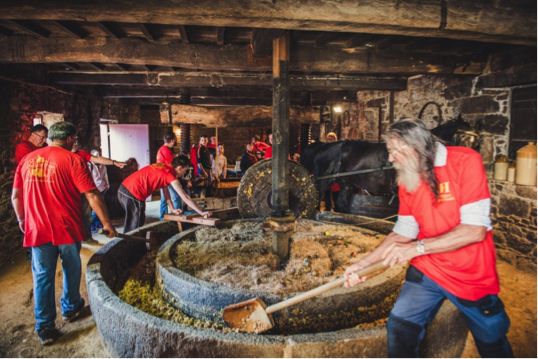 Pictured: “People have expectations from previous festivals, so you want to make each one better than the one before.”

“It’s quite scary as an event person it’s all about people,” Nicky commented on the current situation.

“It’s really difficult but it shows how resilient and adaptable people can be. It’s been really exciting getting the Fête du R’nouvé online and working out how it’s going to feel online., trying to get the atmosphere of the event online. The atmosphere is what makes an event really special, how do you capture that?”

“Everything I can do can go online in one form or another,” Nicky added. “I still have to keep planning and researching for next year, it’s easier to cancel things than pull things together at last minute.” 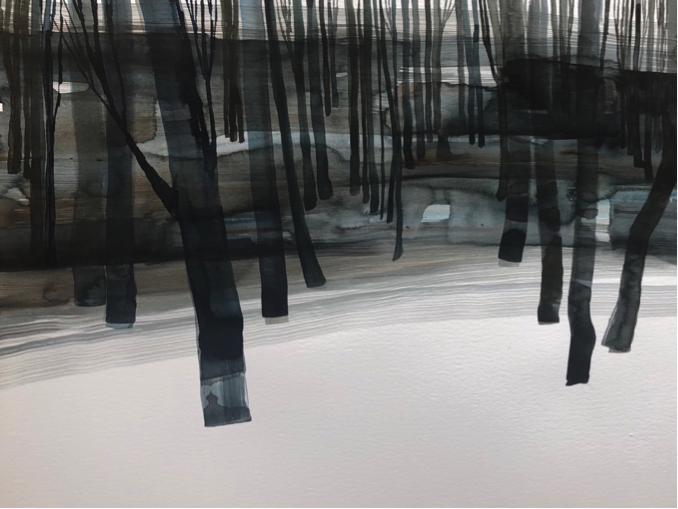 Pictured: Nicky is currently painting in preparation for an exhibition at Private and Public.

Since January, Nicky, who has been painting all her life, has also been prepping for an exhibition at Private and Public, which should take place in late June, early July if all goes to plan.

“I try and paint as much as possible in between family life,” Nicky explained. “I work from the kitchen table. My recent work is much large and more abstract. I’m really excited about it!”