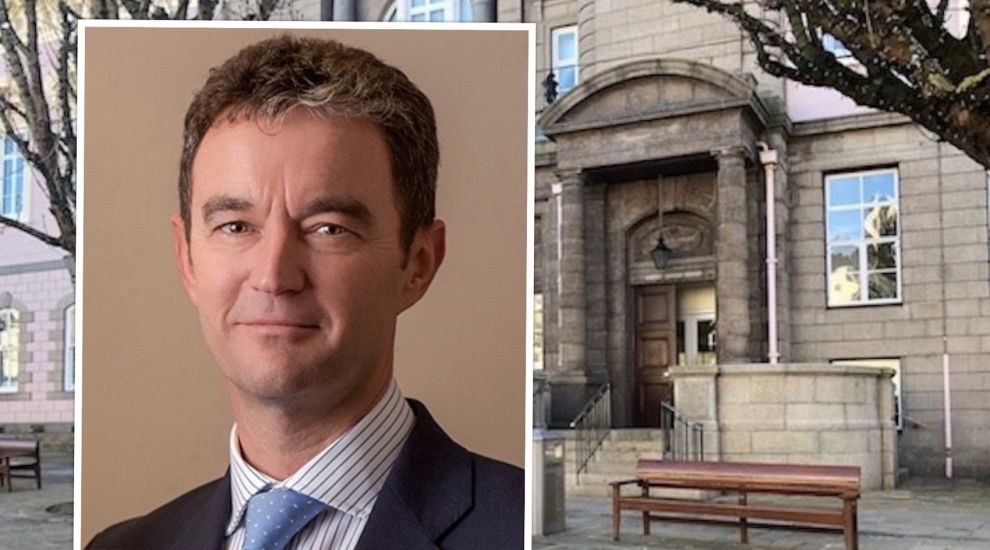 The Solicitor General has urged local firms to comply with anti-money laundering rules to protect against "abuse of the island's finance industry by criminals", after a trust company was handed a £550,000 fine this morning.

Matthew Jowitt QC’s comments came in response to LGL Trustees having to pay a total of £600,000 for two breaches of the Money Laundering Order 2008, which they had admitted.

The first breach concerned a failure by LGL to recognise and respond to the risk that a structure it set up and administered in Jersey might be used to embezzle funds from the public purse of an African country for the benefit of its rulers. 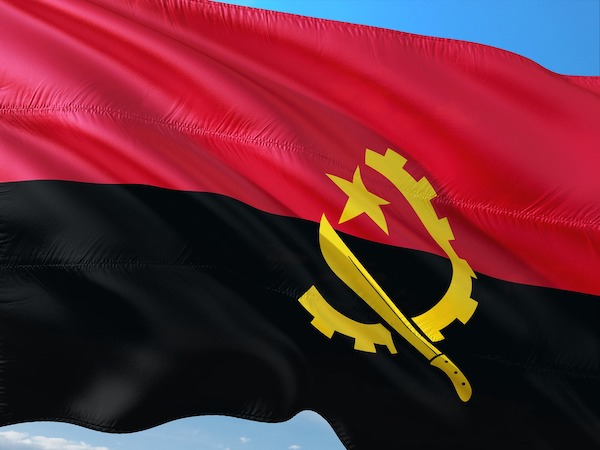 Pictured: LGL “failed to identify the real risks of money laundering that were apparent” in its business with Angola.

The second breach related to LGL’s failure to properly identify and verify the controllers of one of its customers, namely the board members of the National Bank of Angola. Having failed to obtain the information when the structure was established, as they were required to, the company then failed to remedy this for another six years in breach of the ongoing monitoring requirements of the Money Laundering Order.

The Royal Court heard that whilst there was no suggestion that any of the funds provided by Angola were of suspicious origin or that the investments into which the funds were placed were themselves suspicious, LGL “failed to identify the real risks of money laundering that were apparent” and in doing so “placed themselves at risk of being involved in the diversion of tens millions of dollars of public funds of one of the poorest countries in the world, to its rulers, their relatives and associates”. 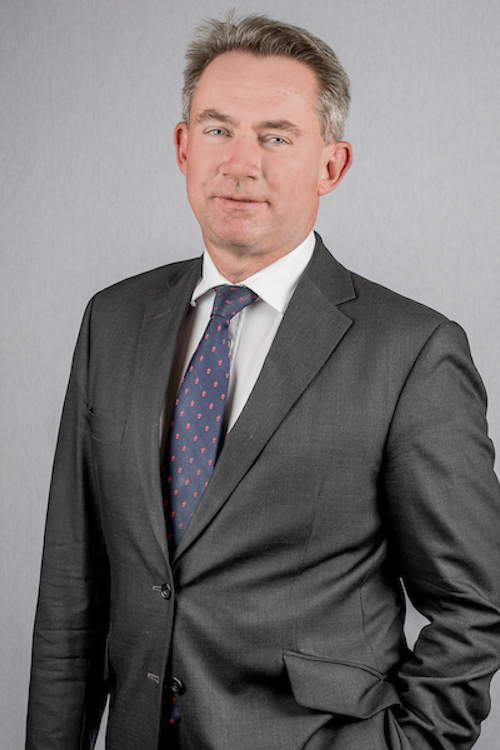 Pictured: The Attorney General, Mark Temple, said the investigation into the breaches had been "complex".

“Proper compliance by financial service providers with the Money Laundering Order is a key defence against abuse of the island’s finance industry by criminals and an important aspect of Jersey’s international commitment to combatting money laundering,” the Solicitor General, Matthew Jowitt QC, commented.

“The decision to prosecute LGL for serious compliance failures and seek a significant fine reflect the gravity with which such breaches of the law are viewed.”

The Attorney General, Mark Temple QC, welcomed the sentence handed down by the Court, which he said represented “the successful culmination of a complex investigation”.

He also thanked the teams from the Financial Crimes Unit of the States of Jersey Police and the Economic Crime and Confiscation Unit of the Law Officers’ Department, who were involved in the investigation.

“It demonstrates our combined commitment to protect the island from financial crime.”

Following the judgment, LGL CEO John Pirouet emphasised that that the breaches involved a single client which the company had taken on over 10 years ago, and that the firm was under new management since the time of the offences.

He also said there were now “enhanced controls across the business”. 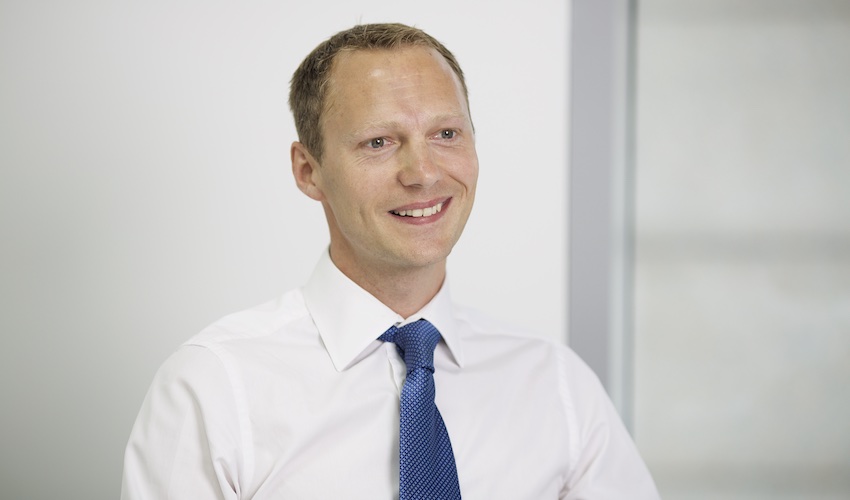 “The charges concern the appropriateness and consistency of LGL’s anti money laundering policies and procedures applied to that client, and the due diligence undertaken,” he commented.

“While the group had policies and procedures in place, LGL accepted that these were insufficient when applied to this specific client. There is no suggestion that either LGL or this client was involved in money laundering, or that any party suffered financial losses as a result.”

He added: “LGL is committed to upholding the highest standards, in accordance with regulations in all of our jurisdictions.”