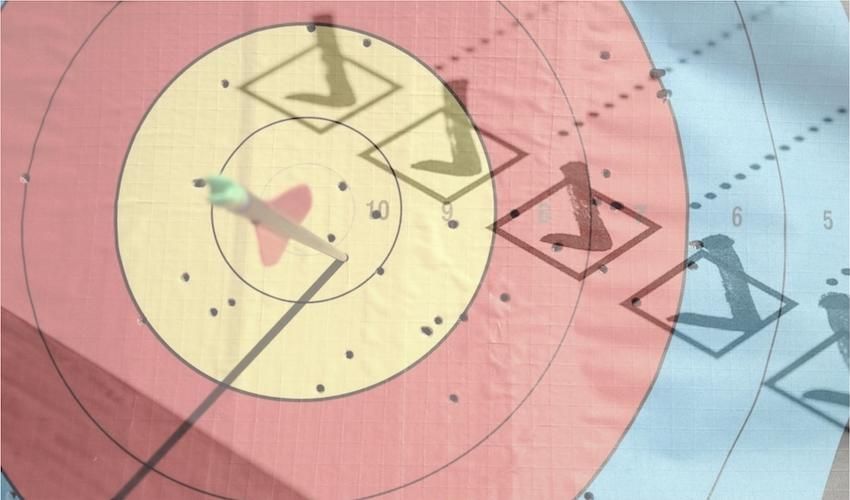 A world-leading business psychologist has been appointed to ensure the Chief Executive is doing his job properly - but the exact targets against which Charlie Parker will be measured remain unclear.

States officials said that Dr John Nicholson from consultants Nicholson McBride had been appointed to gather third-party feedback on Mr Parker to form part of an impartial report on the Chief Executive’s performance to be sent to the Chief Minister.

The Chief Minister, Senator John Le Fondré, was also reported to have signed off on seven “strategic objectives” to pursue until the end of next year, which closely resembled those agreed by his predecessor.

But the objectives themselves - announced one year to the day Charlie Parker first signed his contract with the States, which included specific reference to performance monitoring - remain far from the specific and measurable targets that islanders had called for since Express revealed over summer that Mr Parker had been operating without any Key Performance Indicators (KPIs).

States officials said that financial, operational and customer service data would be used to assess his performance throughout the year, alongside the analysis of Dr Nicholson, who has previously worked with NATO, the UN and senior leaders in FTSE companies. 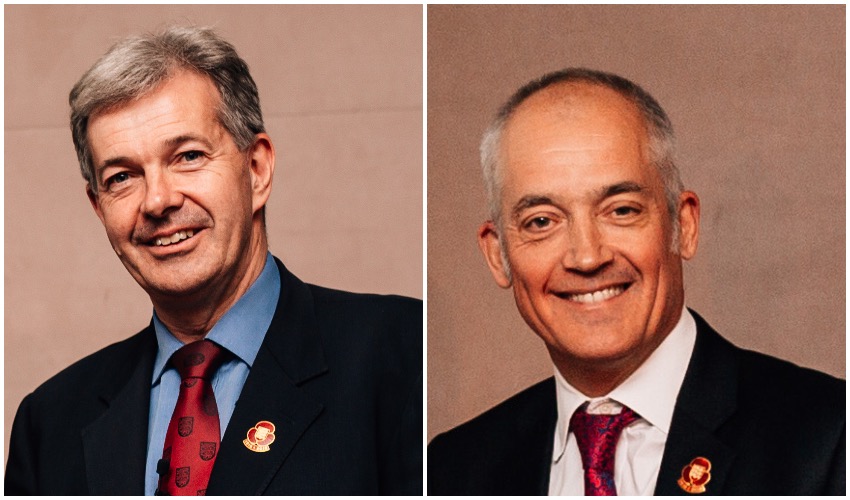 Express had asked for details of the independent assessor on numerous occasions since it was revealed in August that one would be working alongside the Chief Minister on his performance targets, but was repeatedly declined any information about the appointed person, their company or their credentials.

The announcement about Mr Parker’s assessor finally came this morning, on the same day that details of his contract were made public for the first time following a seven-month battle by Express.

Senator Le Fondré said that the objectives he had set would “underpin the delivery of the priorities that the Council of Ministers has established in the Common Strategic Policy, and will build on the significant work that Mr Parker has already delivered under the objectives agreed by my predecessor.”

He added: “I am also delighted to have secured someone of the calibre of Dr John Nicholson to support me in the performance appraisal process, using his expertise to benchmark Mr Parker’s performance against leaders in other large and complex organisations. He has an outstanding track record of working at the highest level of business and government for more than 30 years, and is an international leader in executive and organisational performance.”

Posted by William Boyd on Nov 29th, 2018
This whole Charlie Parker affair/appointment saga gets more bizarre by the week.
Posted by Lesley Ricketts on Nov 29th, 2018
Is this an April Fool joke in November?
Posted by nigel pearce on Nov 29th, 2018
I see that not content with bringing in so-called experts to run the island, we now have to bring in yet another expert to check the experts! I know some of the decisions made defy logic, but this takes us to a new level.
Posted by Sam O'Neill on Nov 30th, 2018
Position available Top Psychologist to monitor Top Psychologist who will monitor a man who writes his own contract . Applicants must not choke on their cornflakes when they see the salaries they can command.
Posted by nigel pearce on Nov 30th, 2018
Who's taking care of the caretaker's daughter while the caretaker's busy taking care?
Posted by Ang Smith on Nov 30th, 2018
Check the client list of Nicholson McBride - https://www.nicholsonmcbride.com/our-clients/client-list
No surprises there -> London Borough of Westminster!!!
To place a comment please login Login »