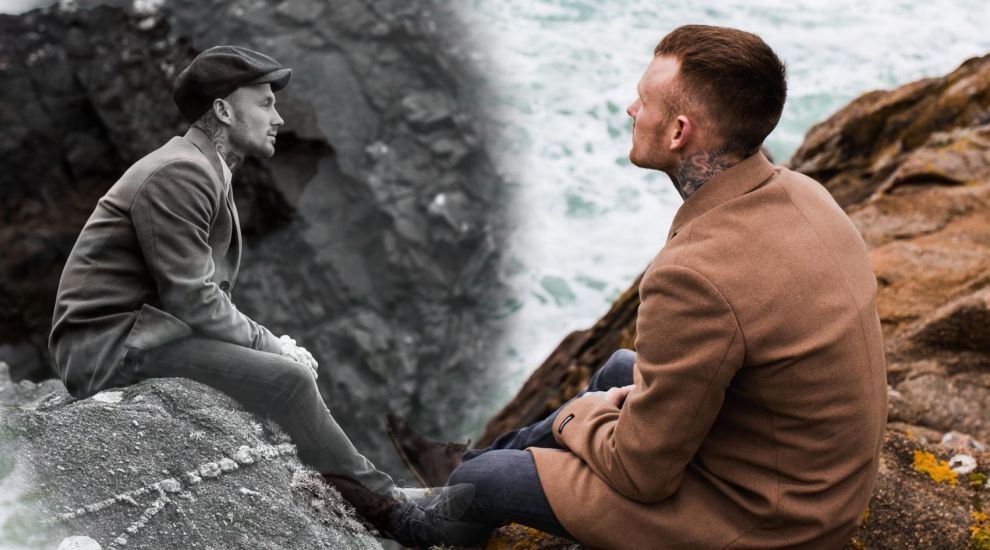 A well-known local personal trainer has opened up about love, loss, drug abuse and mental health during the "worst year" of his life to encourage others to seek help in facing their demons.

Co-founder of Transform Together Cameron Elliott (26) is the first to admit that looks – particularly on social media – can be deceiving.

But the outer picture for the father-of-two was far removed from the storm brewing inside his head.

Pictured: Now in his 20s, Cameron says he wishes he'd sought help at 19, rather than hiding his emotions and using drink and drugs as a short-term fix.

Missing from the steady stream of “brave face” social photos were what Cameron describes as “years” of repressed trauma and feelings of inferiority that contributed to a spiral out of control in 2019.

Into the void left by friend and relationship break-ups, money troubles and business pressures, he poured alcohol and drugs, all the while accumulating debt and in constant transit, with his car acting as a “wardrobe."

At one point, he described being so low as having considered “every possible way” of taking his own life.

But Cameron says he’s now en route to getting the help he needs – and regrets not doing so much earlier, while he was still a teenager.

Having begun to forge a better path through counselling, he now wants to share his experience to help others. 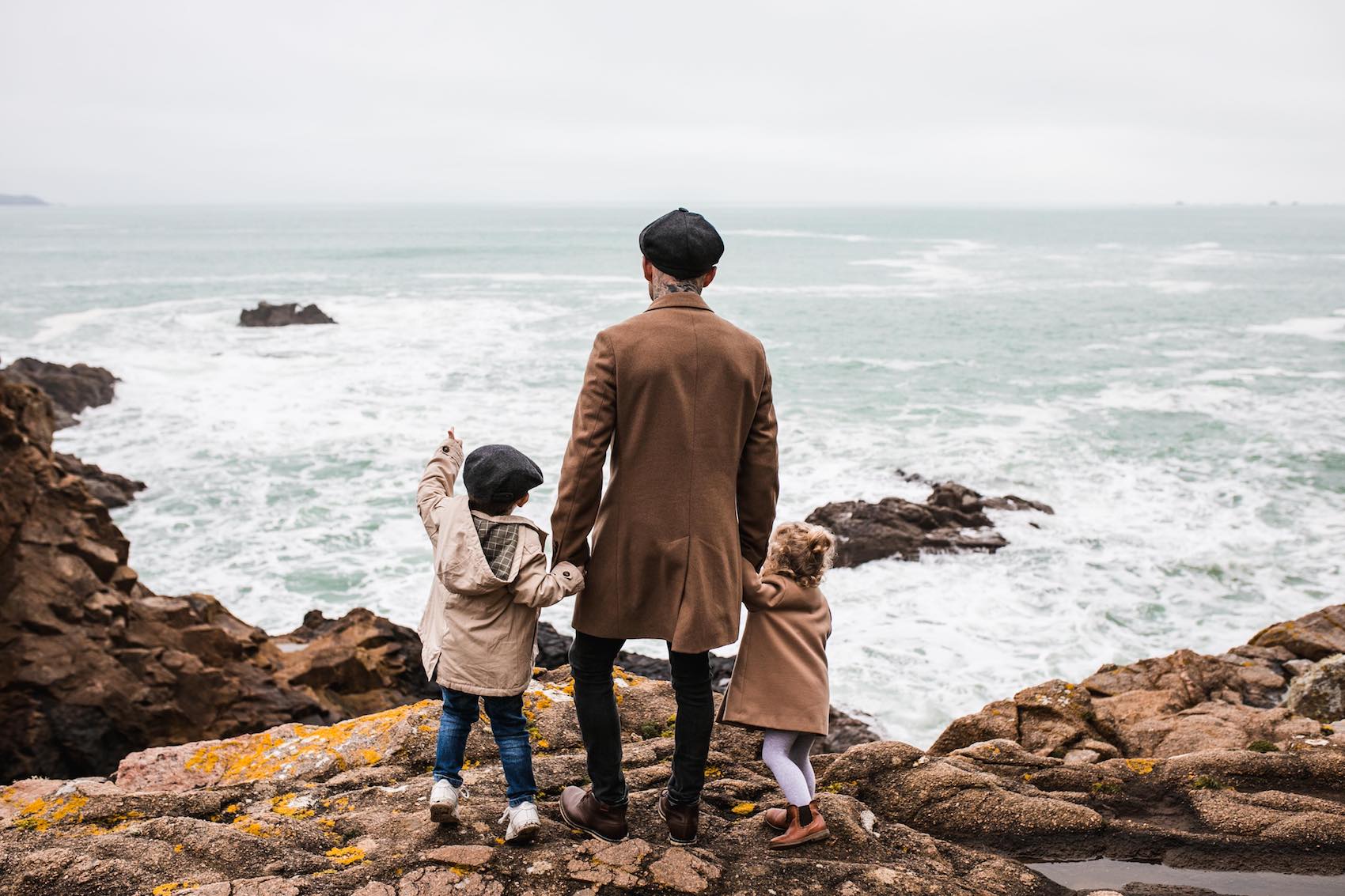 Pictured: Cameron admits opening up was "difficult", but hopes it will help himself, his family, as well as others.

“There's a lot of people that are suffering with mental health and don't talk out about it. And it's taken me a long time to admit that I'm not okay and need help to get to the bottom of trauma and other things that over the years I've not dealt with,” Cameron told Express.

“I think the trigger point for me was breaking up with the woman of my dreams shortly after opening my gym,” he continued.

“My coping mechanism was just to drink and this got out of control and resulted in me maxing out on a credit card. It was at this point that I knew I needed to seek help or I was going to lose everything.”

Seeing a counsellor was “really difficult”, he admits – so much so, that he put it off to his own detriment.

“I actually lost out on seeing the one that I had been referred to at first because I put it off for a couple of weeks and then they no longer had any availability for a few months.” 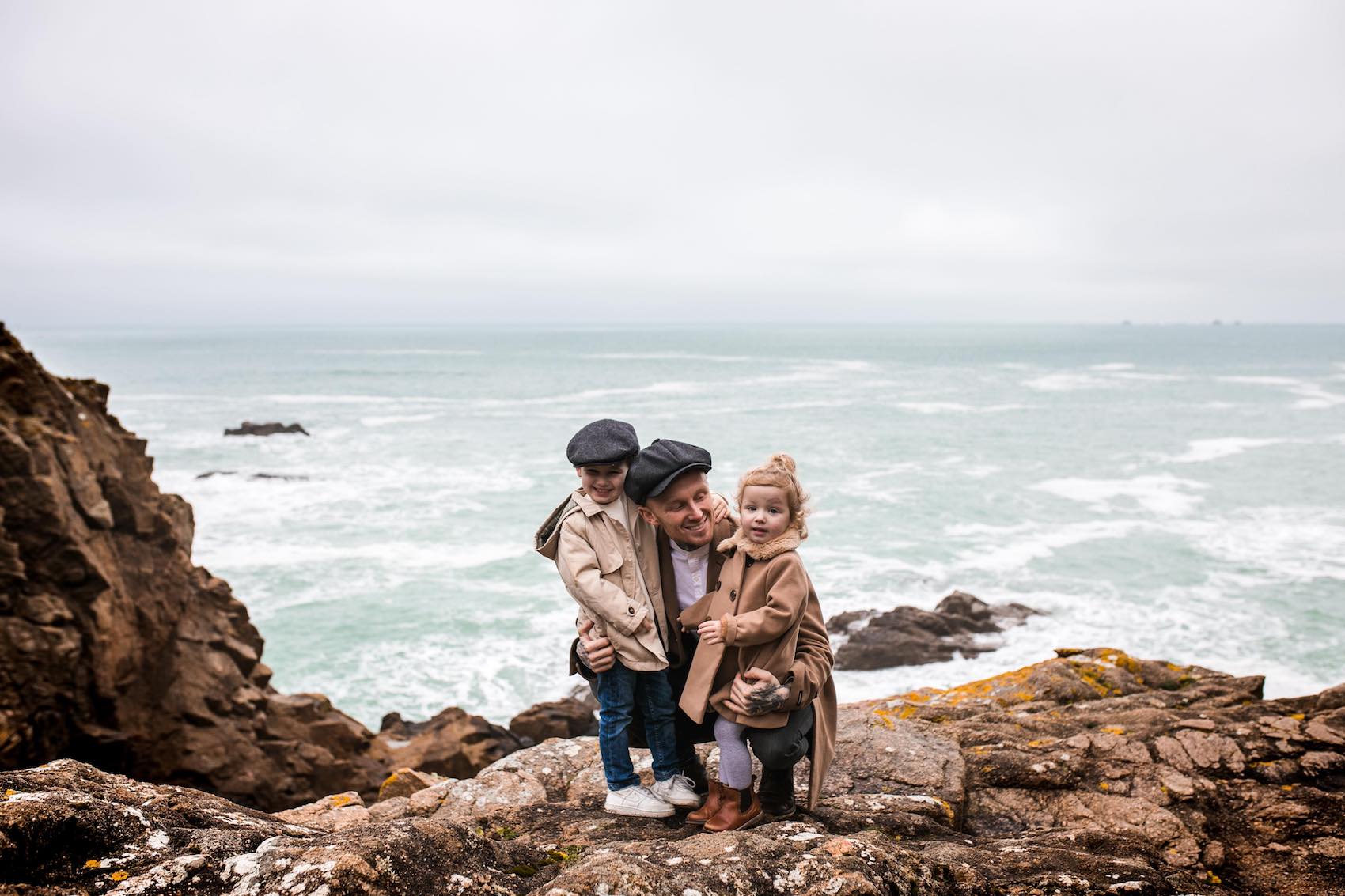 Pictured: Cameron describes his children as his "saving grace".

Having finally seized the opportunity to speak to someone in recent months has helped put his life back in focus, Cameron says, and realise what matters most: his children and “saving grace”, Noah and Aria.

Keen to ensure others don’t unnecessarily suffer in silence, he took to Facebook to encourage anyone in difficulty to open up ahead of the New Year in Jersey, where more than 100 have people died as a result of taking their own lives in the past decade.

Part of Cameron’s message was specifically aimed at men, for whom suicide is the biggest killer of under-45s in the UK.

“It’s okay to TALK. Even you lads out there, air it out before you end up a complete mental wreck like I’ve experienced first-hand this year. Your brain can block out trauma temporarily, but, if you don’t face it, it’ll bite you in the ass sooner or later,” he wrote.

Striking a chord with many islanders, the post received more than 500 ‘likes’ and reactions, and dozens of comments of support.

“The response from others since opening up publicly has been truly heartwarming. I've probably had close to 100 comments and messages following my post, and some from people that I have never met,” Cameron said.

“It's great to know that others feel comfortable to open up too, as that was the intention of my post, especially to those males out there that are afraid to become publicly vulnerable.”

There’s also been a profound impact offline, with Cameron noticing gym-goers opening up “more than ever before on their personal problems”.

If you need help, or know someone who does, check out the below links…