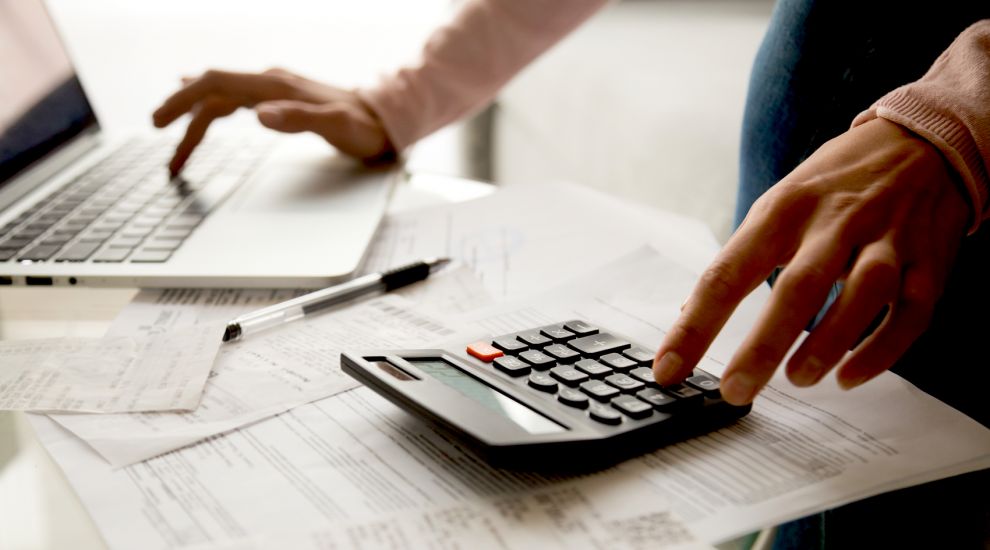 A Deputy is pushing to stop Andium Homes tenants facing “sudden” rent rises of up to £400 per month after downsizing or moving into a refurbished property.

Reform Jersey’s Deputy Rob Ward says the Treasury Minister should introduce a scheme to remove the “sudden shock of significant rent rises” and instead introduce them incrementally, and will be asking States Members for their backing in a vote next month.

In a report explaining his proposition, Deputy Ward explained: "We have a recognised cost of living crisis that is impacting those with the lowest incomes the most, with rental stress being the main factor for many. Some tenants of Andium Homes face a significant increase in rents following moves due to refurbishment of homes. Furthermore, some who chose to downsize may face a similar rent or even an increase. It should be noted that some of these increases in rent could be up to £400 per month." 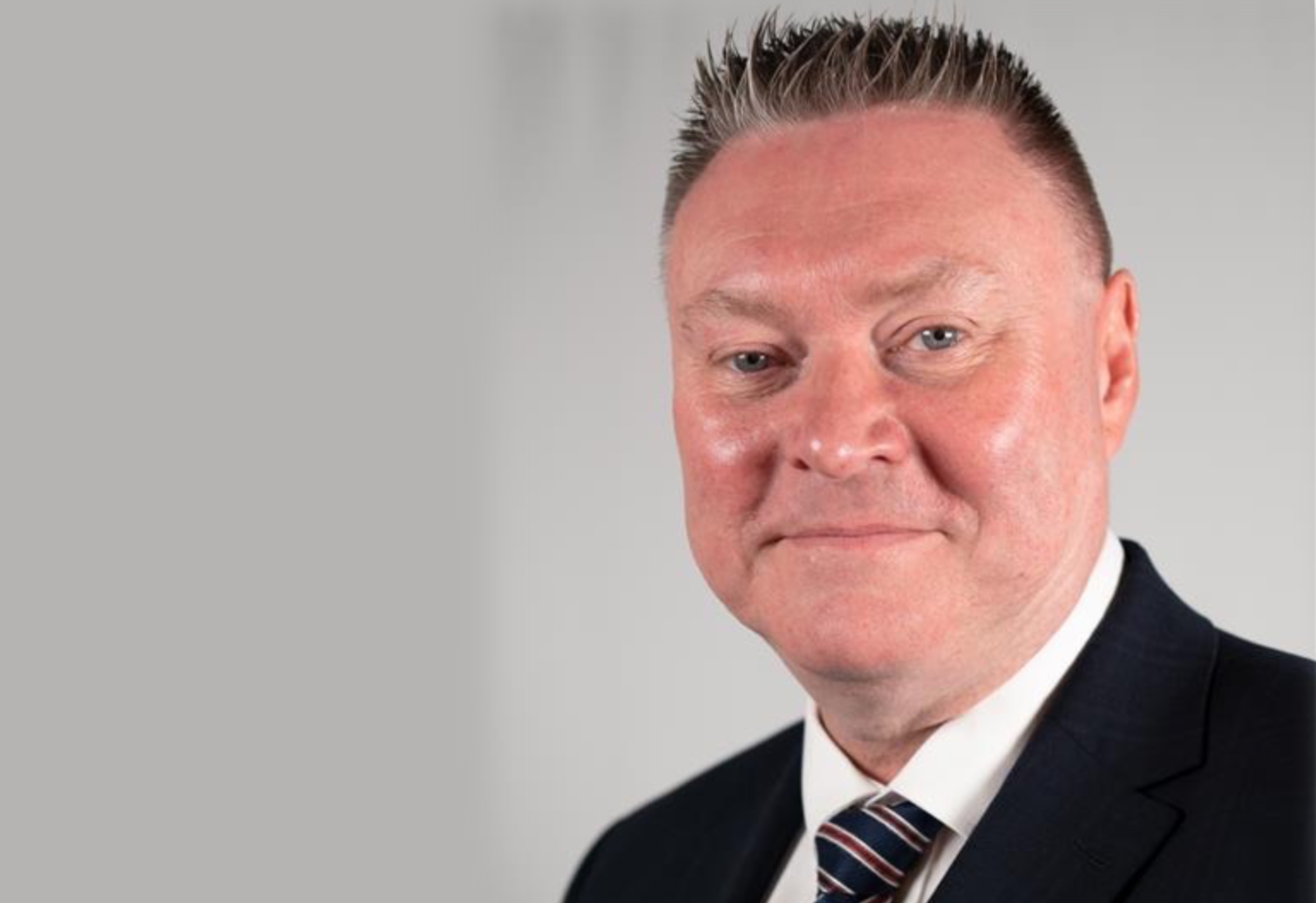 He continued: This proposition seeks to suspend any such increases for one year in order that tenants may have more time to deal with the financial impact. This would include time for those drawn into an income support claim to be given advice and help in applying for this support to meet the increased rental cost. Following the initial one year rental freeze, I propose that any increase should be introduced incrementally over a reasonable period and that this should be accompanied by a review of the ability to pay."

Deputy Ward, who recently revealed he had been diagnosed with prostate cancer, further argued that, as the main, public-backed social housing provider for Jersey, Andium has a "responsibility beyond just the collection of rents and returns to government."

He estimated that around 27 tenants could be assisted by his proposition, but noted that exact figures were not available.

Express would like to hear from those affected by rent increases. You can speak in confidence to our team by emailing editor@bailiwickexpress.com.

Posted by john garner on Sep 16th, 2022
Yes if they increase rents by £100 a month over 4 months that will solve it ...Well done Ward
Posted by Jon Jon on Sep 16th, 2022
What rents were they paying before? Like it or not rents probably will increase as cost of living has.
Posted by MichaelEvans46 on Sep 16th, 2022
The rents which Andium charge are disgusting for so called social housing, enough said
Posted by Keith Marsh on Sep 17th, 2022
An increase of £ 400.00 per month {£ 4,800.00} per year does seem rather excessive, but I notice that the Deputy has no actual details to back this claim.
Rents will rise, as everything else is going up, including interest rates and homeowners mortgage payments. He has a point, but needs to bring greater information if he requires public support.
To place a comment please login Login »