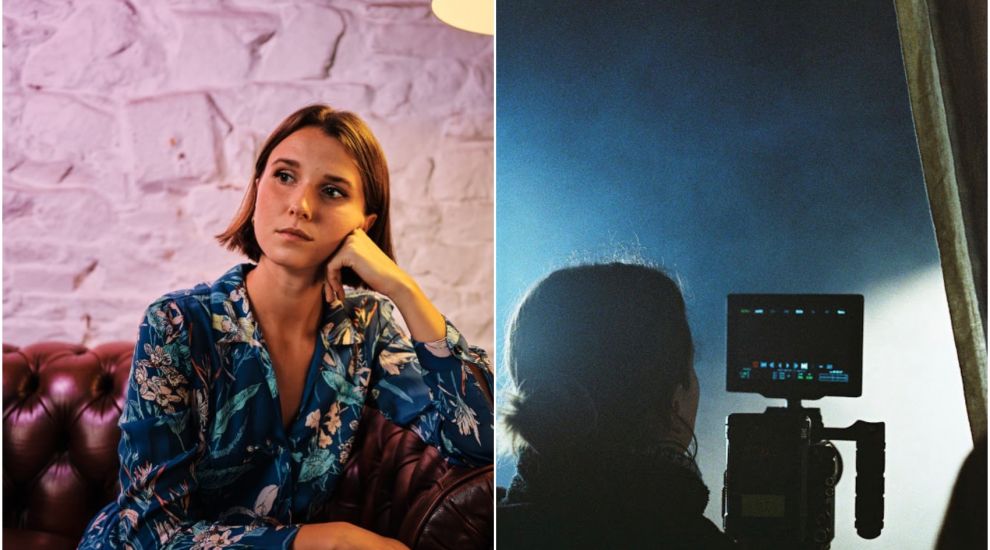 Like many other artists and creatives, Lucy Abraham found herself unexpectedly back in the island when the pandemic struck.

From directing Rebecca Lewis' music videos to working with Lucy Le Lievre on her documentary, 'The Old Buggers Club,' about farmers who talk in Jèrriais, the Central Saint Martins’ graduate has used this time to explore different formats.

More recently, Lucy has directed a short film for Jersey Arts Centre, 'Scenes from a...HIDING PLACE,' with more plans to focus on small projects and hone her craft.

In this Q&A, Lucy gives Express some insights into her creative process.

What attracted you to directing?

Pictured: A still from the recent recent music video for 'Le Montais' AKA Rebecca Lewis.

I have always loved theatre, it’s something I have always done. I was part of the Arts Centre and I taught junior drama for six years and that’s when I had my first opportunity to direct, which came full circle when Daniel Austin asked to me direct one of the scripts from his new writing programme when it was made into a short film.

I feel like a lot of directors start off in youth theatre because that is where the opportunities are. At the time, I thought acting was the only thing I could do. I am someone who always have lots of ideas and always want to see them through and I realised that being an actor you are the person who is being given directions rather than coming up with ideas.

How did you and Rebecca Lewis start working together?

I was in London working and trying to apply for jobs and then I was on furlough and Rebecca lost her job, so we were both back in the island roughly at the same time.

Video: Lucy's video for the song, 'Your Favourite Guy.'

We sat down and said “we need to take that time to make work together,” which is something we had thought about before, but as we were in Jersey and we had time, we just said “let’s just do it.”

I think the pandemic has given people the opportunity to do things that they would not have done otherwise. 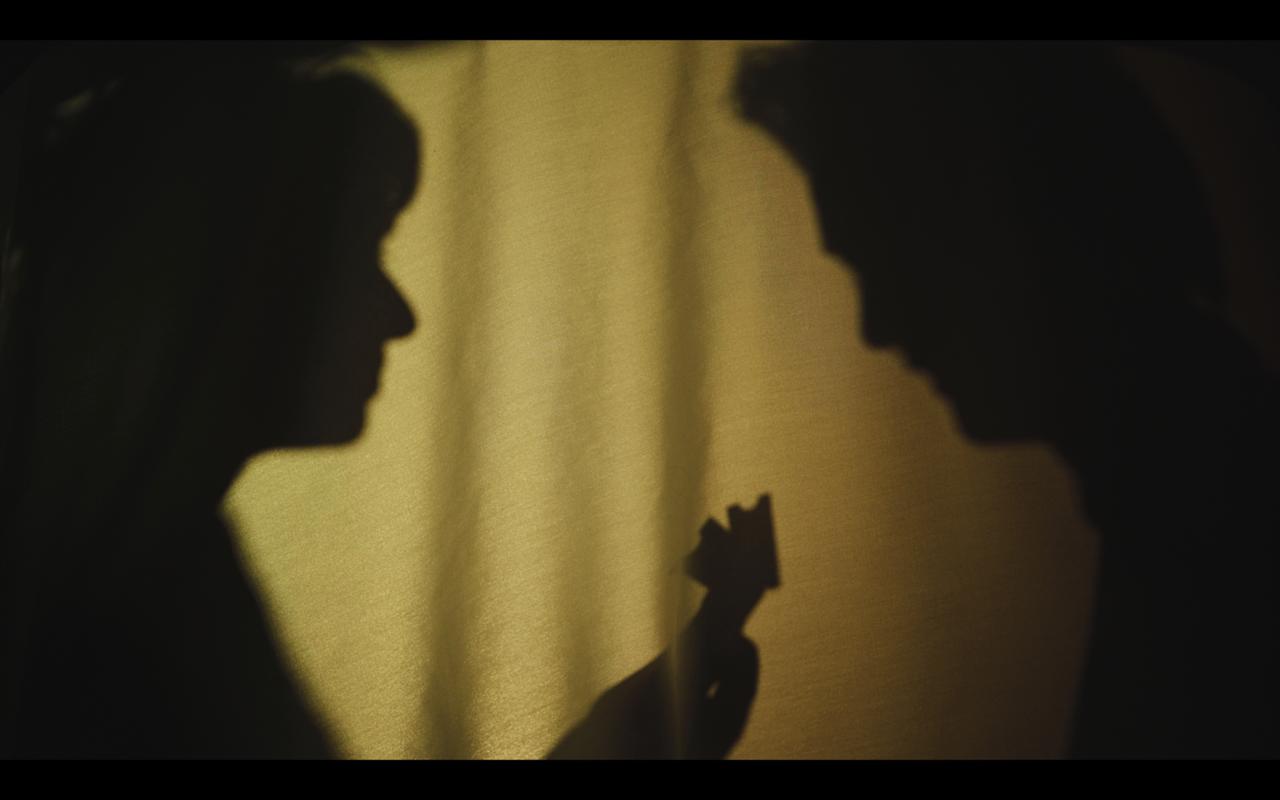 Pictured: A still from 'Scenes from a...HIDING PLACE,' a commission from Jersey Arts Centre due to be released soon.

As an artist, you areoften doing many jobs to keep afloat and when you are not doing jobs, you are applying for jobs, so you do not have time to work on those ideas. Being given the time and space to create the things you never thought you would be able to create has been amazing.

I am really excited about what happens next, there are so many people with so many ideas that have had the time to just work on them. I cannot wait for when theatres open and people are able to share ideas and talk about the projects that they have been working on. It’s going to be amazing. it’s going to be a really exciting time!

What are your next projects?

I have a couple of ideas. I would love, long term to make feature films but in the meantime, rather than get ahead of my boots, I would love to focus on small projects and learn my style, understand the kind of work I want to make and the way I want to present it. Short films and narrative stuff is my next thing, that’s what’s important to me right now so that I can develop my style and figure out who I am and who I am as a director.

New IoD Chair believed to be youngest ever