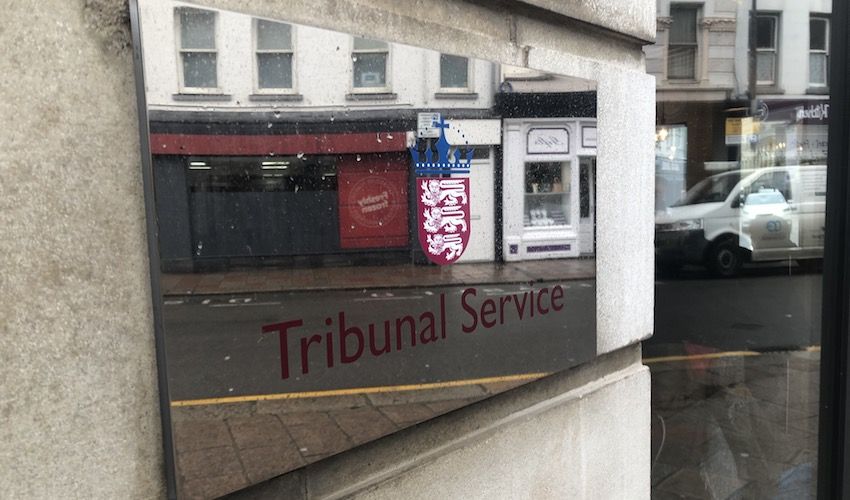 A former Government employee who claimed he had faced work-related racial discrimination has had his case struck out due to not being filed in time.

Mr Stanford Musiiwa filed claims for unfair dismissal and work-related racial discrimination against the States Employment Board - the official employer of all public sector workers - on 24 May this year.

He claimed that he was "treated less favourably" by his supervisor, Duncan Fairweather, and accused of not doing his work properly, leaving him with "no choice but to leave employment".

Mr Musiiwa explained: "When I challenged [Mr Fairweather] he did not want to hear or listen." He added that he feels that how he was treated was in relation to his race.

However, at the Employment and Discrimination Tribunal, it was decided that the Tribunal had no jurisdiction to hear the case as it had not been filed within eight weeks of the alleged discrimination taking place.

Representing the States Employment Board, Ms Zambon explained that the discrimination complained of took place at "supervision meetings".

The last of these meetings took place on 17 February 2022, meaning that Mr Musiiwa would have had to file a complaint on or before 18 April 2022 to be within the eight-week period. 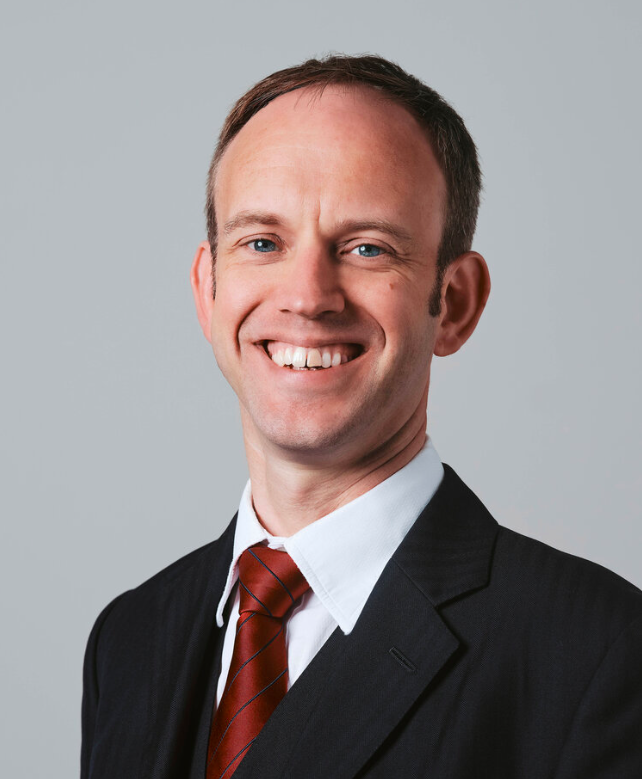 Chairing the Tribunal, Deputy Chairman Advocate Jones, agreed, concluding that "the last act of discrimination (if there was any act of discrimination) cannot have taken place after 21st February as the Claimant was signed off for his notice period and therefore not at work".

Advocate Jones accepted that it was possible that the Mr Fairweather could have discriminated against Mr Musiiwa while he was signed off from work, but explained that "that is not what the Claimant alleges on even the most generous reading of the claim form".

Advocate Jones said: "I can identify no reason to exercise my discretion to extend that time limit and so decline to do so."

The claim for work-related racial discrimination was therefore struck out.