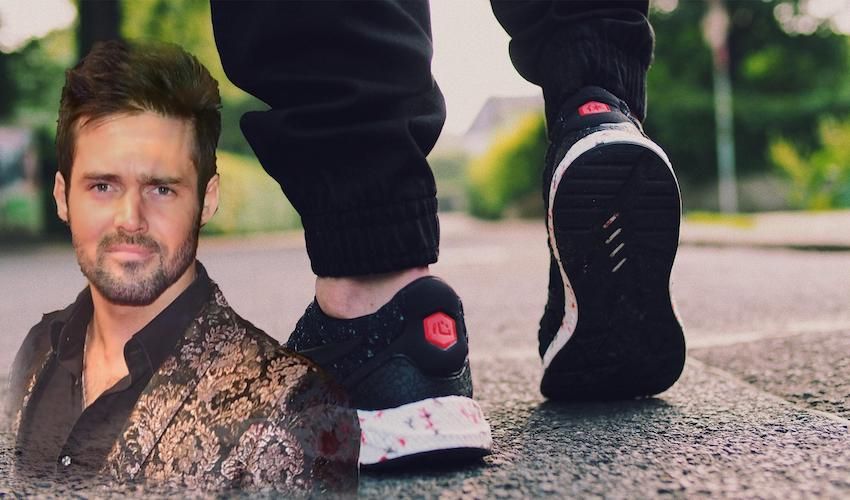 Made in Chelsea, I’m a Celebrity, Celebrity Bake Off and now… Super League Triathlon – a serial reality TV star will be showing off his sporting acumen in Jersey this weekend.

Spencer Matthews, a British socialite who is no stranger to being in the spotlight, is adding running, cycling and swimming to his portfolio as he is set to compete in the corporate division of the Super League Triathlon – fingers crossed that his cheating days are over!

The sporting event, which is returning for its second year in the island this weekend, brings together 50 international athletes including Olympians, corporate teams… and an Etonian.

Spencer will be competing for ‘Yesss Power’ who have entered two teams, both of which are relying on the TV star as their not-so-secret weapon.

CALLING ALL ATHLETES - Super League Triathlon coming up on September 27th in Jersey!! If you’d like to be a part of my @yessspower team follow these instructions!!! #YesssPowerAthlete

Aside from the athletes - many of whom are Olympians - Spencer is not the only well-known figure taking part in the unique twist on the triathlon.

The Lieutenant Governor, Lady Dalton and their dog, Archie have confirmed their attendance at the event’s beach clean on Thursday.

Senator Lyndon Farnham, who has been instrumental in bringing the event to the island, will also be racing for one of the RBC corporate teams.

The triathlon is taking place on 29 and 30 September and will take place around the Castle Quay and Harbour Area.

Spotted one of these around town? Here’s what they’re for