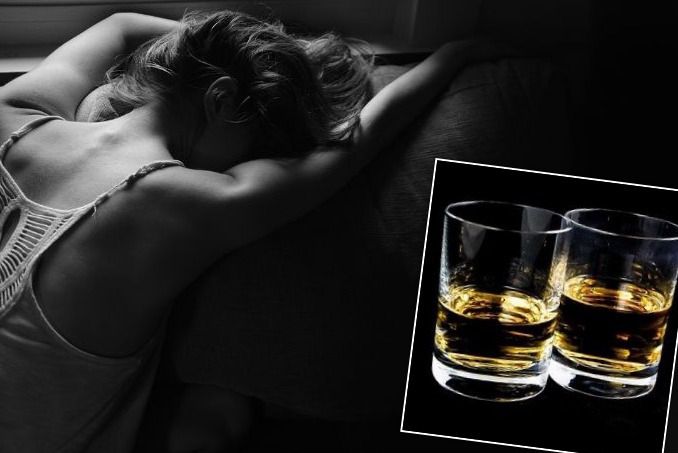 Agreement given while intoxicated could see some instances of drunken sex outlawed as rape under a new sexual offences law with tighter rules on consent.

Draft Sexual Offences legislation brought by the Home Affairs department opens for public consultation today. It says that consent - defined as “free agreement” - can only be given while a person is “awake, conscious and capable” and subject to no pressure or deception.

According to the proposed laws, alcohol and/or other intoxicating substances - whether taken voluntarily or not - could render a person incapable of consenting. That means that an accused in court would not be able to rely drunken consent as an excuse for their alleged actions.

The suggested rules would also mean that previous consent or consenting to a different act could be used to justify unwanted sexual relations.

If accepted, the move to provide a clear-cut definition of exactly what consent means would bring Jersey in line with the UK where debate raged on for some years over the status of whether drunken intercourse was simply a ‘regrettable’ act or one that should be viewed as alcohol-facilitated rape before a shift away from ‘victim blaming’ occurred. Discussion over consent has since heightened thanks to the popularity of the viral 'Tea and Consent' video (below).

Video: Consent explained simply in the most British format possible - through tea.

Previously, legislation relating to indecent acts was spread across separate laws. This draft law aims to scrap those in favour of a more modern single law, which Home Affairs Minister Deputy Kristina Moore hopes will better protect vulnerable members of society, such as children and the LGBTQ+ community.

The draft law also makes the penalties for sexual offences targeting children aged 17 and under clearer, and stipulate that the consent of a child is no defence for any action against them. Prison sentences progressively worsen the younger the victim.

Provision is also made for GPs and wellbeing professionals responsible for providing contraception to children. Under the rules, they would not be seen as an ‘accessory’ to a crime even if they provide contraception to a child who they suspect is in a sexual relationship with an adult if they are acting in the interests of the child’s health and wellbeing.

Clearer guidelines are set out on pornography and prostitution is also addressed in detail. The draft legislation would prohibit the seeking, offering and advertising of sexual services for money in public spaces, as well as knowingly letting a premises for the use of prostitution or failing to prevent it. 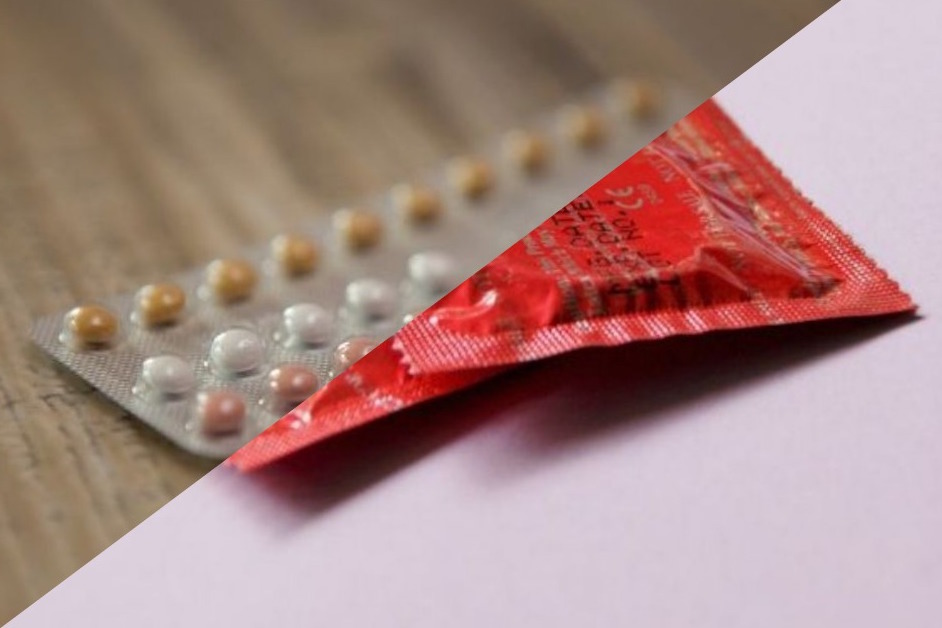 Pictured: Health and wellbeing professionals would not be viewed as an 'accessory' to sexual crimes involving children if they provide contraception such as the Pill or condoms, according to the draft law.

Commenting on the reforms, Deputy Moore said: “One of the priorities for my term in office has been to ensure that we protect our citizens from domestic and sexual violence and abuse.

“Sexual offences are a part of our criminal law that deals with the most private and intimate part of life – sexual relationships – when they are non-consensual, inappropriate or wrong. As such it reflects society’s view of what is right and wrong in sexual relations.

“One of our guiding principles is that the criminal law should not intrude unnecessarily into the private life of adults. Most consensual activity between adults in private should be their own affair, and not that of the criminal law. But the criminal law has a vital role to play to protect children and vulnerable adults.”

The public consultation will be open until 13 October. To have your say on the reformed law, click here.

Trial for 18-year-old accused of rape