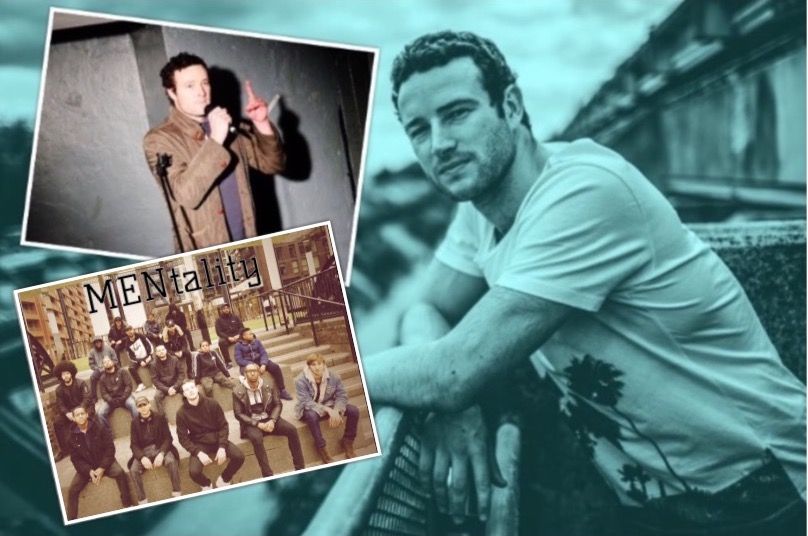 A spoken word artist from Jersey is putting the ‘men’ into ‘mental health’ with a new track and music video, which has racked up over 20,000 views.

Christian Foley's latest song 'Talk' speaks of the rapper’s own personal struggles with mental health in the hope that it will encourage more men to discuss their own experiences and emotions more openly.

Through his work with Young Offenders and as a teacher in London, Christian is no stranger to using spoken word as an educational tool. Having gone viral several times, as well as being played on Radio 1 and appearing on ‘Good Morning Britain’, the rhymester is now using his platform to address the growing rates of male suicide.

According to the Office for National Statistics, around 75% of all suicides in Great Britain were committed by men in 2016. 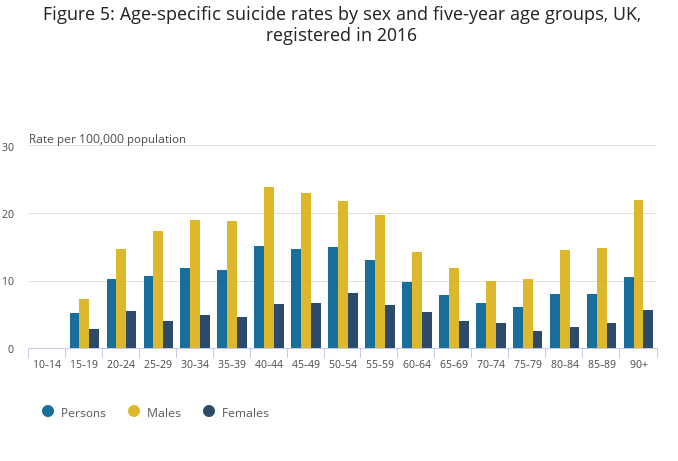 Pictured: According to statistics, men are at higher risk of suicide. (Office for National Statistics)

Christian says that the video has already helped to start a discussion about men’s mental health: “The response has been really positive, I think because it strikes a chord with lots of men, but also with women who know men who have struggled with this.

“I think a lot of men can relate to because we often don’t know how to open up. The reasoning behind it was to open up the conversation and a lot of people have actually been in touch with me personally since the video’s release, which has been a real privilege." 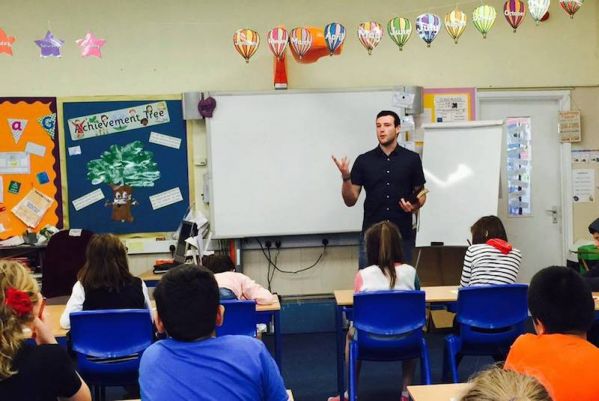 Pictured: Christian uses spoken word to teach his students as well as in his work with Young Offenders in London.

The music video features Christian alongside fellow male rappers and spoken word artists who share their own stories interspersed with statistics about male suicide and even the number for a mental health hotline.

The former Victoria College student says this was a deliberate choice to show that successful people in the industry also struggle with mental health conditions like anxiety and depression.

Christian told Express: “The style of video includes lots of guys and rappers who you wouldn’t normally associate with sharing their feelings or connect with this conversation.

“I have problems with mental health myself, which a lot of people wouldn’t think from the outside, but the driving force behind this track was personal.”

Christian said that being in the spotlight can sometimes make coping with one’s mental health harder: “I think that people see success in a certain way and there’s a pressure to appear in a certain way.

“There have been times when I have been suffering with heavy depression and then had to go on television and smile and perform. I realised that I was having to put on an act both professionally and personally, which I wanted to address through my art.”

Whilst talking to Express, Christian was on his way to run a mental health workshop in a school who got in touch after seeing the ‘Talk’ video.