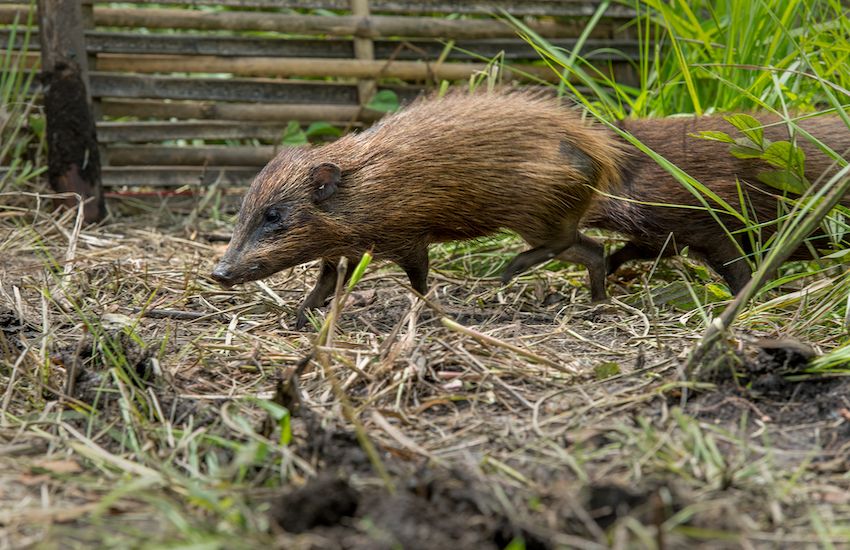 14 pygmy hogs, which are among the world's most endangered mammals have been released into the wild with the help of a Jersey conservation charity.

The hogs were released in two groups on the 14 and 17 May in Manas National Park, Assam, by the Pygmy Hog Conservation Programme (PHCP), of which Durrell is a key partner.

The release brings the total number of pygmy hogs reintroduced into the wild by the project to 130. 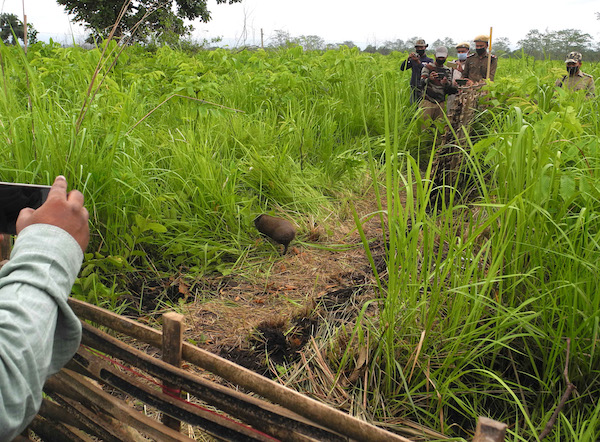 Pygmy hogs are only found in the tall grasslands of the southern Himalayan foothills. Due to the loss and degradation of their unique habitat, they are currently critically endangered in the wild.

A captive breeding programme started 24 years ago from six captured hogs who still live in Manas National Park in India.

While the species' last original population still survives, it has dramatically declined. 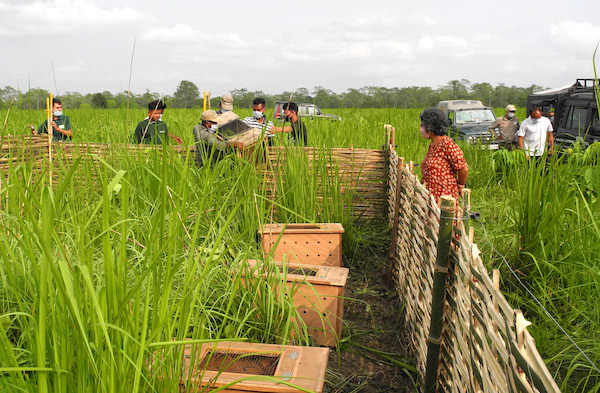 "Tracking both wild and released animals is normally achieved by monitoring their nests, droppings or foraging marks and through radio telemetry.

"We have deployed a large number of camera traps to capture their images, identify marked individuals and to find out if they are reproducing." 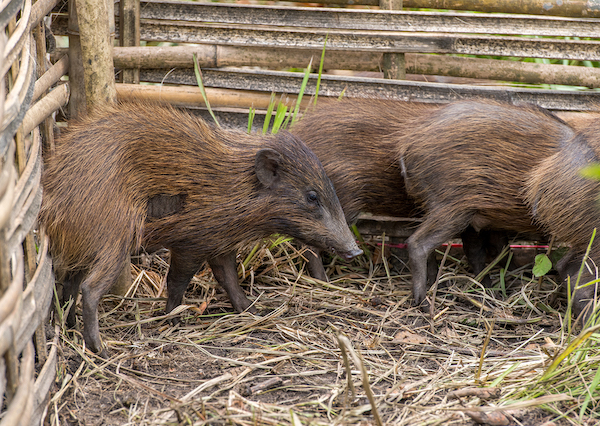 Pictured: There are now about 200 hogs in the wild. (Udayan Borthakur)

Captive hogs have been reintroduced in the wild since 2008. Initially, the team selected three protected areas in their past distribution range in Assam where the grasslands were the most suitable.

The reintroductions in Orang were the most successful as the released hogs have multiplied almost two and a half times in number, and have spread beyond their release locations. 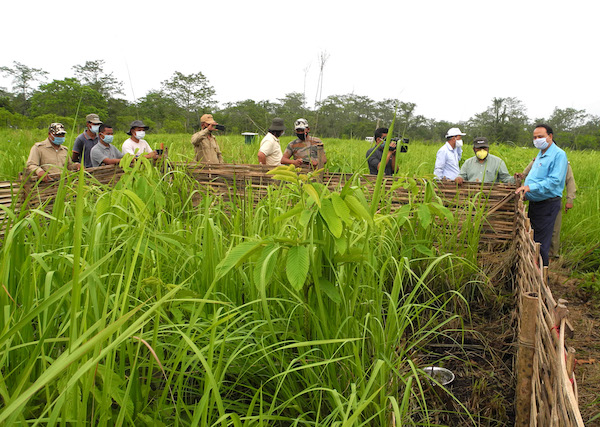 The latest release of 14 hogs in Rupahi grasslands in the Bhuyanpara range of Manas National Park brings the total number of reintroduced hogs and their progeny to around 200 across all four release sites.

About 60 individuals are to be released over five years in the Bhuyanpara range from where they had disappeared.

"We aim to release pygmy hogs in suitable grasslands of Manas where the species does not currently exist and only in areas that are not directly connected to the locations holding wild pygmy hogs," Dr Goutam Narayan, Project founder and advisor, explained. 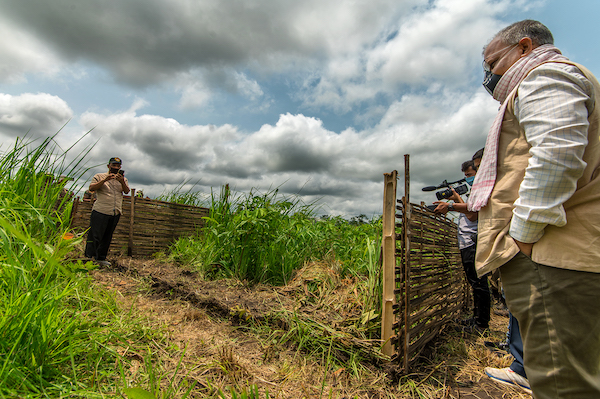 The pygmy hog programme is part of Durrell's Rewilding Plan to recover the biodiversity-rich grasslands of Manas.

"Our species recovery efforts focus not only on the pygmy hogs, but also the Bengal florican and other important species such as the hog deer." 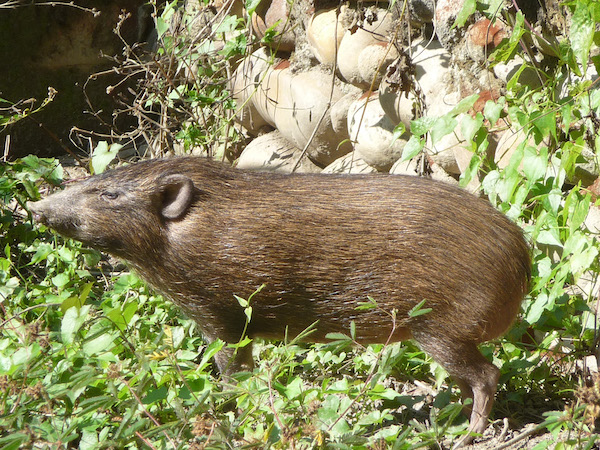 The project team continues to maintain approximately 70 captive hogs at the two centres in Assam and will breed more individuals for release.

Pictured top: One of the rare breed captured by Udayan Borthakur.